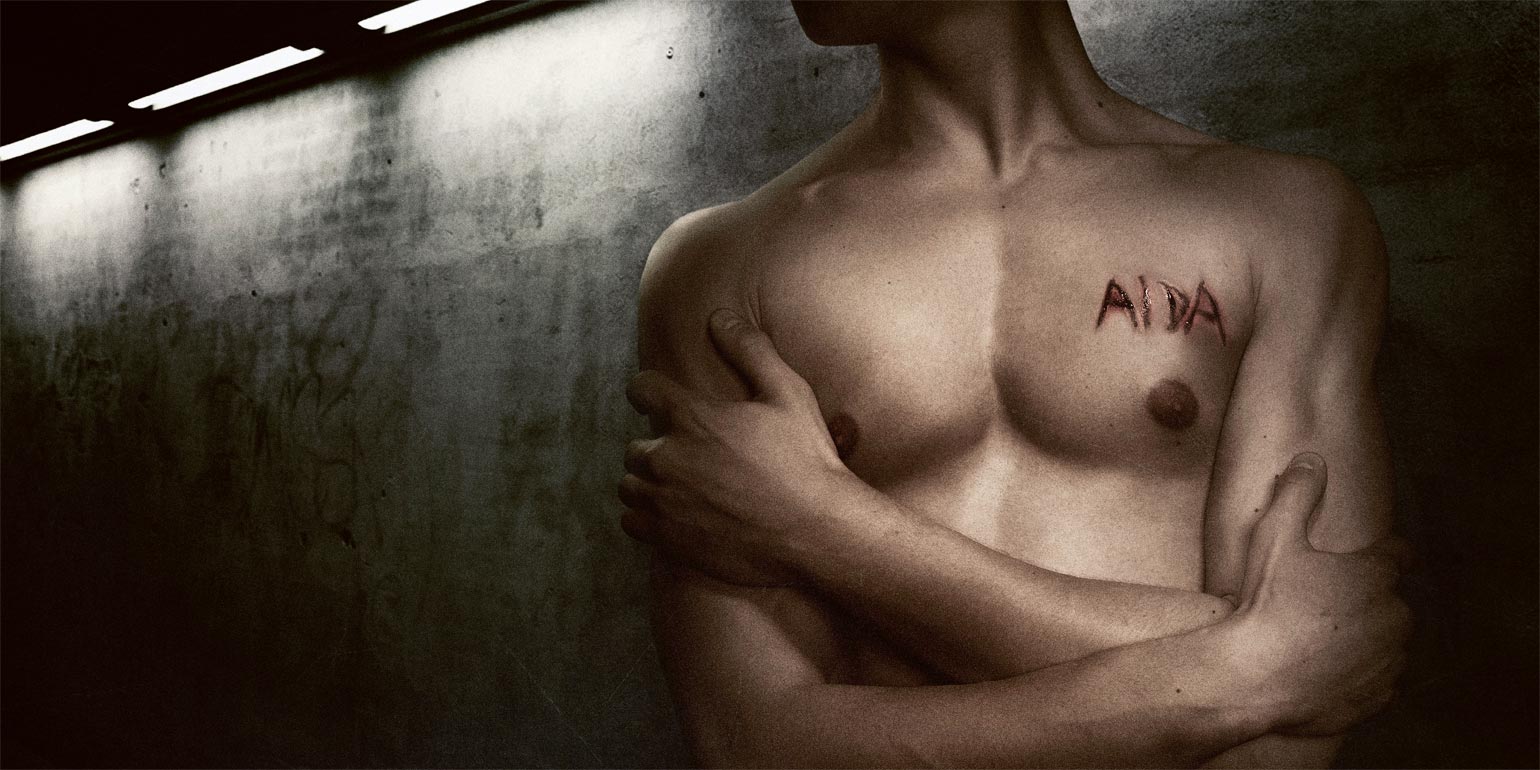 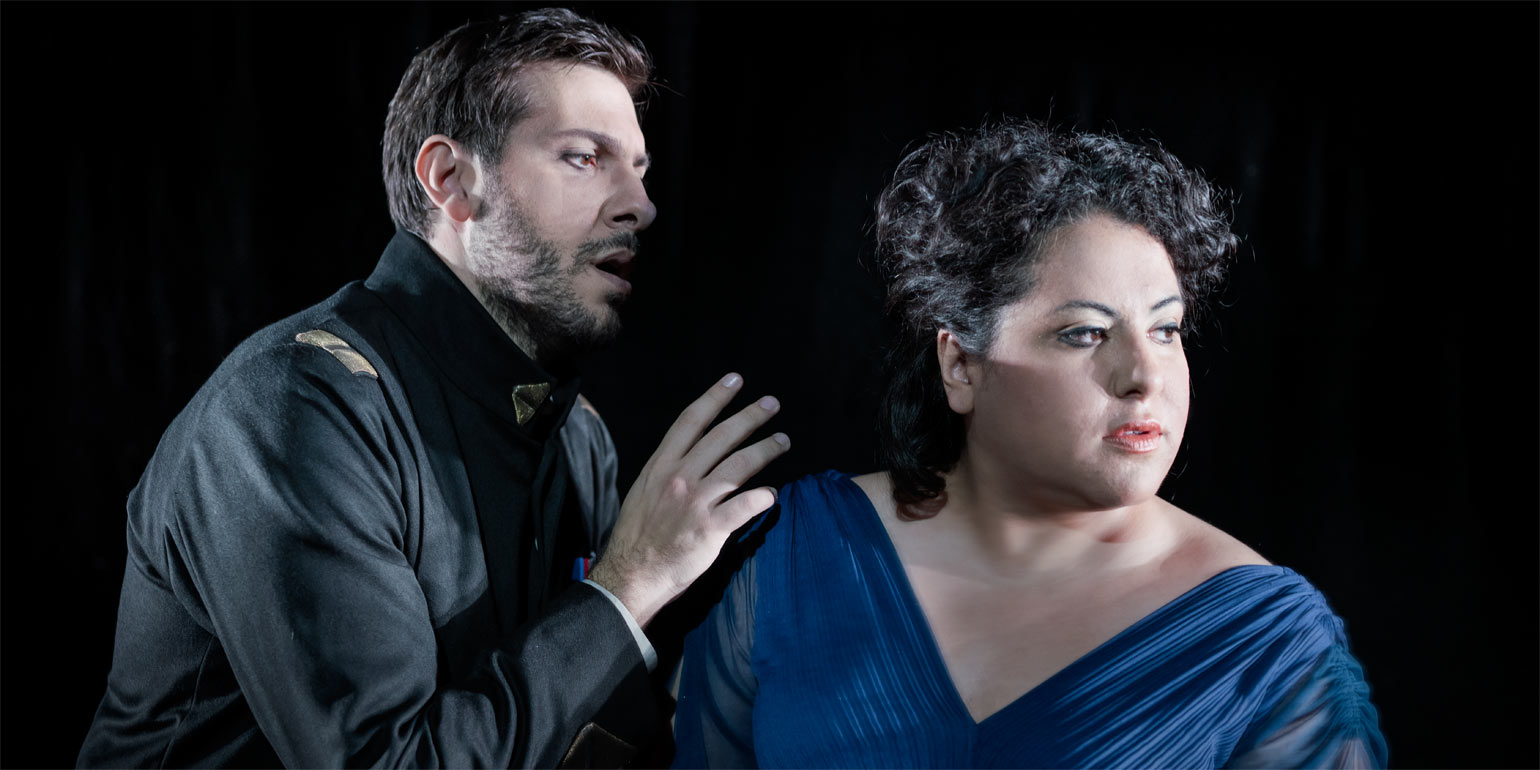 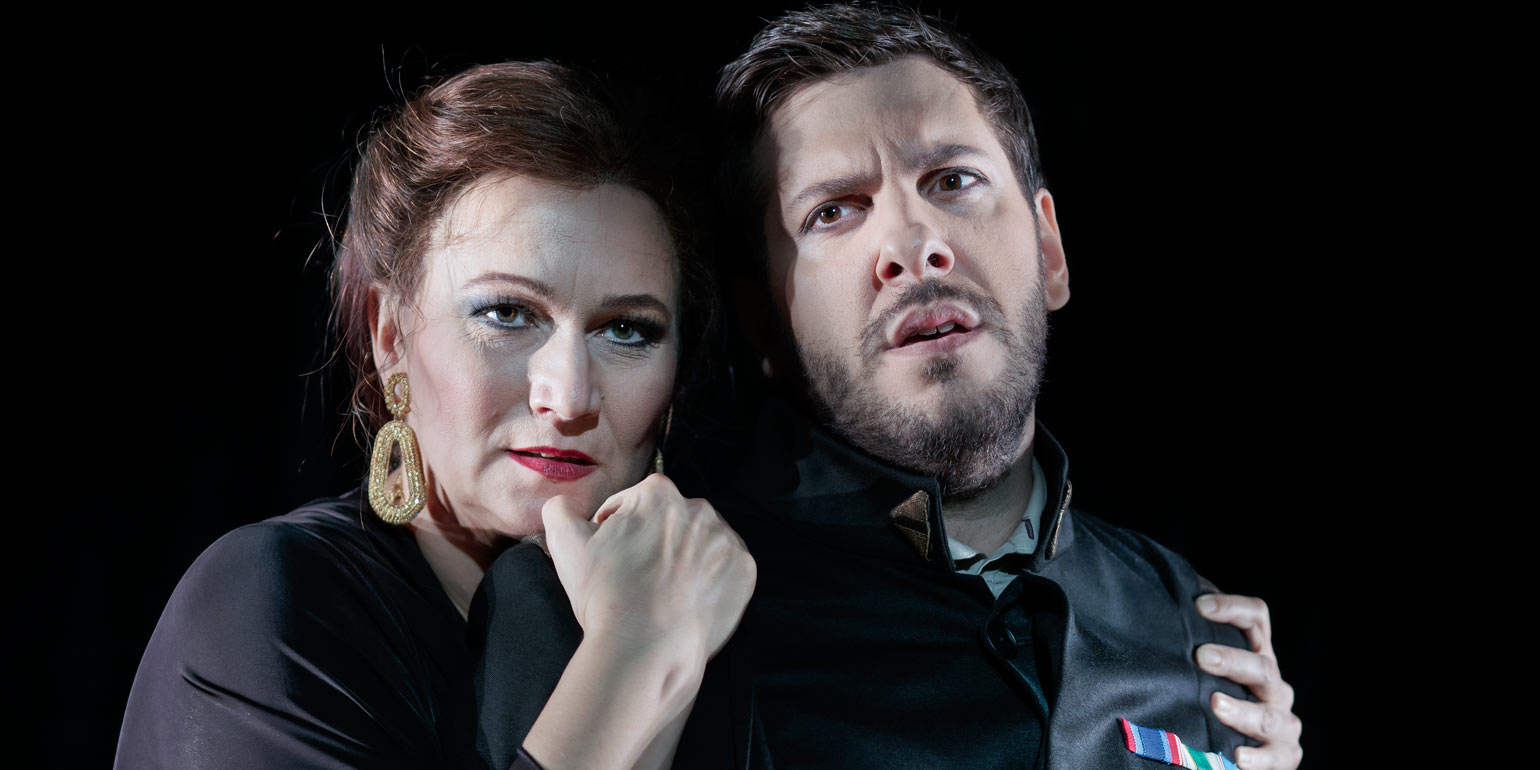 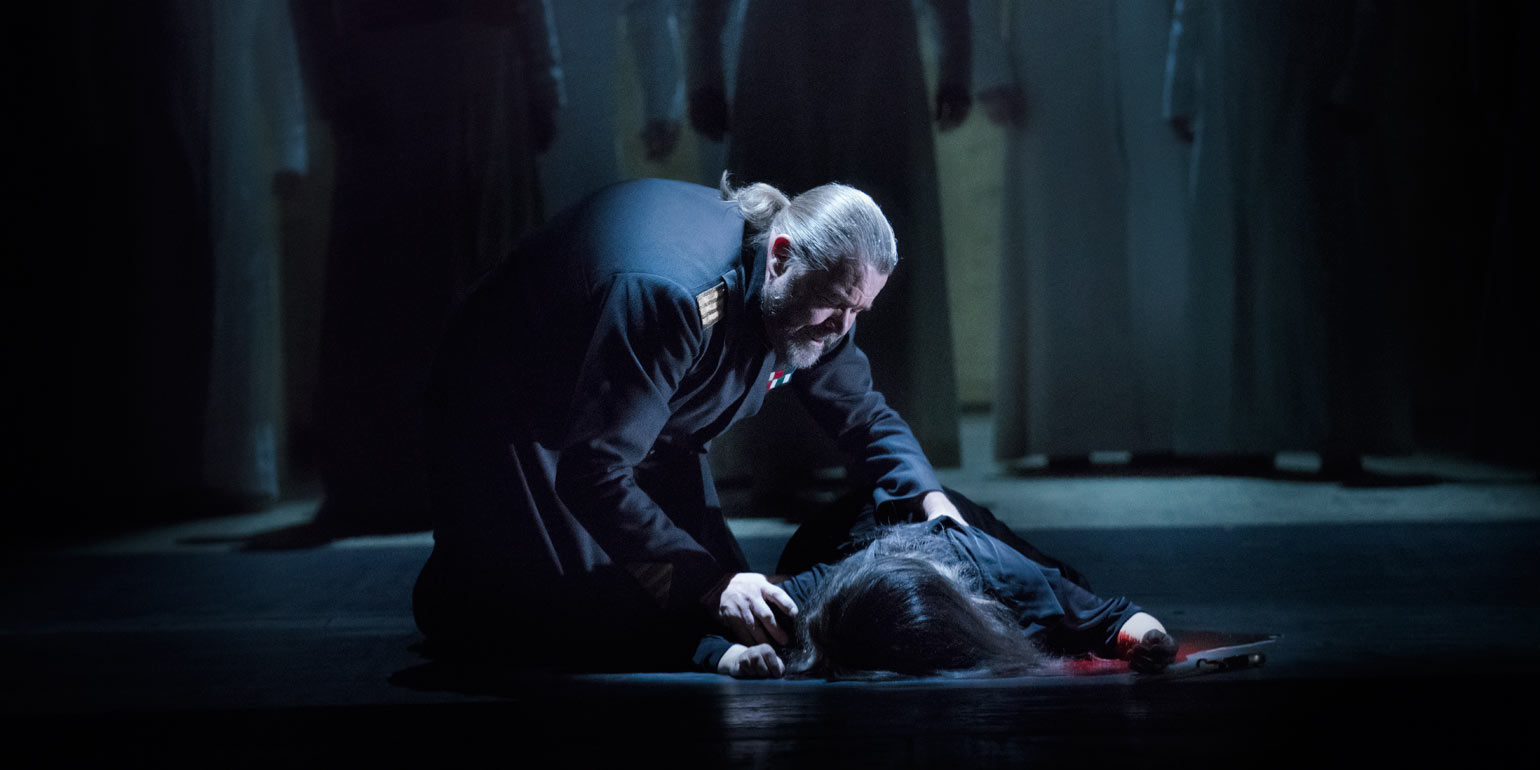 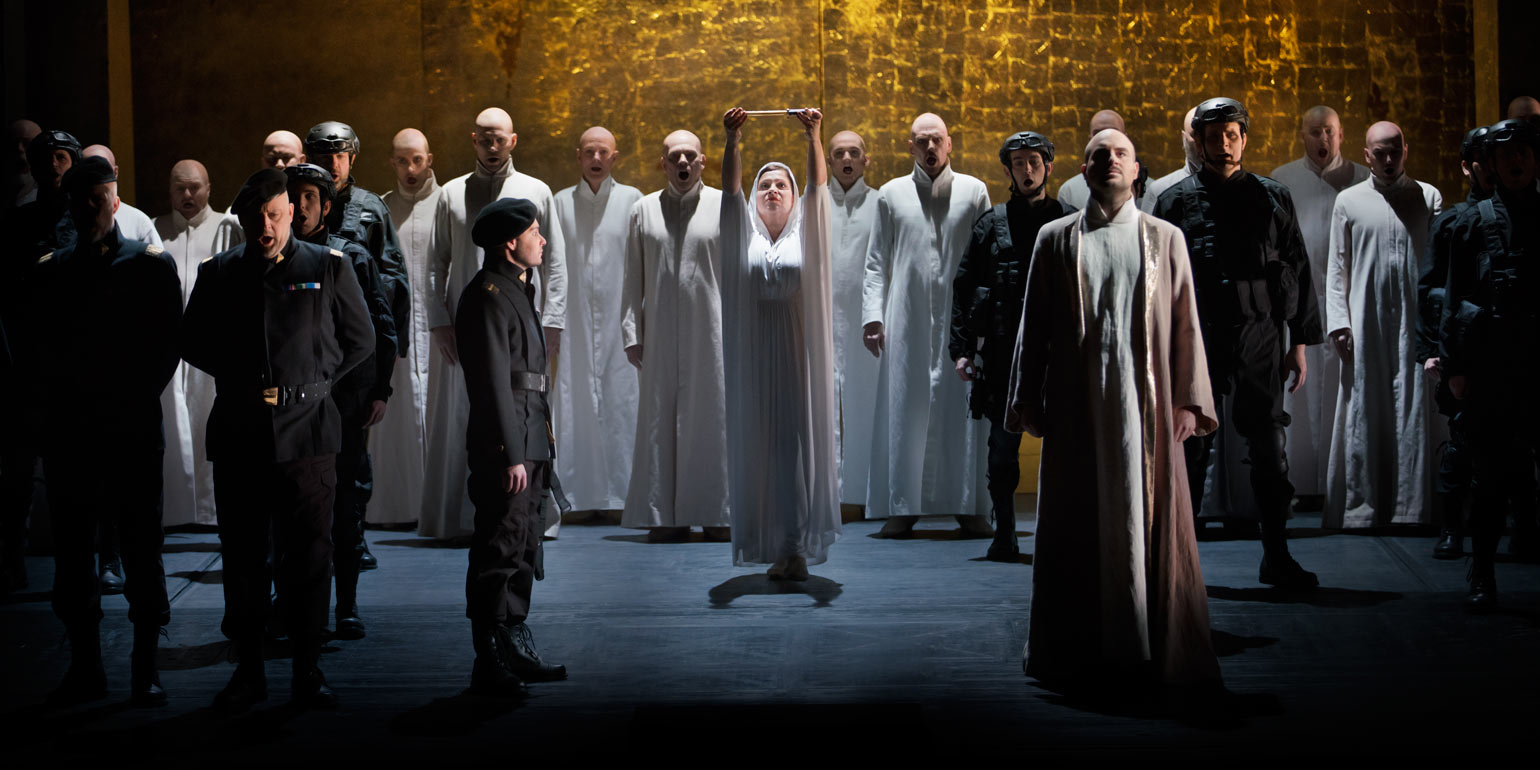 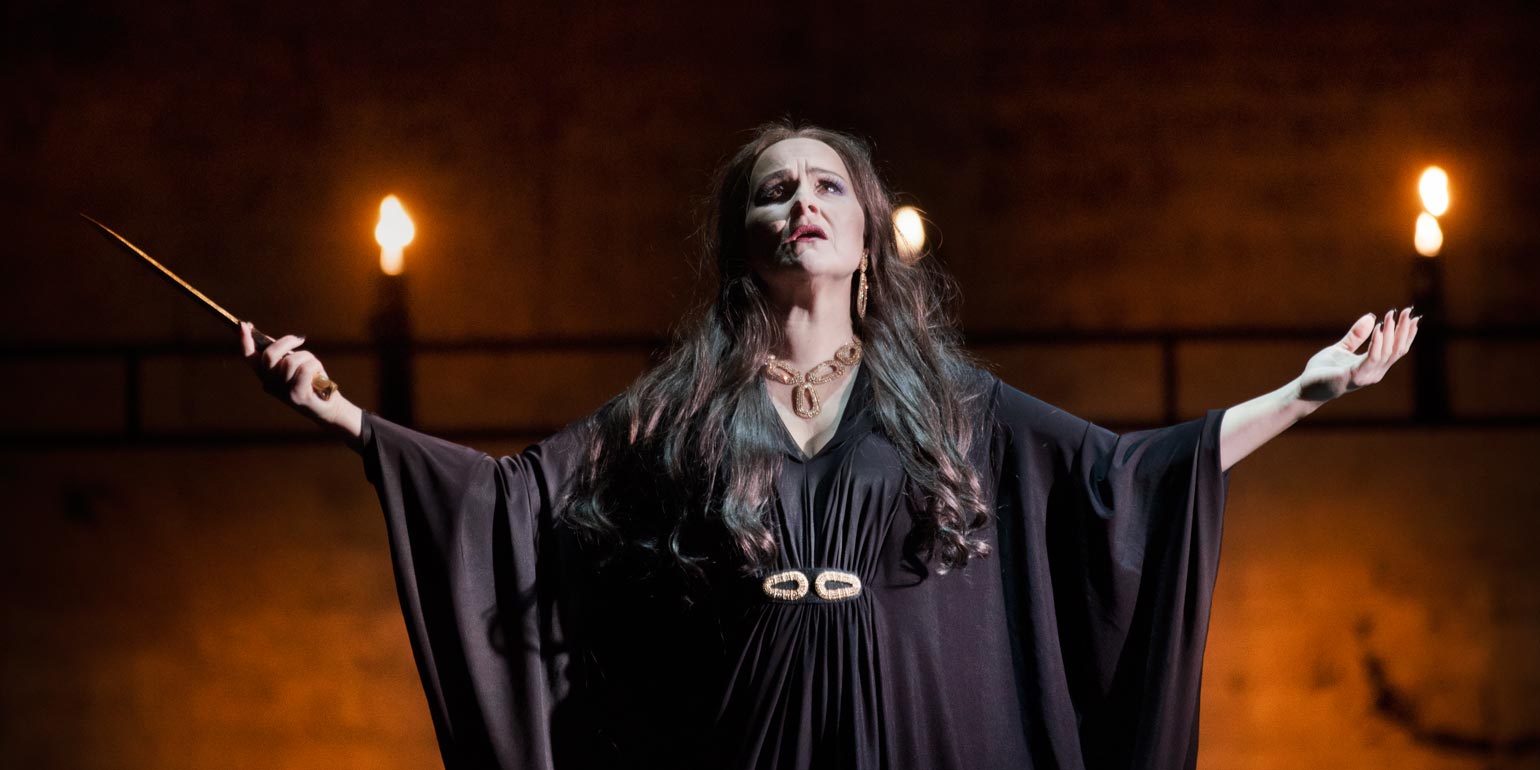 »Be floored by Verdi«

Verdi's AIDA - an operatic TRIUMPH at the Royal Swedish Opera

Can love conquer all? A country ravaged by armed conflict, religion and power struggles is on the verge of collapse. Aida is a young prisoner of war who finds herself torn between two warring parties. Against all reason, she falls in love with Radamès, and we watch as the two lovers struggle to stay afloat in a chaotic world.

Giuseppe Verdi’s Aida is a complex and ardent love story on several levels. It premiered in Cairo in 1871 and soon became one of the most beloved operas of all time. Michael Cavanagh’s electric interpretation of the work focuses on the anxiety that rages within the minds of these heroic, but vulnerable, people.

How did the French-Prussian war affect the first premiere of Aida ? How did the audiences receive the piece back then? 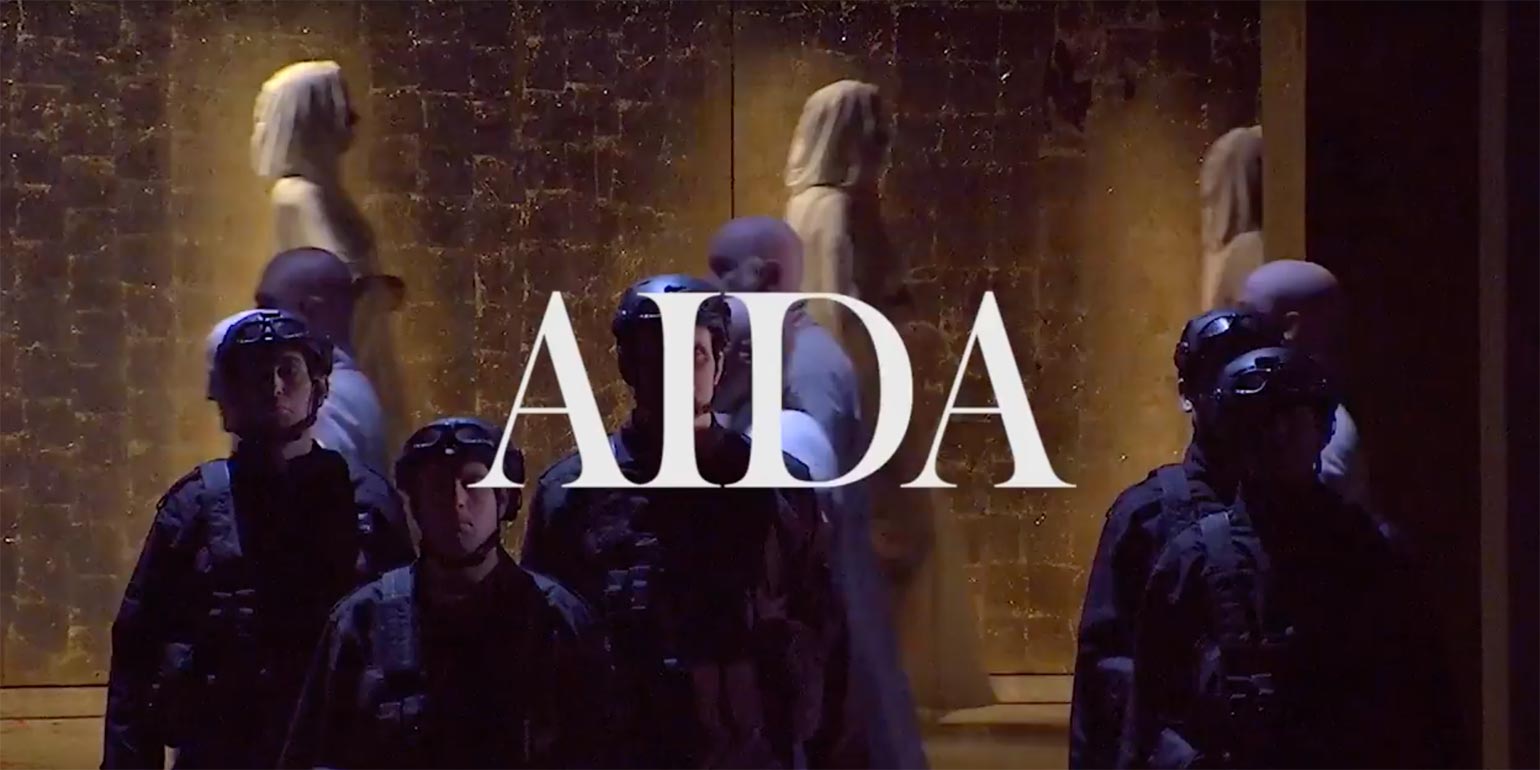 The cast (with reservation for changes)
Buy tickets 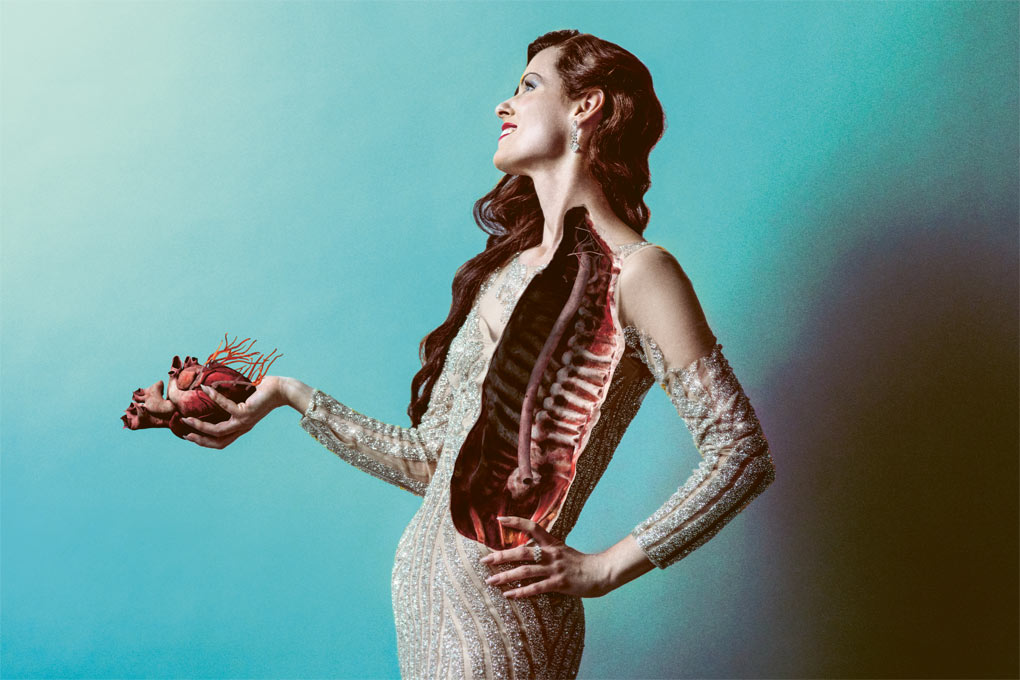