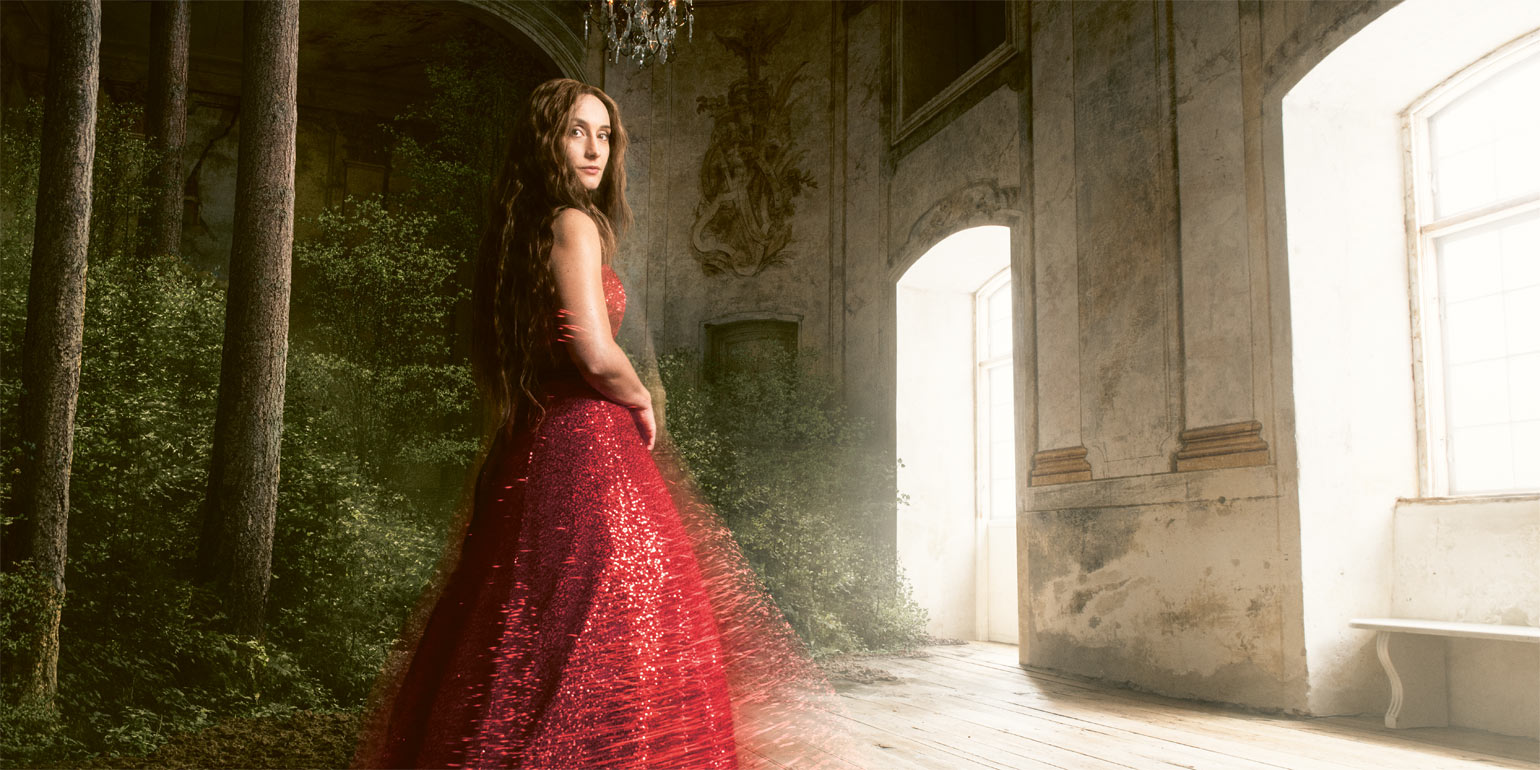 Is your life a question of choice or fate? 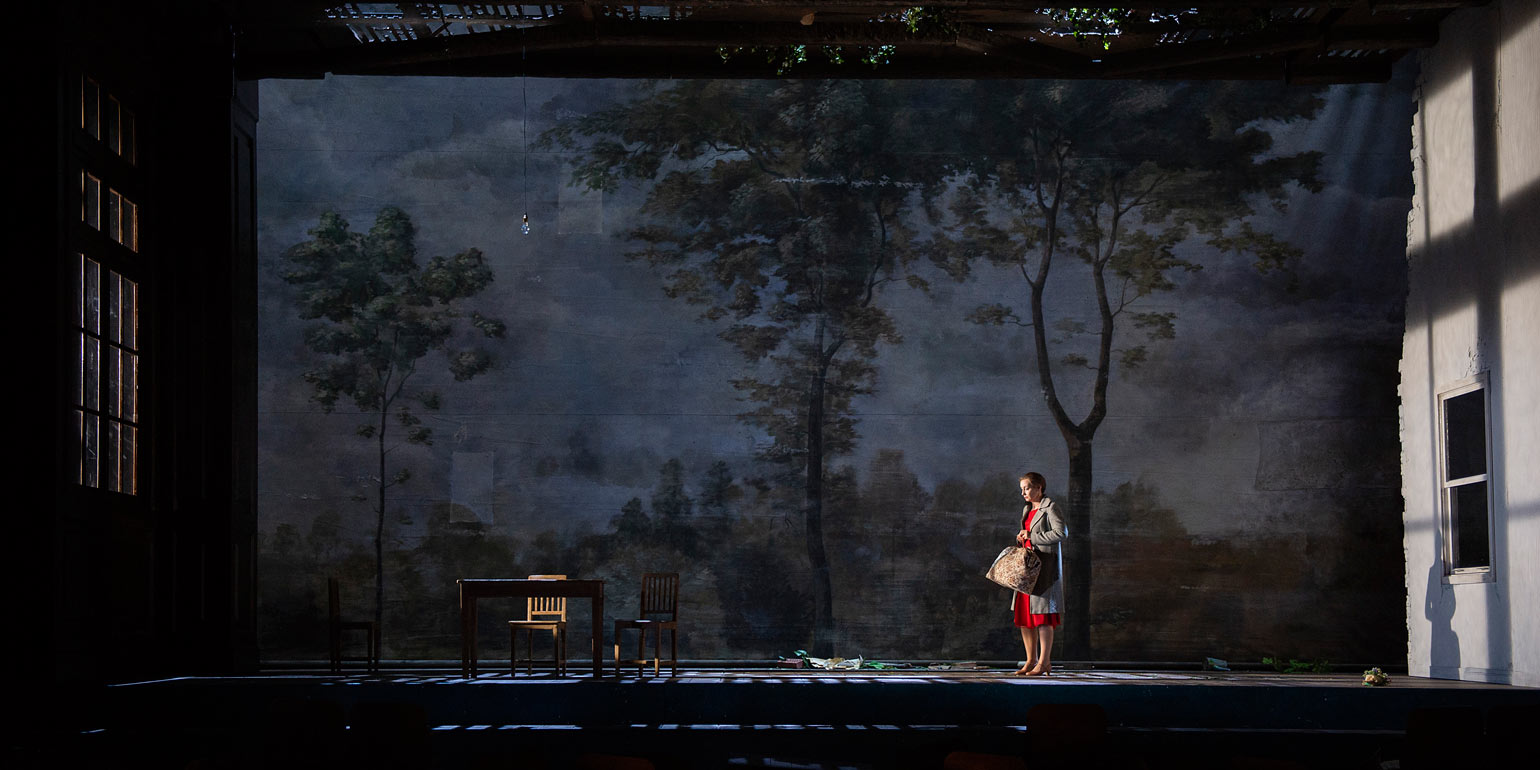 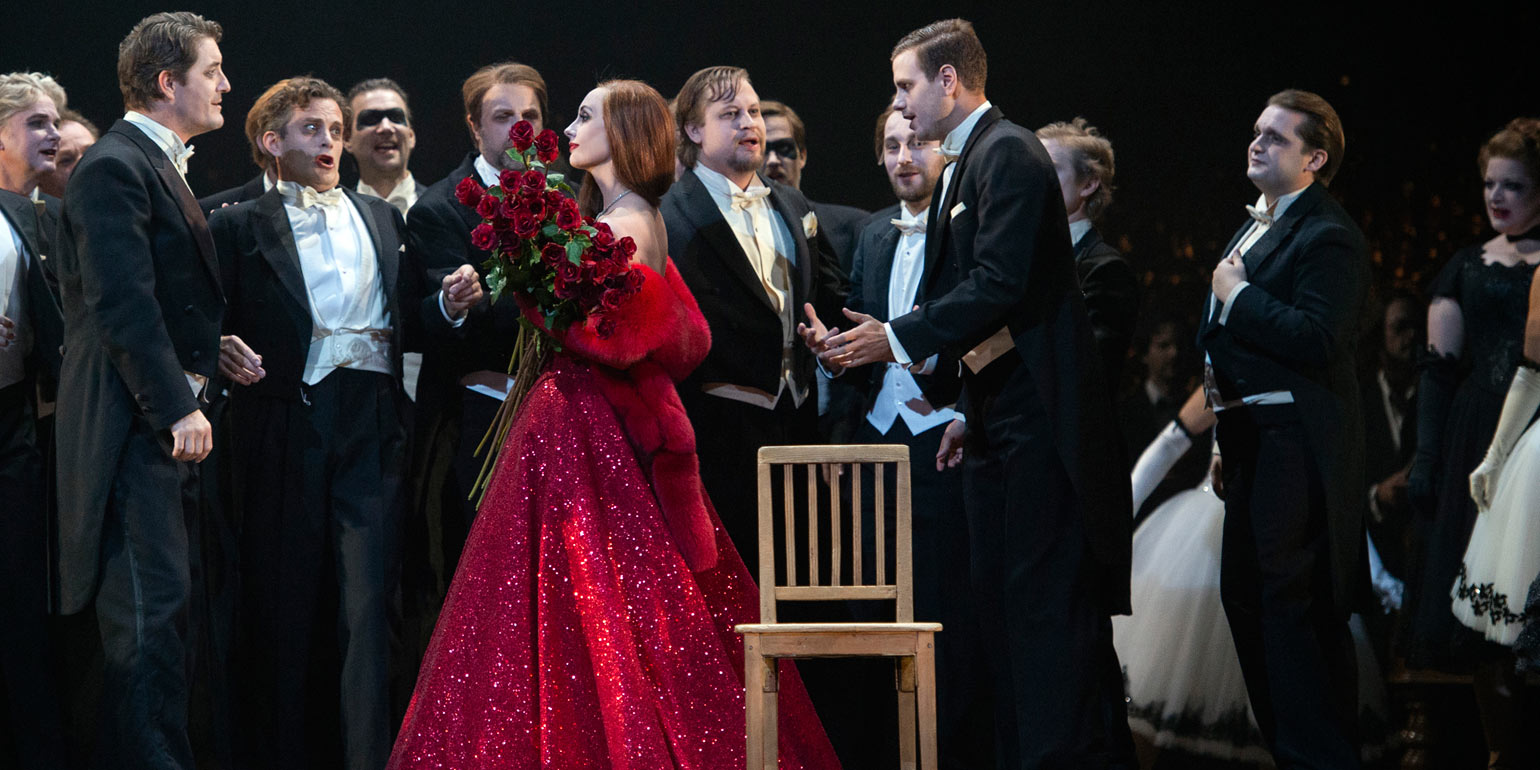 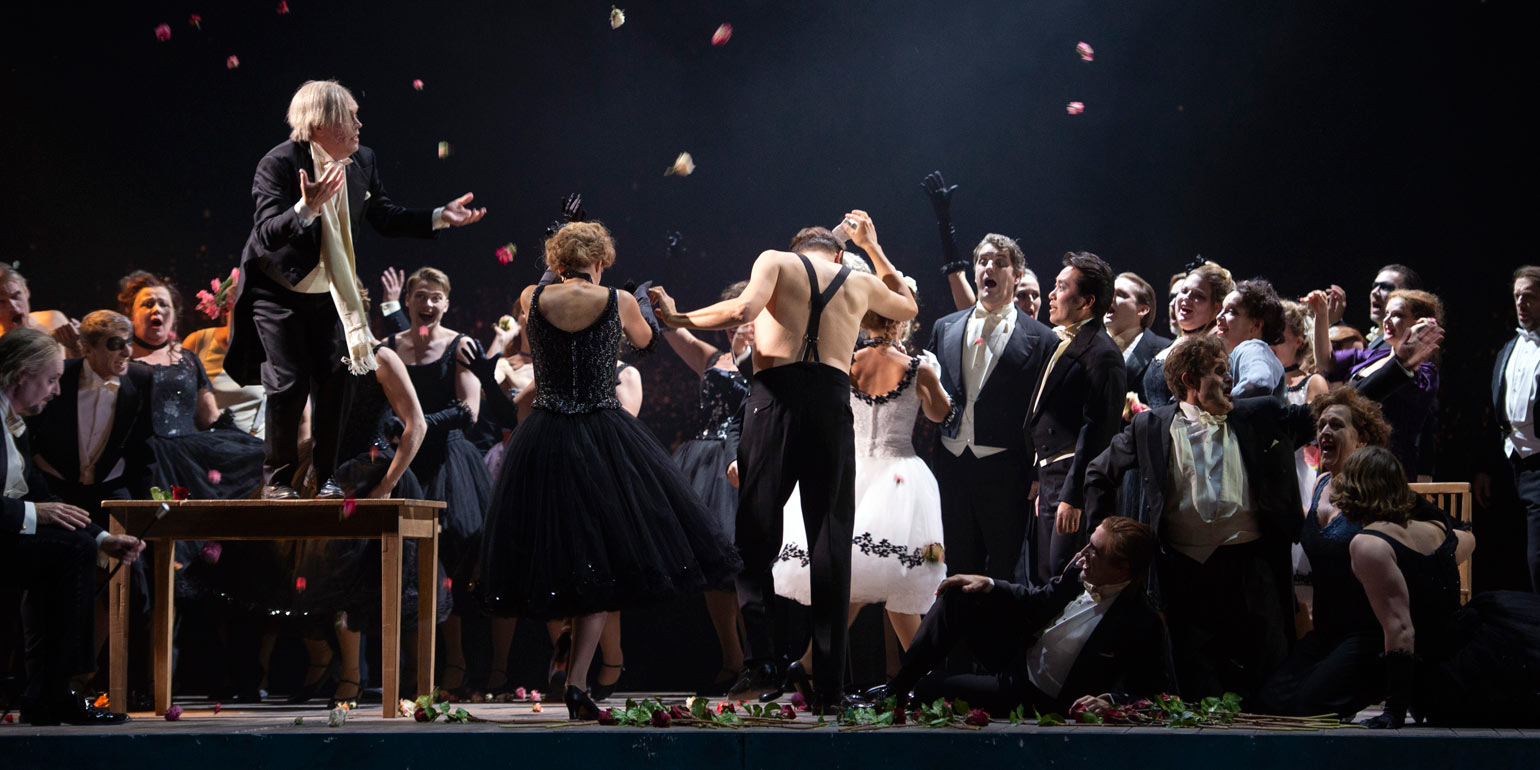 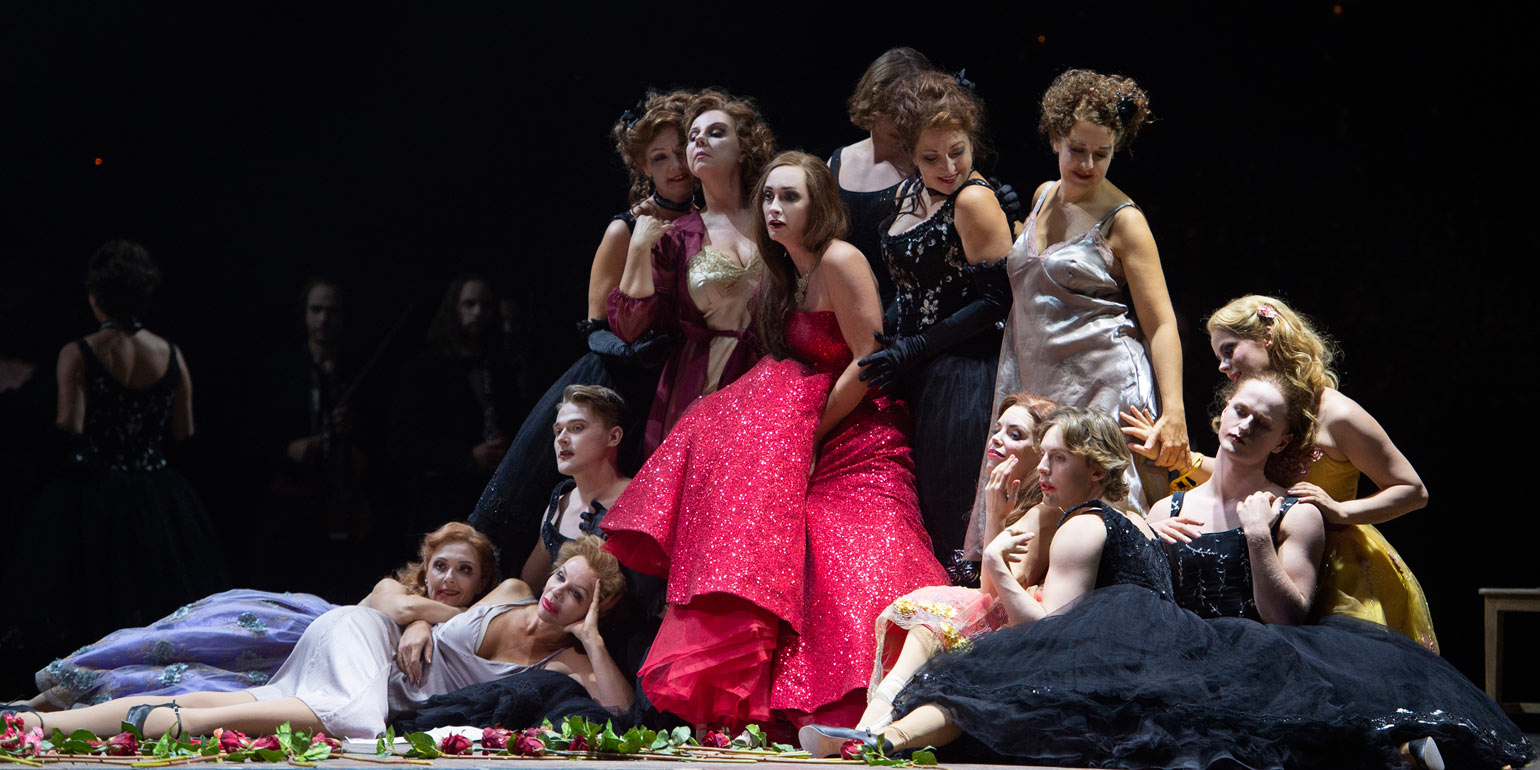 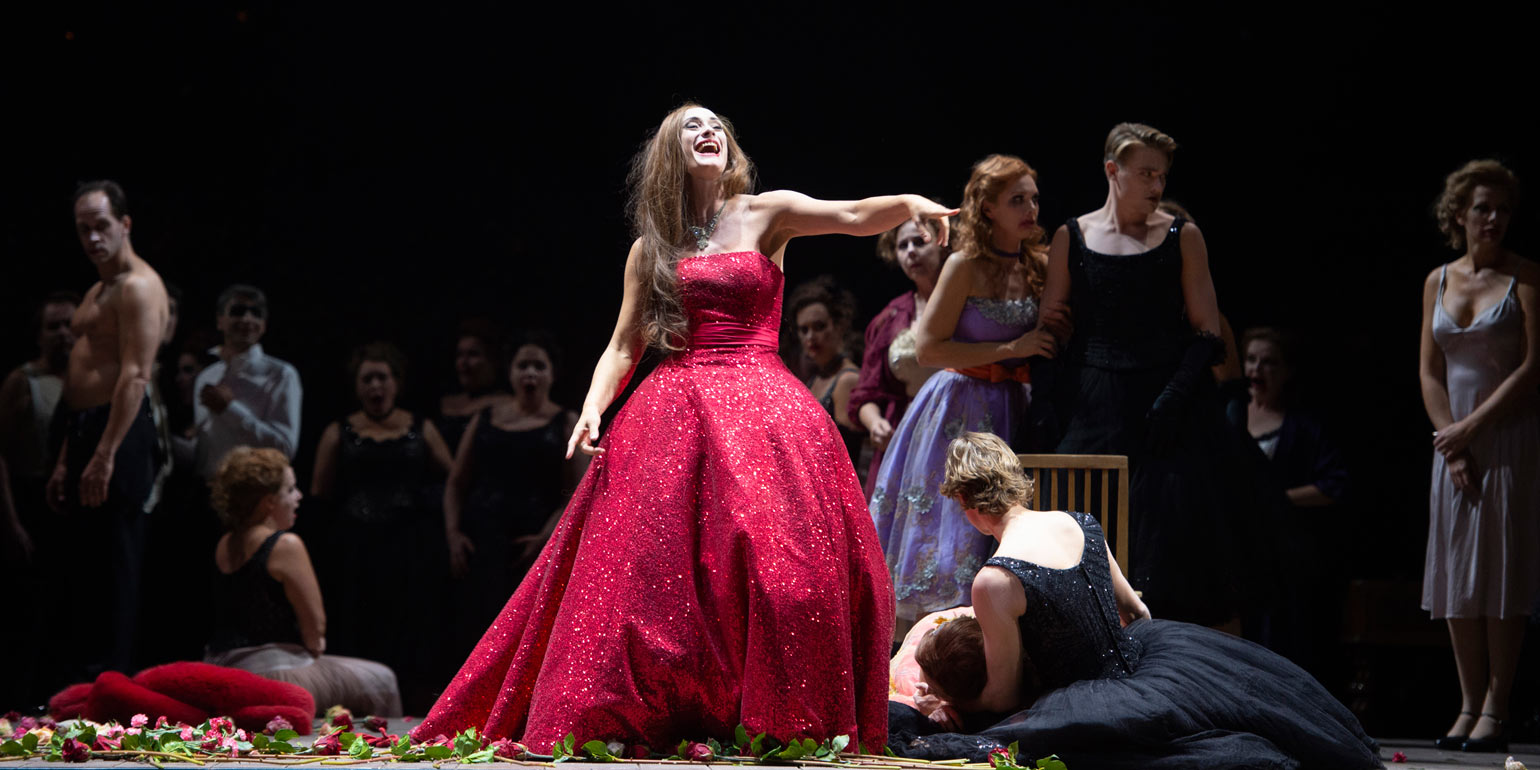 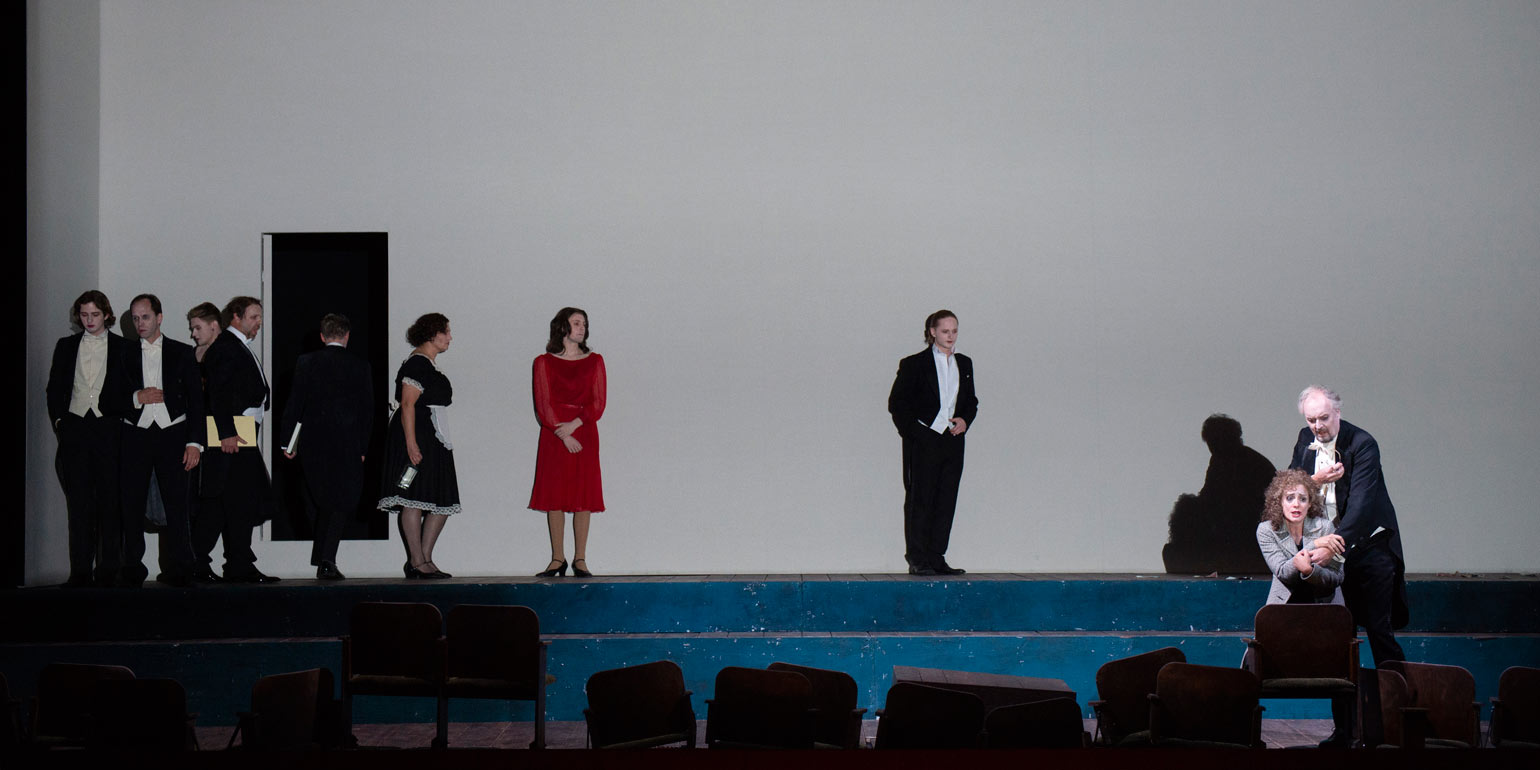 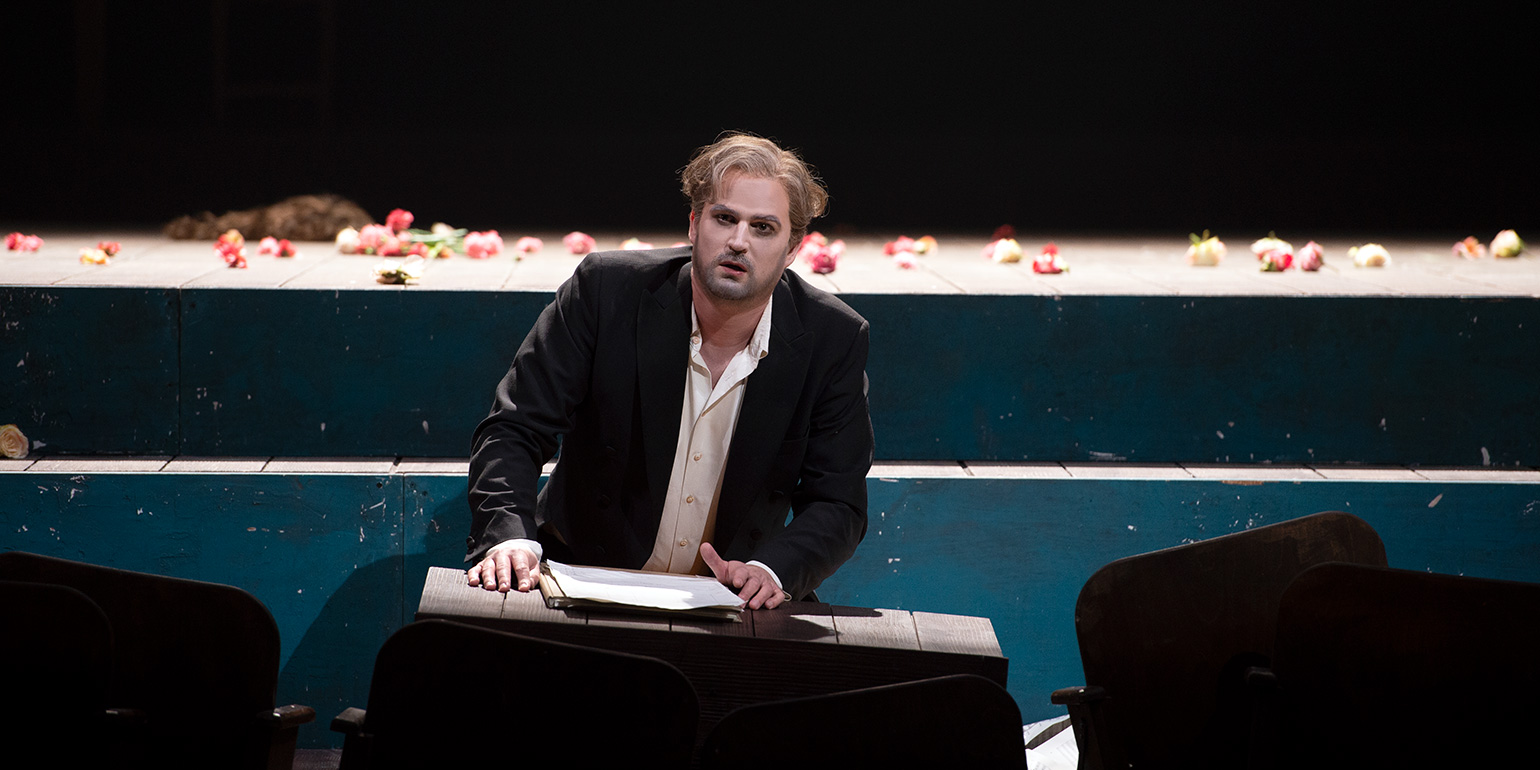 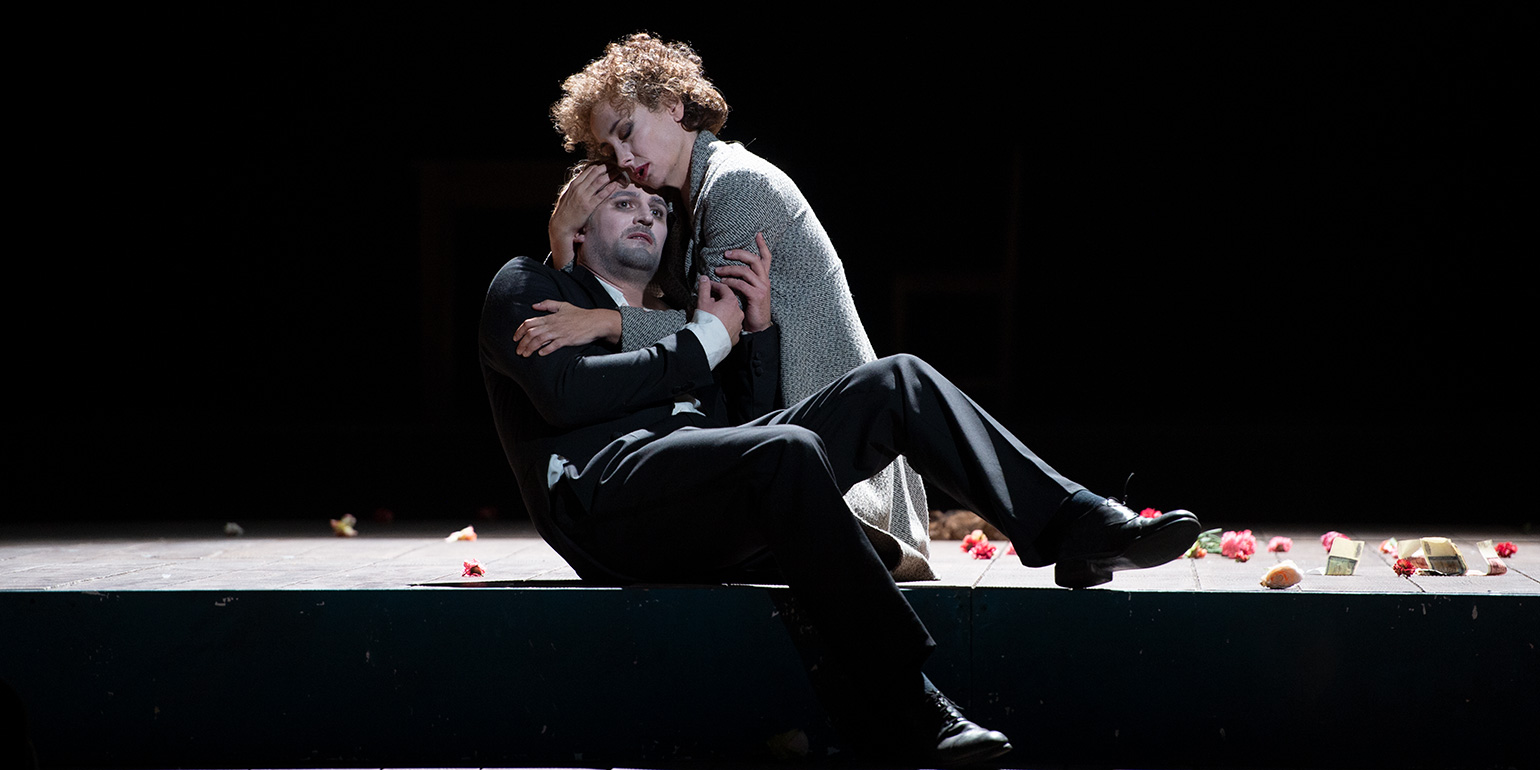 Is your life a question of choice or fate? The composer Fritz suffers from creative anxiety and goes in search of “a distant sound”. One day he will return to his Grete, the love of his life. After many years of wandering around the world Fritz chooses love over art. But by the time the mysterious sound has led him back to Grete, it is too late.

Franz Schreker was a popular composer in the early decades of the 20th century, until his music was banned by the Nazis because he was of Jewish background. We now see a revival of his operas. Schreker’s first major work, Der ferne Klang (The Distant Sound), is a late Romantic opera of grand passions. The celebrated director Christof Loy is back at the Royal Swedish Opera with a production enacted in a dream-like setting. Grete is sung by the Swedish soprano Agneta Eichenholz and as Fritz we will hear acclaimed tenor Daniel Johansson. 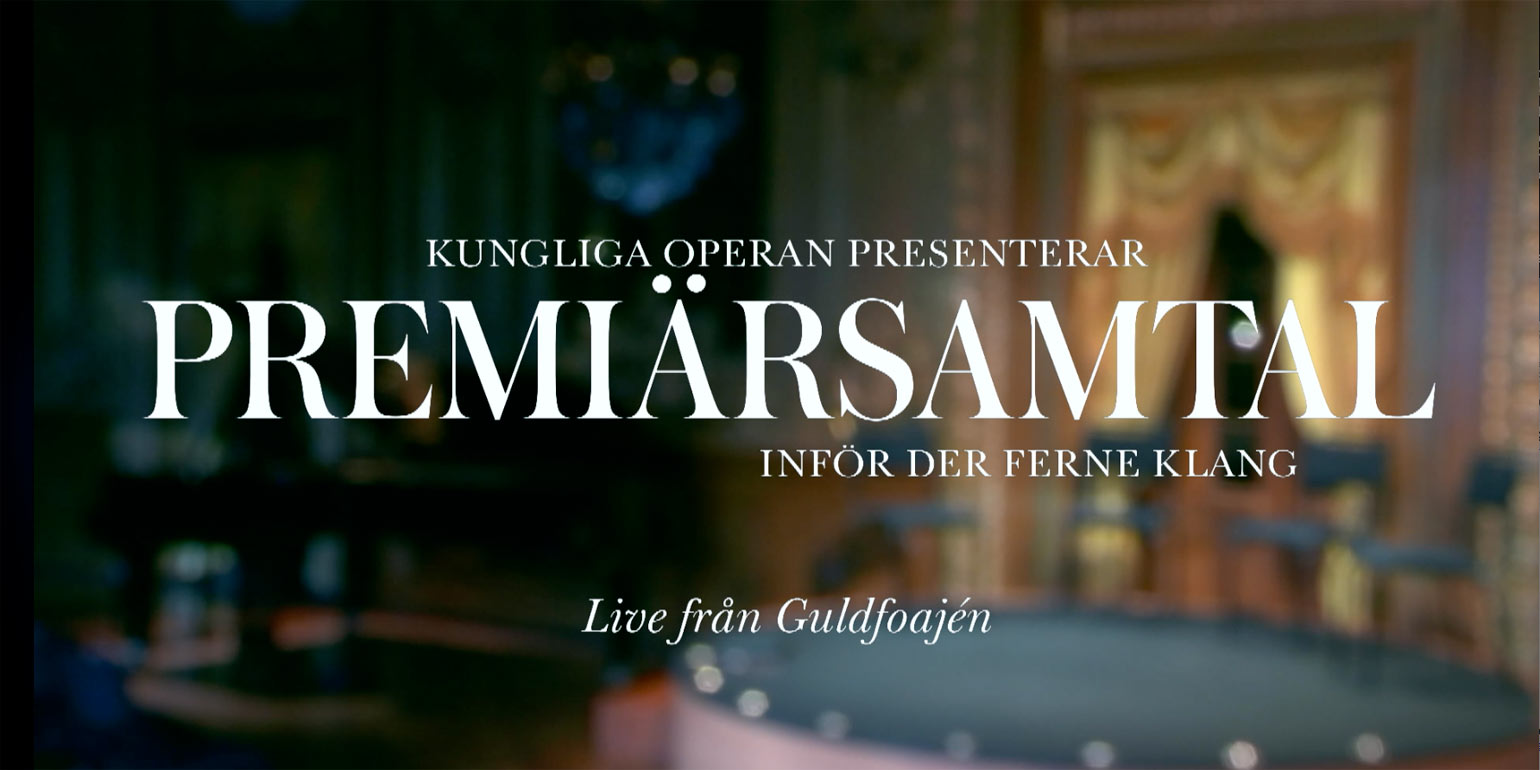