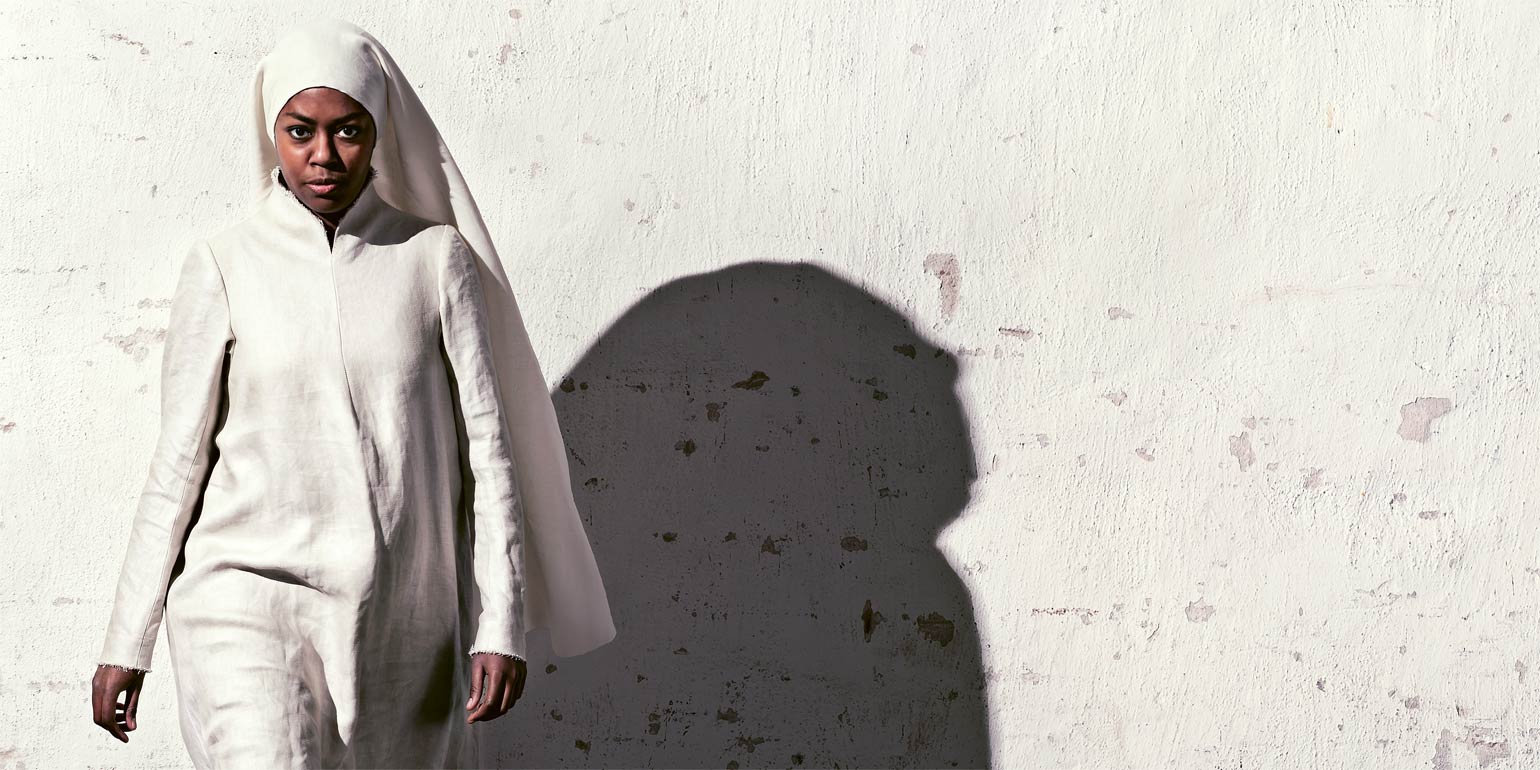 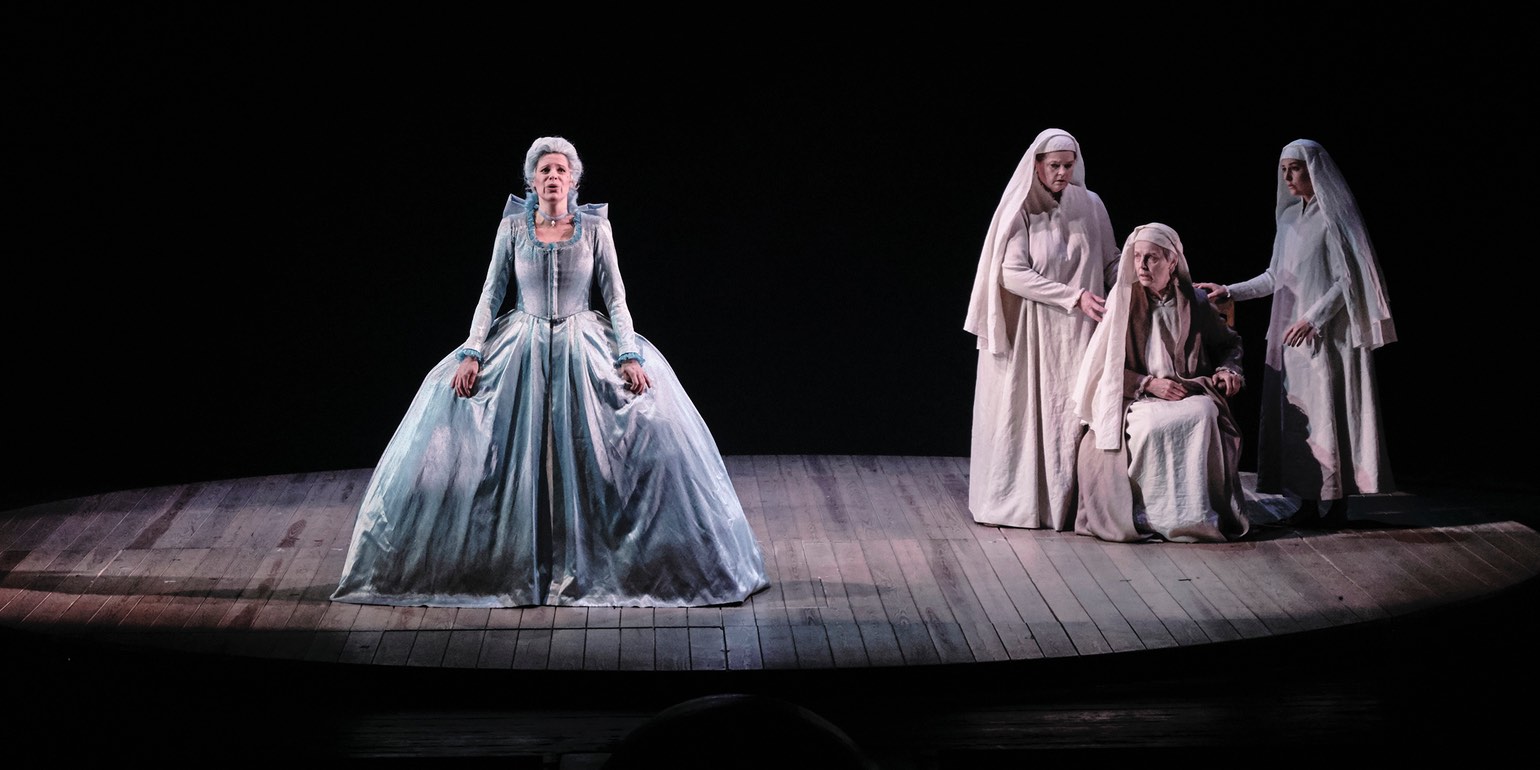 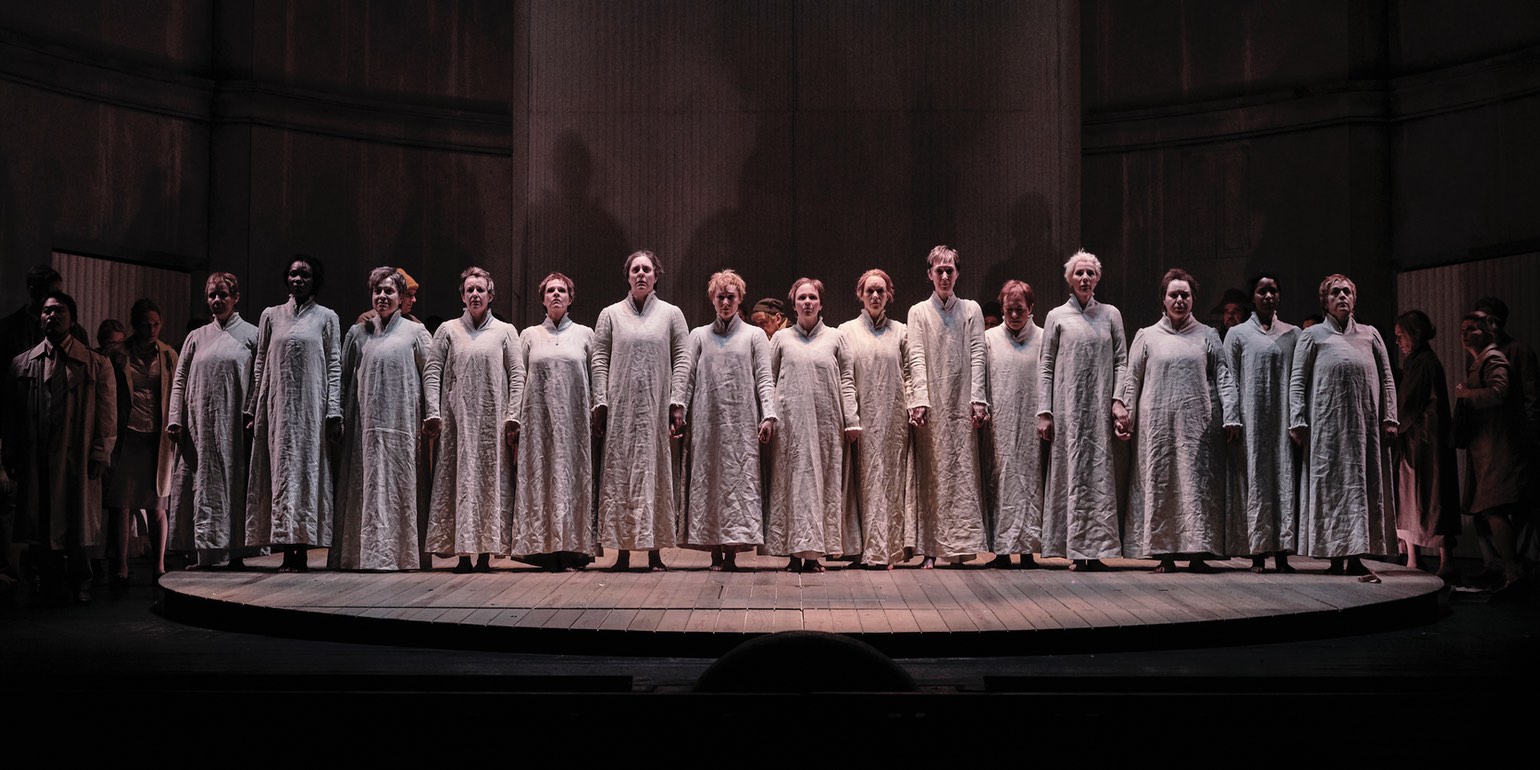 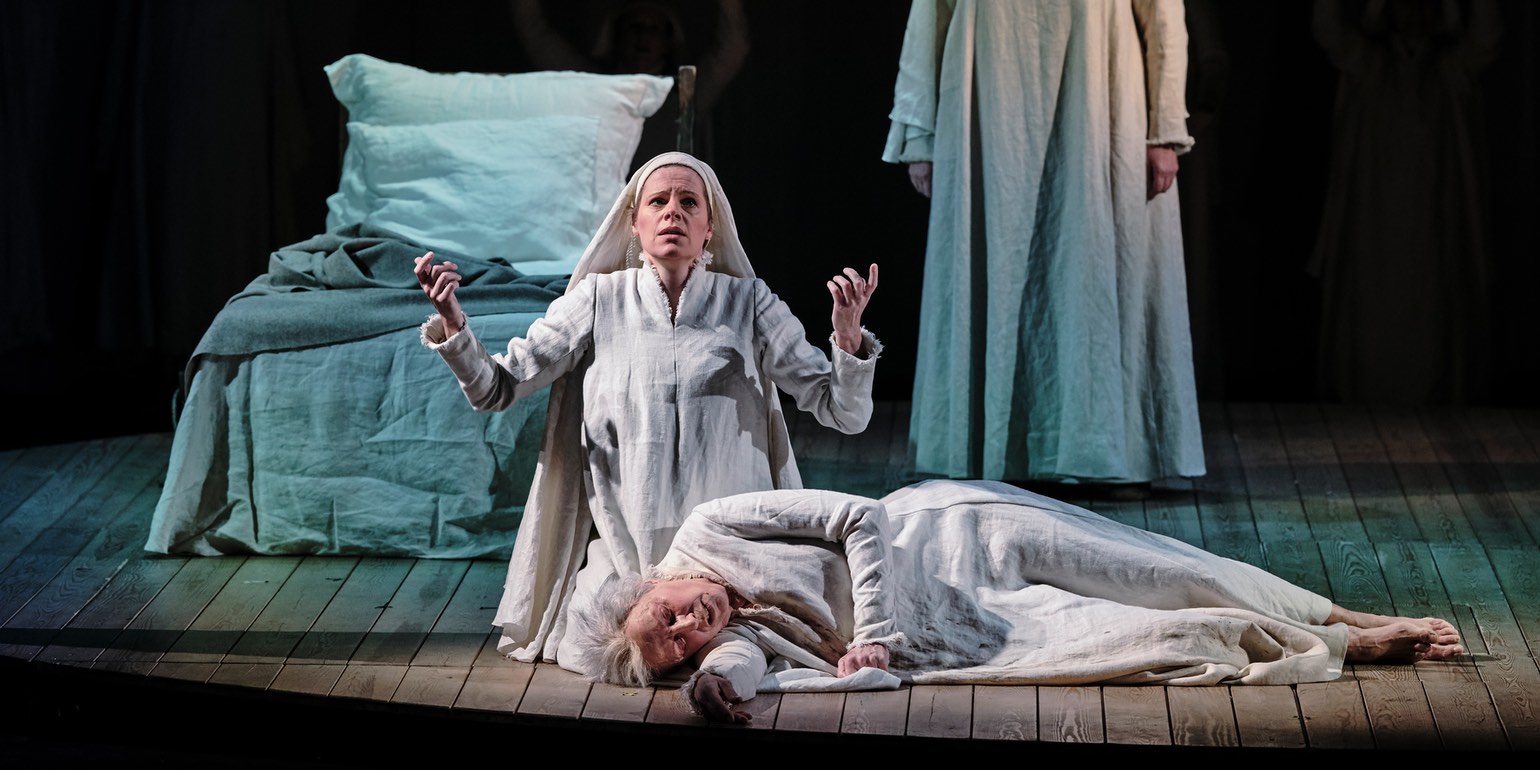 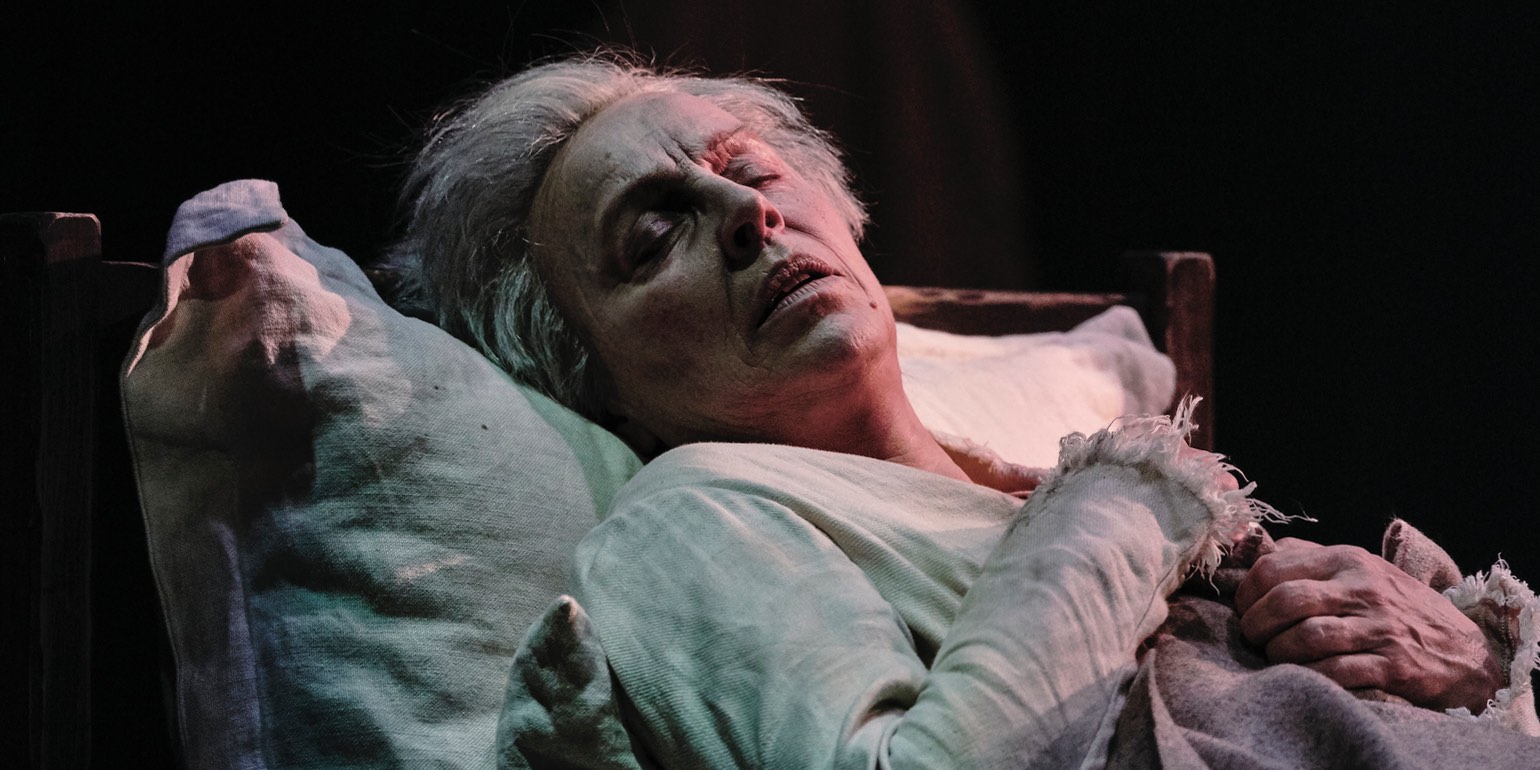 Playing from 02 February to 22 February

»Dialogues des Carmélites at the Royal Swedish Opera is performed with tremendous compassion in every moment and makes the music shine.«

Sung in French with Swedish surtitles

Are you prepared to defend everyone’s right to freedom? Dialogues des Carmélites is based on real events that took place during the French Revolution. Sixteen nuns are sentenced to death as they continued to practice their religion despite a ban. In the opera, spirituality is pitted against materialism – and suddenly you are forced to choose a side.

Director Johanna Garpe’s critically acclaimed production of Francis Poulenc’s opera from 1951 is back at the Royal Swedish Opera. It premiered in 2011, putting the French Revolution’s watchwords of freedom, equality and fraternity to the test. Where do we stand in relation to these words in Europe today? Are you prepared to defend everyone’s right to freedom – even if you don’t stand behind them? Or even like them? Don’t miss this gripping performance, with Poulenc’s sublime music and some of the world’s top singers in the leading roles.