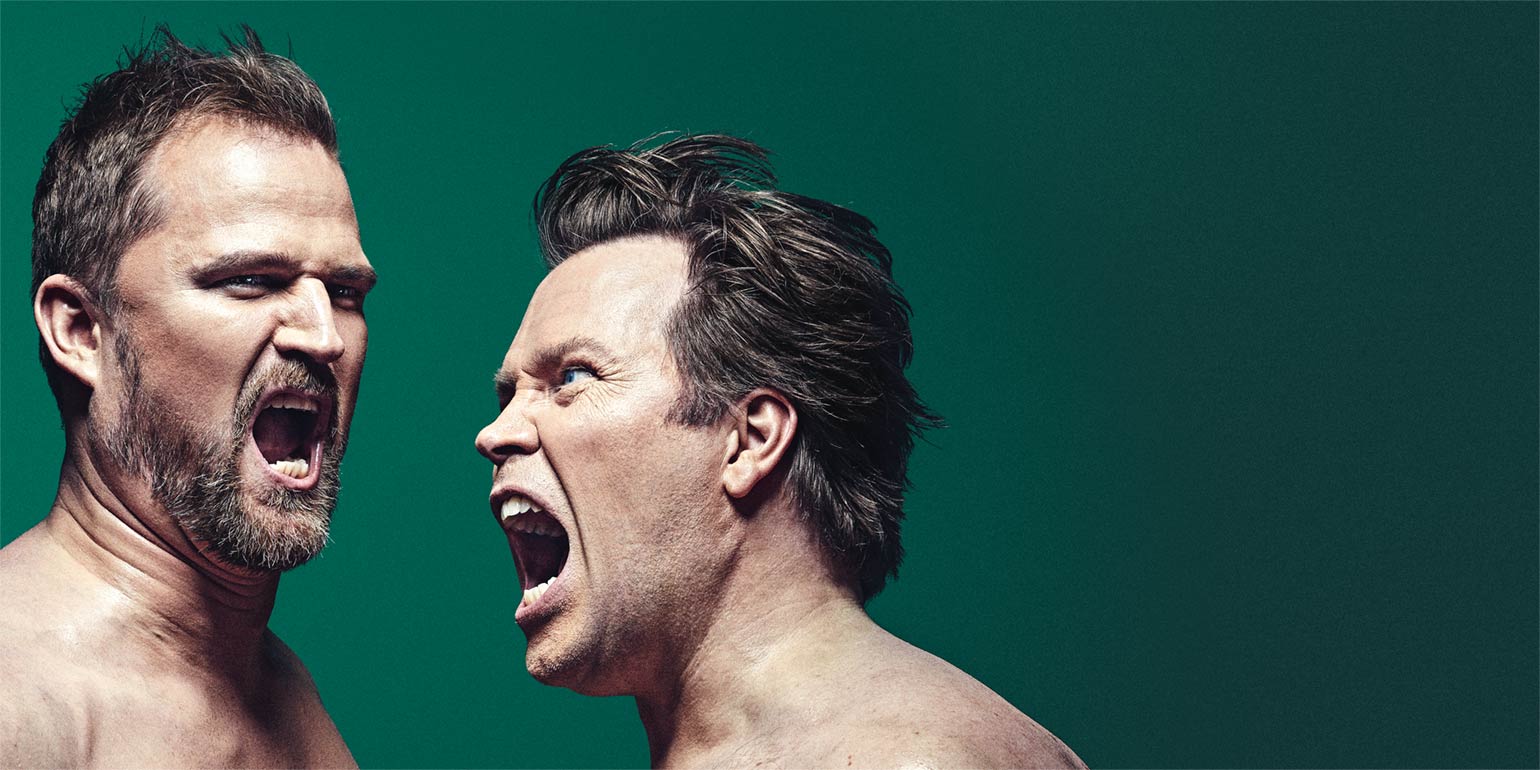 Musical contests have always existed. The burghers of Nuremburg are preparing for the greatest event of the year: the singing competition. The prize is not money, but the hand of Eva, the daughter of one of the city’s master singers. The competition is not without complication – traditional values need to be re-examined and the younger generation are out to challenge the old rules. When Walther von Stoltzing wins the competition, he chooses freedom instead of the title of Meistersinger, and Eva chooses to marry him for love.

Die Meistersinger von Nürnberg was first performed in 1868. It is Wagner’s only comic, or satirical, opera. It is a story of the importance of art and the way traditional values and culture can change through art. This is conductor Alan Gilbert’s first production as musical director of the Royal Swedish Opera. John Lundgren sings the role of Hans Sachs, Daniel Johansson appears as Walther von Stoltzing and Christina Nilsson sings Eva. The Royal Opera are proud to present yet another Wagner opera with an all Swedish cast of soloists.

The cast (with reservation for changes)
Canceled