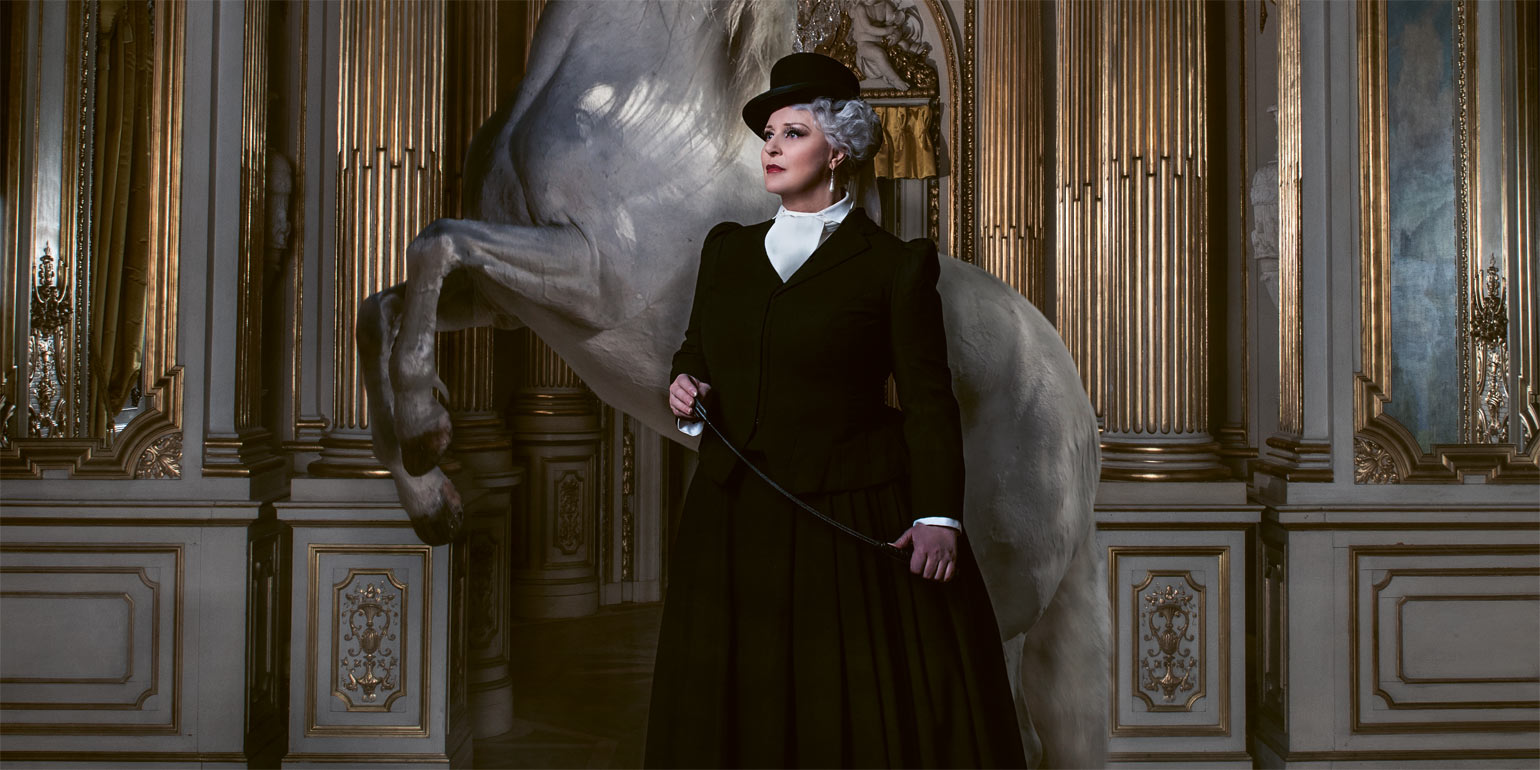 Iréne Theorin in much awaited re-run of Wagner's Die Walküre

A great power struggle is being fought between good and evil, gods and humans, in a world where love, power and incest rules. Wotan, the supreme god, is trying to recover a magic ring that will make him the ruler of the world. His favourite daughter, Brünnhilde, struggles to find a middle way between his command and her own inner compass. Wotan’s son, Siegmund, falls in love with his twin sister Sieglinde with devastating results.

Director Staffan Valdemar Holm has won great acclaim for his psychological direction, which focuses on the strong relationship between the father and his daughter, Brünnhilde, sung by the internationally acclaimed soprano Irène Theorin. In the role of Sieglinde we hear the award-winning soprano Cornelia Beskow and as Fricka court singer Katarina Dalayman. Bente Lykke Møller’s minimalistic, Nordic, stage design follows a time-honoured tradition at the Royal Swedish Opera by inviting the audience to take part in a visual, existential gesamtkunstwerk (total work of art).