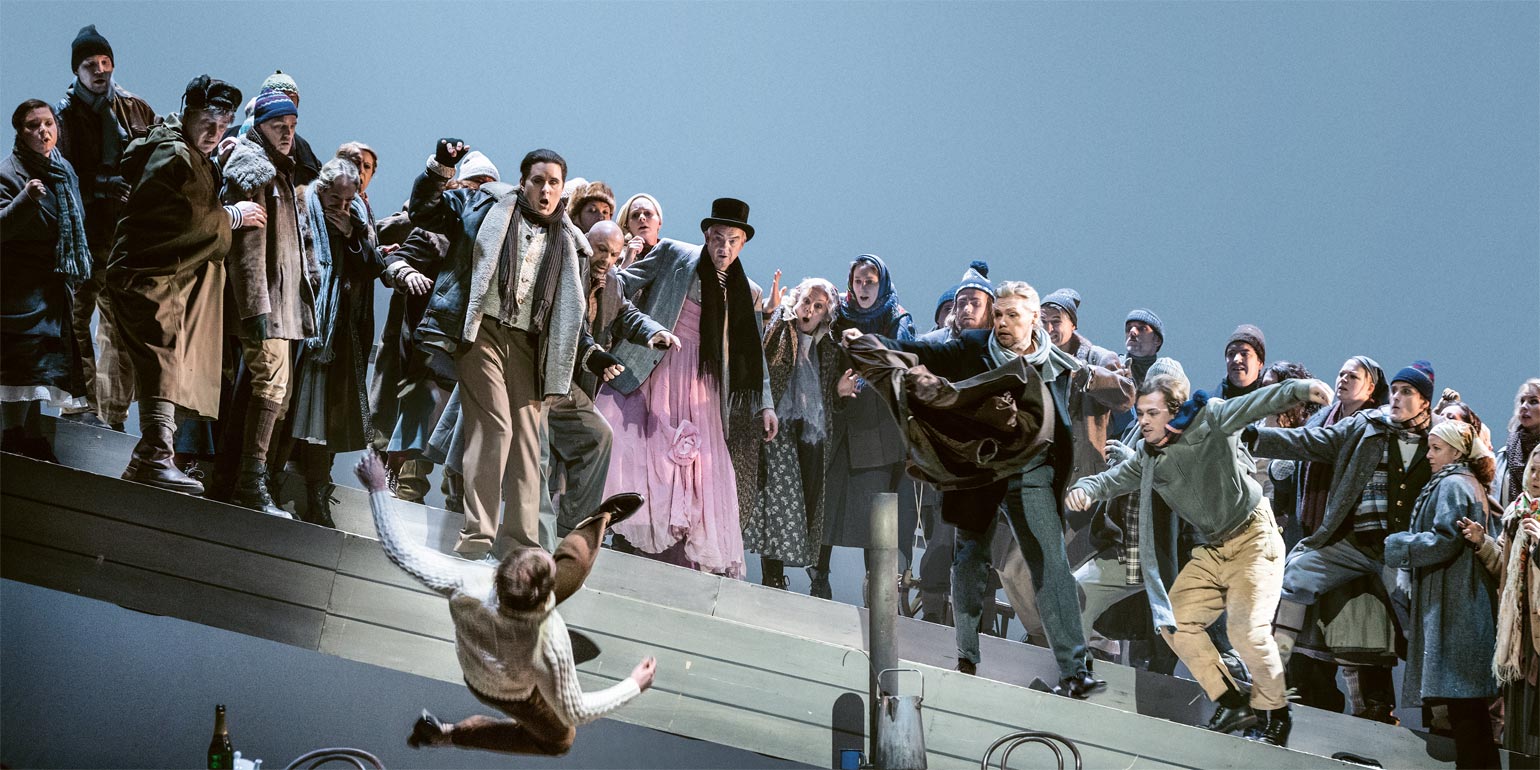 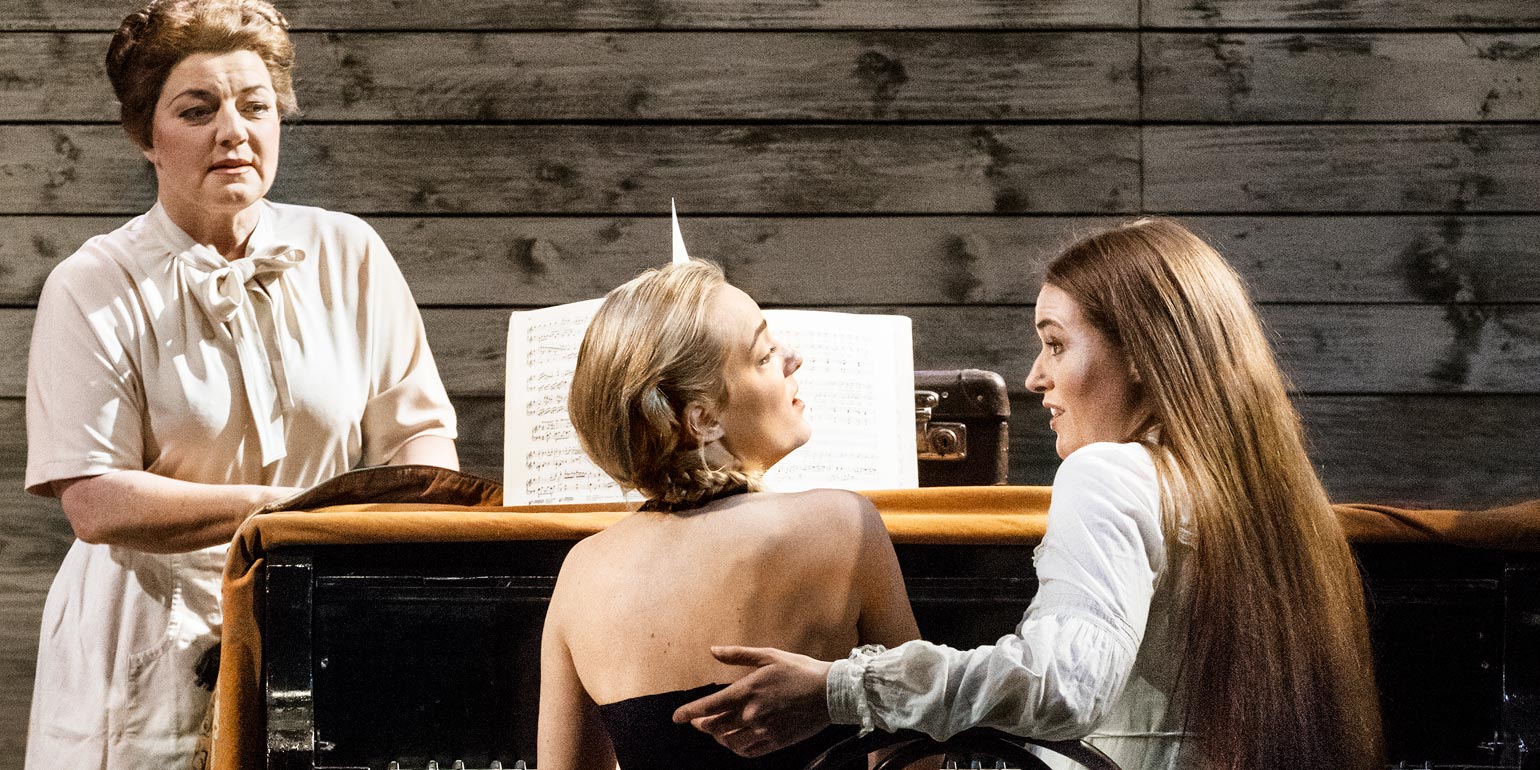 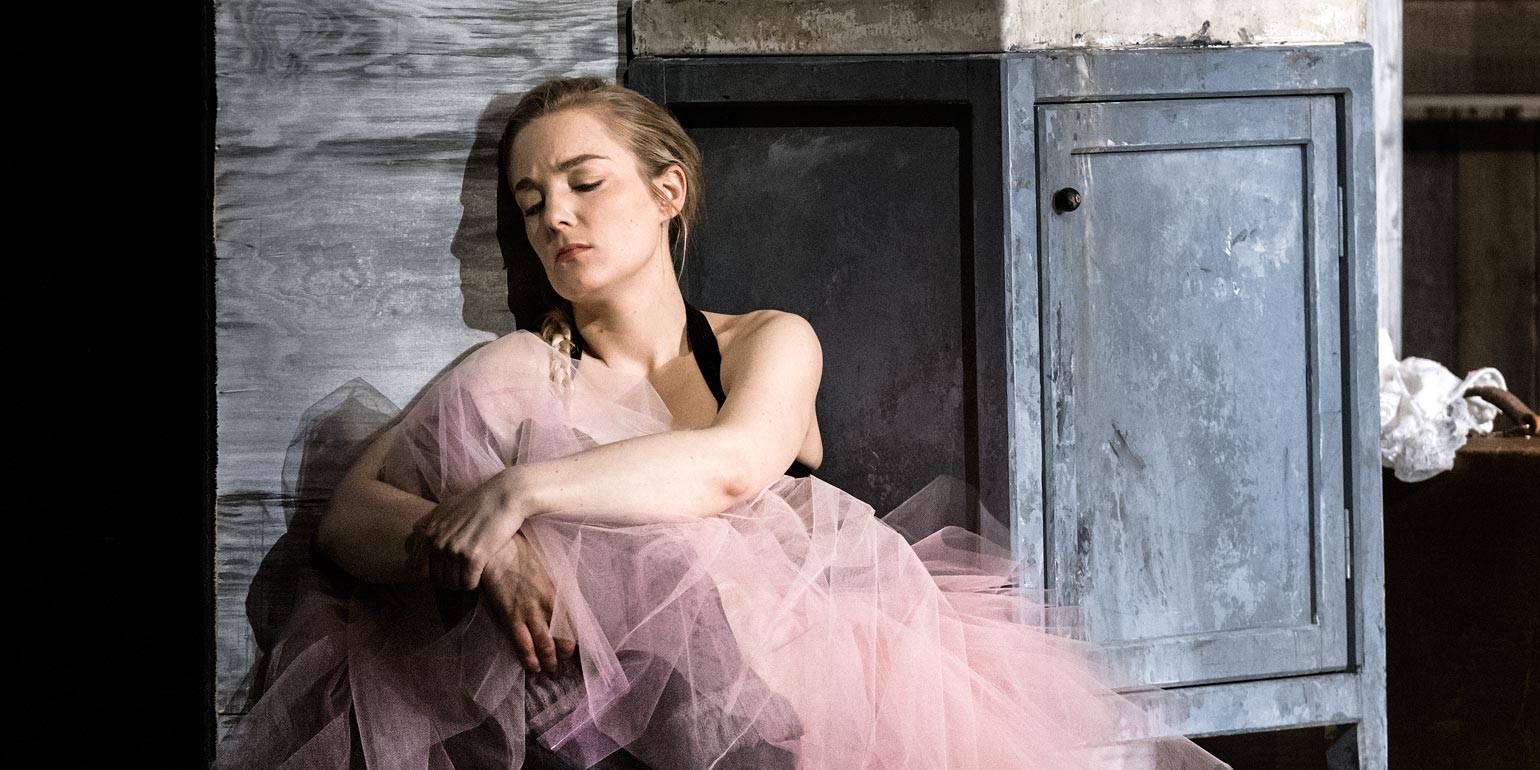 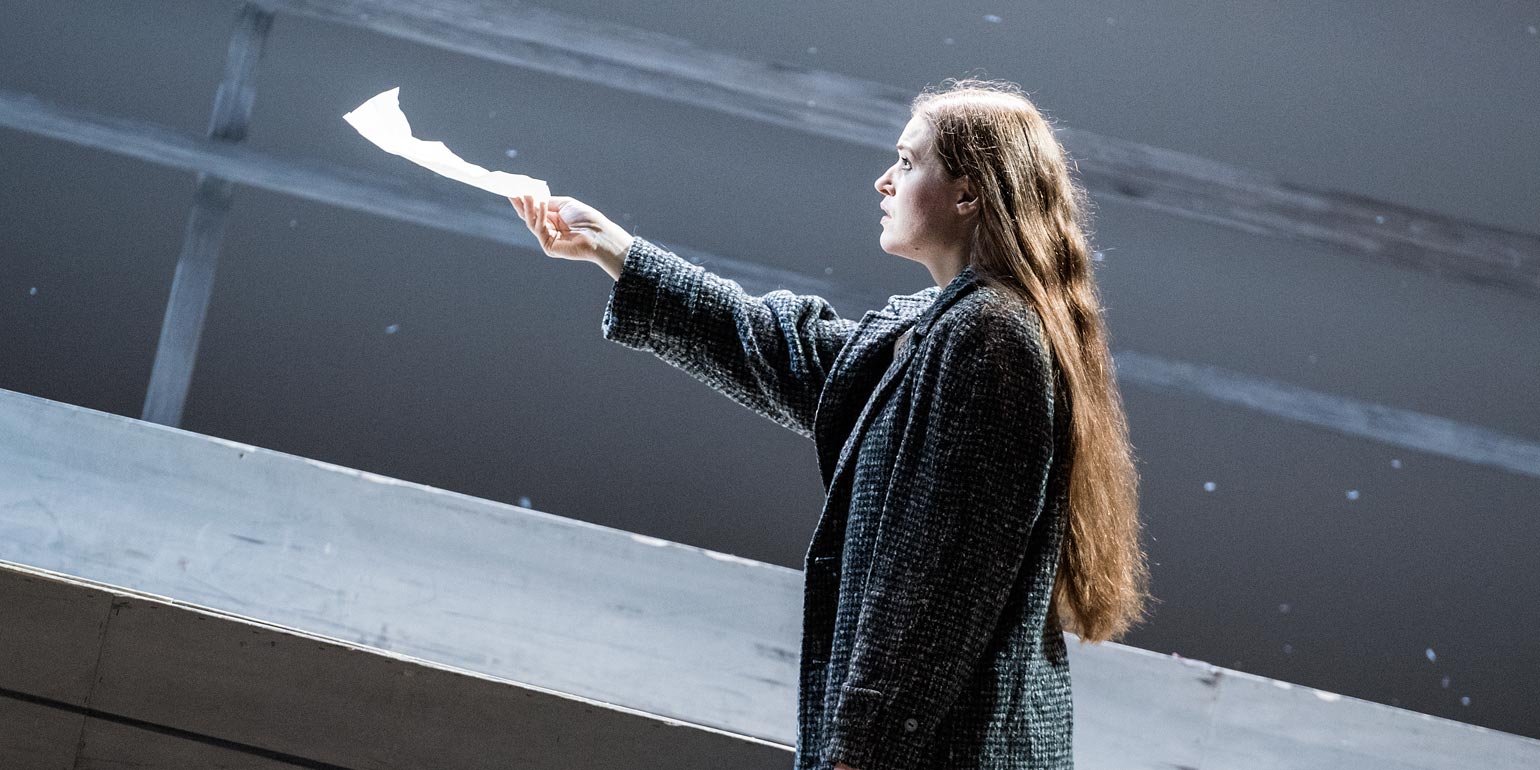 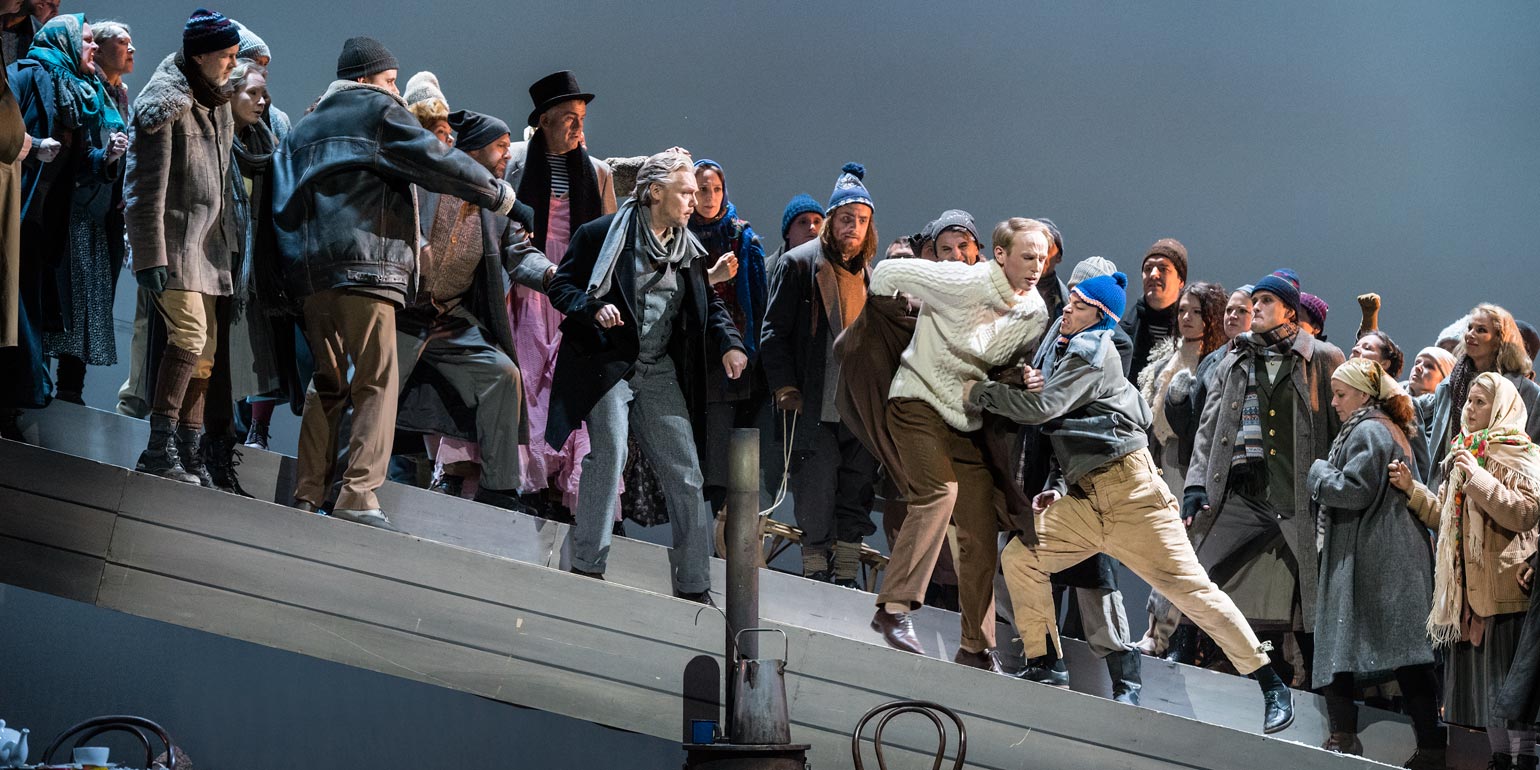 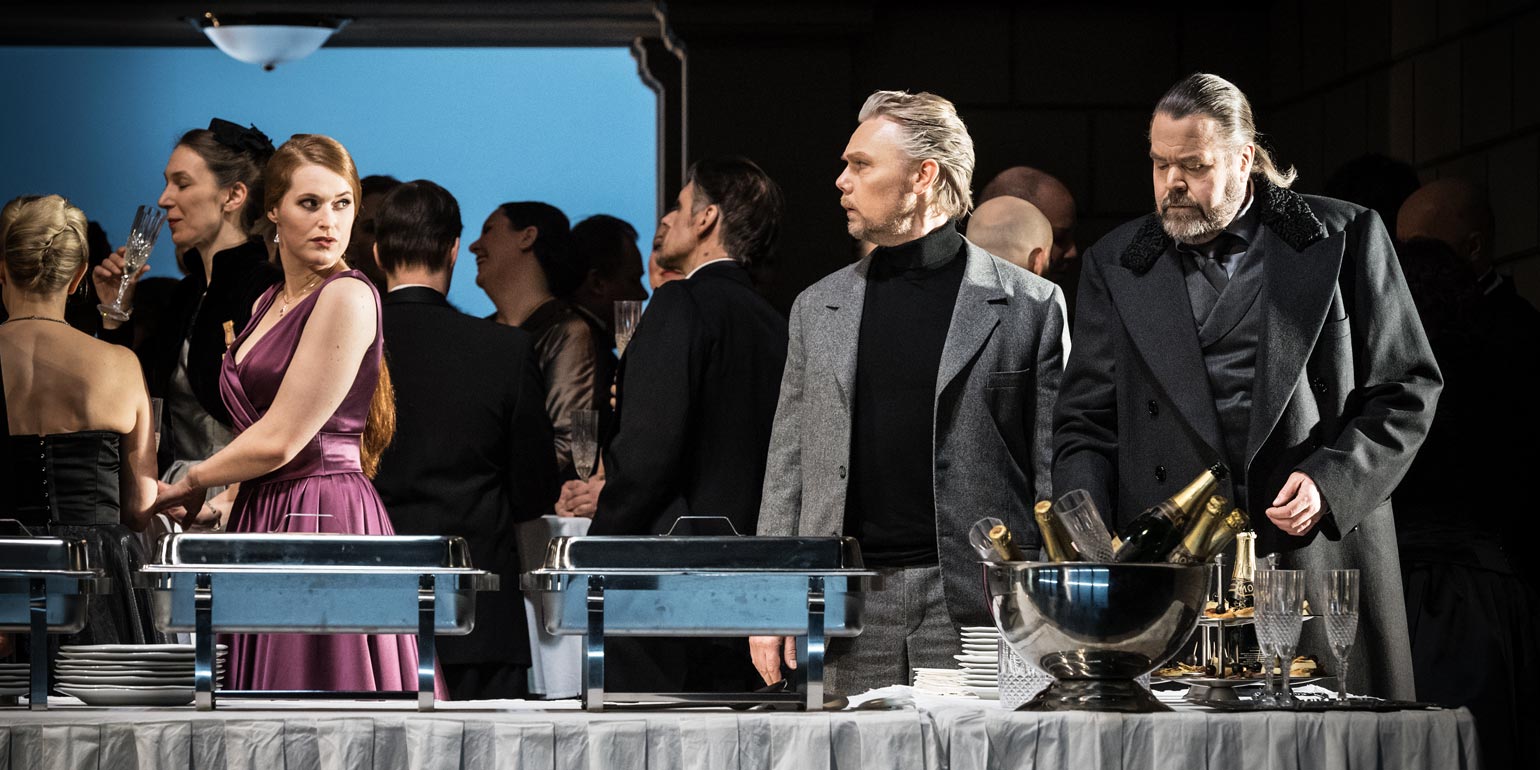 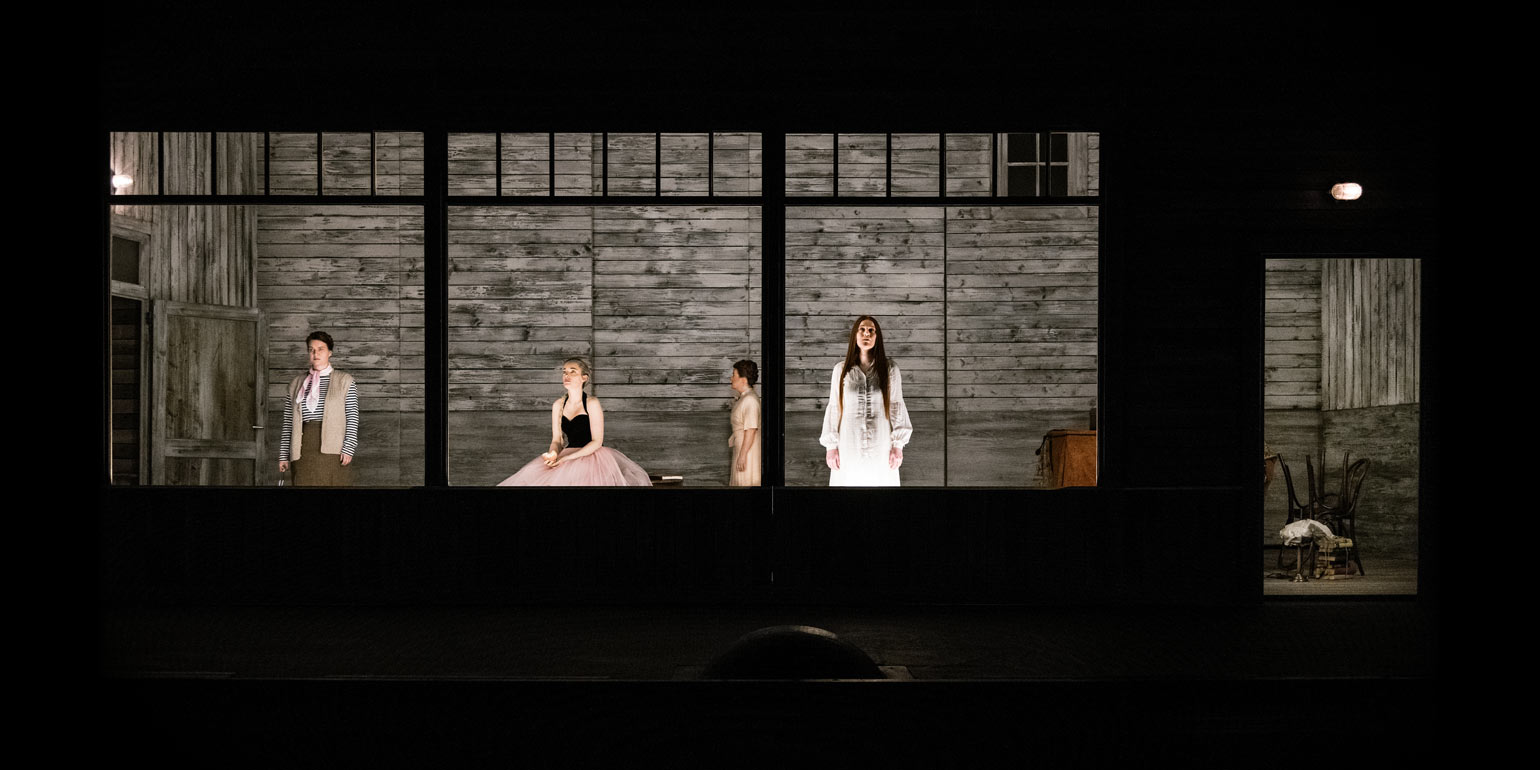 Sung in Russian with Swedish surtitles

What would it be like to wake up one morning and realise that your whole life was based on a lie? Onegin can see no meaning in life, he feels hollow inside. In order to be able to live with himself, he hides behind a cynical mask. But who is he, deep down? What is his relationship with his loved ones? Once the façade begins to crack, he is heading for disaster.

Tchaikovsky’s adaptation of Pushkin’s verse novel premiered at the Bolshoi in 1881. The beautiful tragedy of Eugene Onegin allowed the composer to show off his full range of grand emotions. The work was performed at the Royal Swedish Opera for the first time in 1903. Now, almost a hundred years later, in the young, celebrated director Vasily Barkhatov’s version, the story is told entirely from the point of view of Onegin. It takes place in a claustrophobic countryside setting in a fictional, timeless Russia. This production is a collaboration with Staatstheater Wiesbaden, Germany.