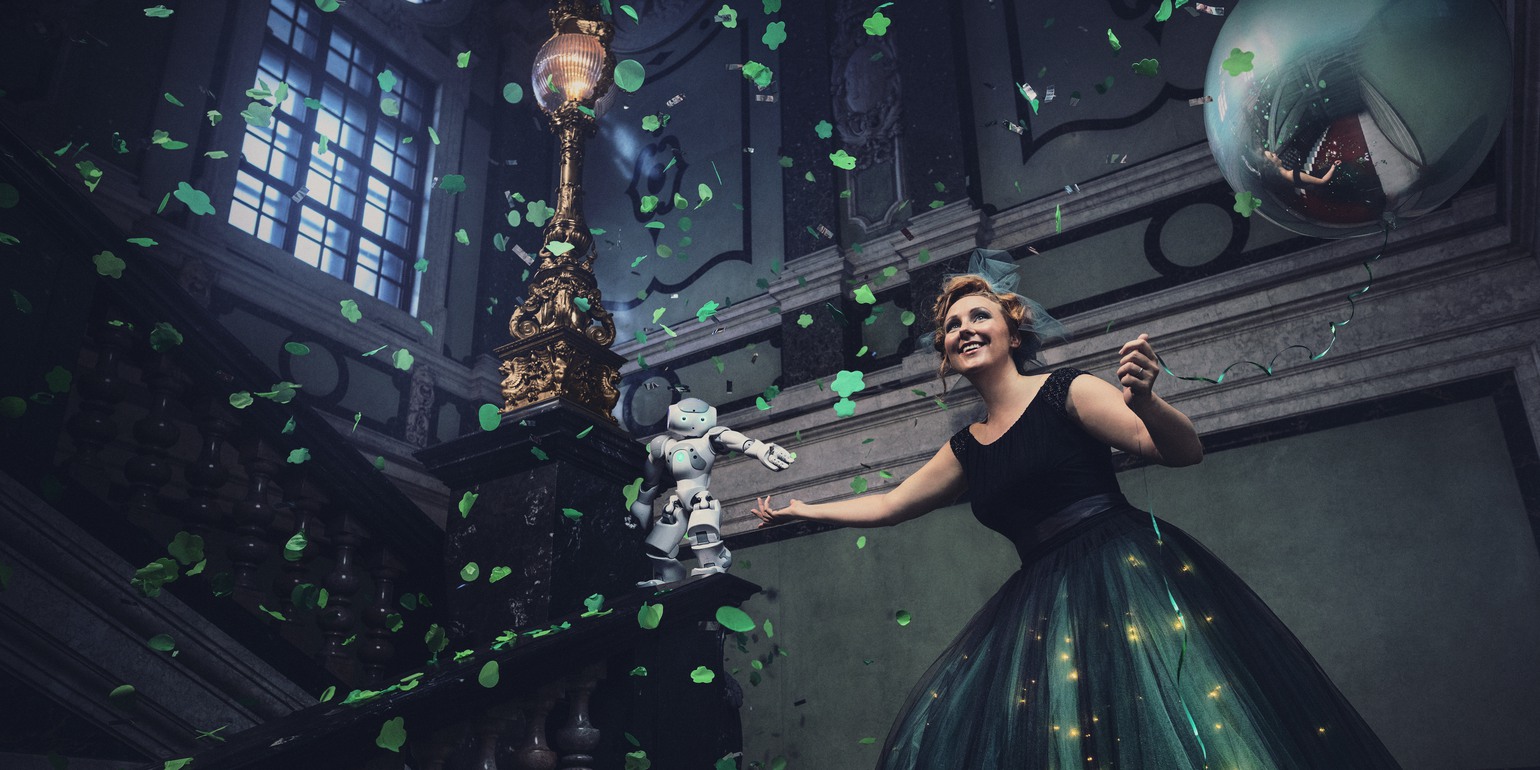 Back Home Our repertoire Gala for Arts and Sciences
Concert & Opera

Gala for Arts and Sciences

The Royal Swedish Opera reopens to the public with a star-studded gala evening – a tribute to the arts, sciences and innovation. The Anders Wall Foundation celebrates its 40th anniversary with a magnificent tribute to the arts, sciences and innovation, featuring some of Sweden’s foremost singers and musicians on stage. Not only does the Anders Wall Foundation support music, but also research, entrepreneurship, and rural development, all of which have served as inspiration for the show.

The Gala Evening celebrates life and human ingenuity, which we will need to address as society begins to open up after this difficult period. Welcome to a festive event full of joy, togetherness and belief in the future!

During the evening, a new work by composer and former scholarship holder Jacob Mühlrad will be premiered: "Prism".
The gala will be broadcast on October 2 through the Folkets Hus och Parker network.