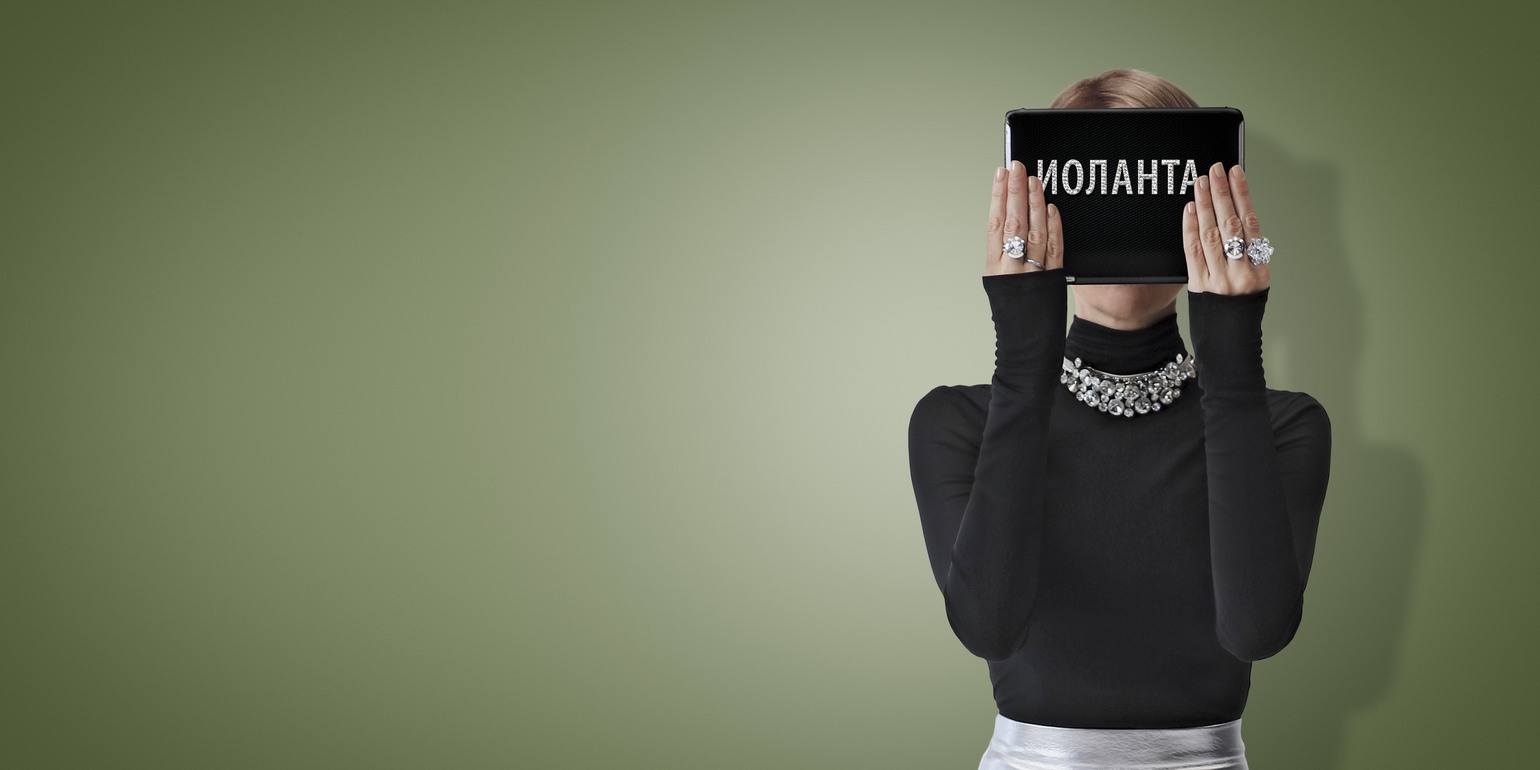 Tchaikovsky's LAST opera.
Forgotten for a 100 years,
now BACK. 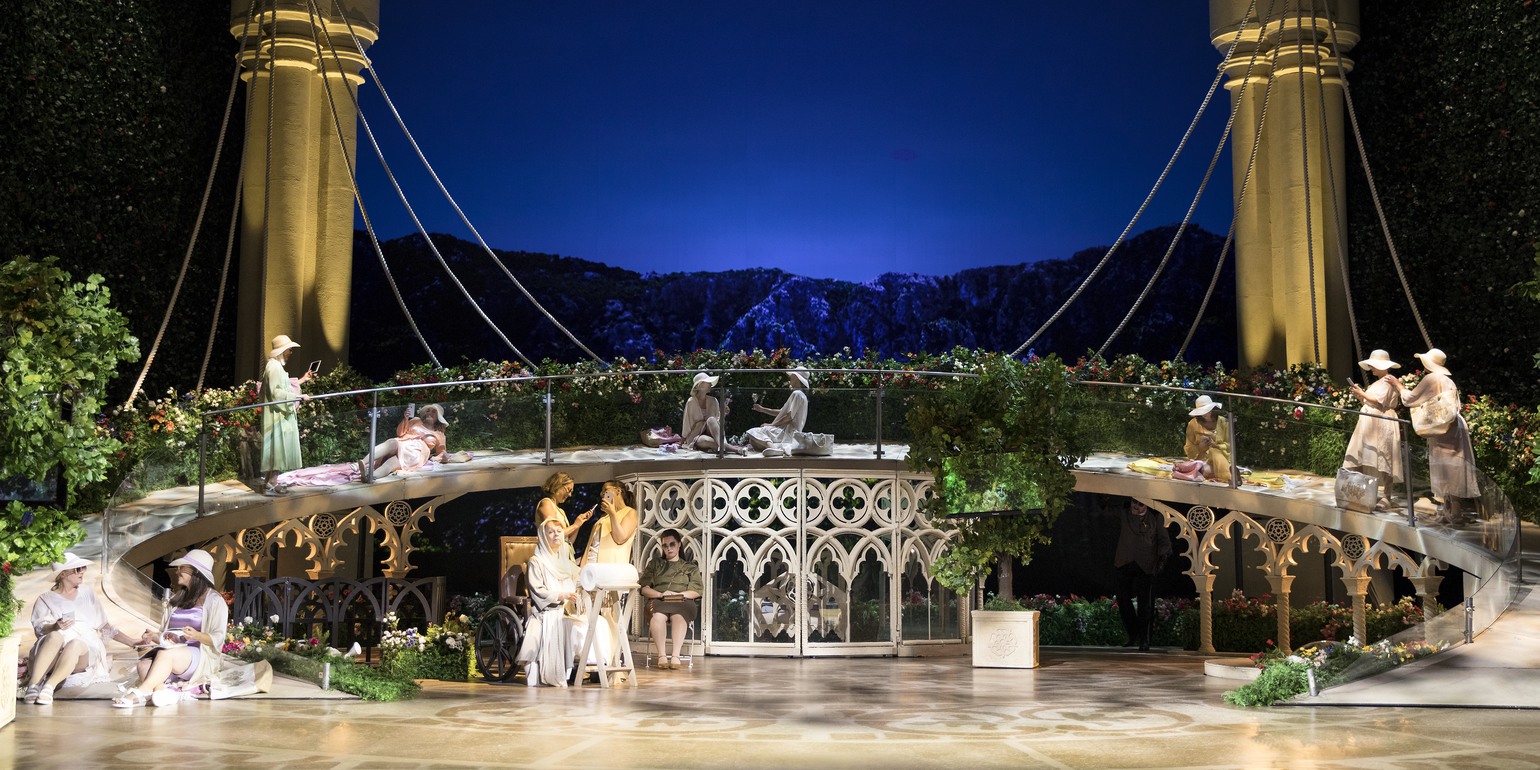 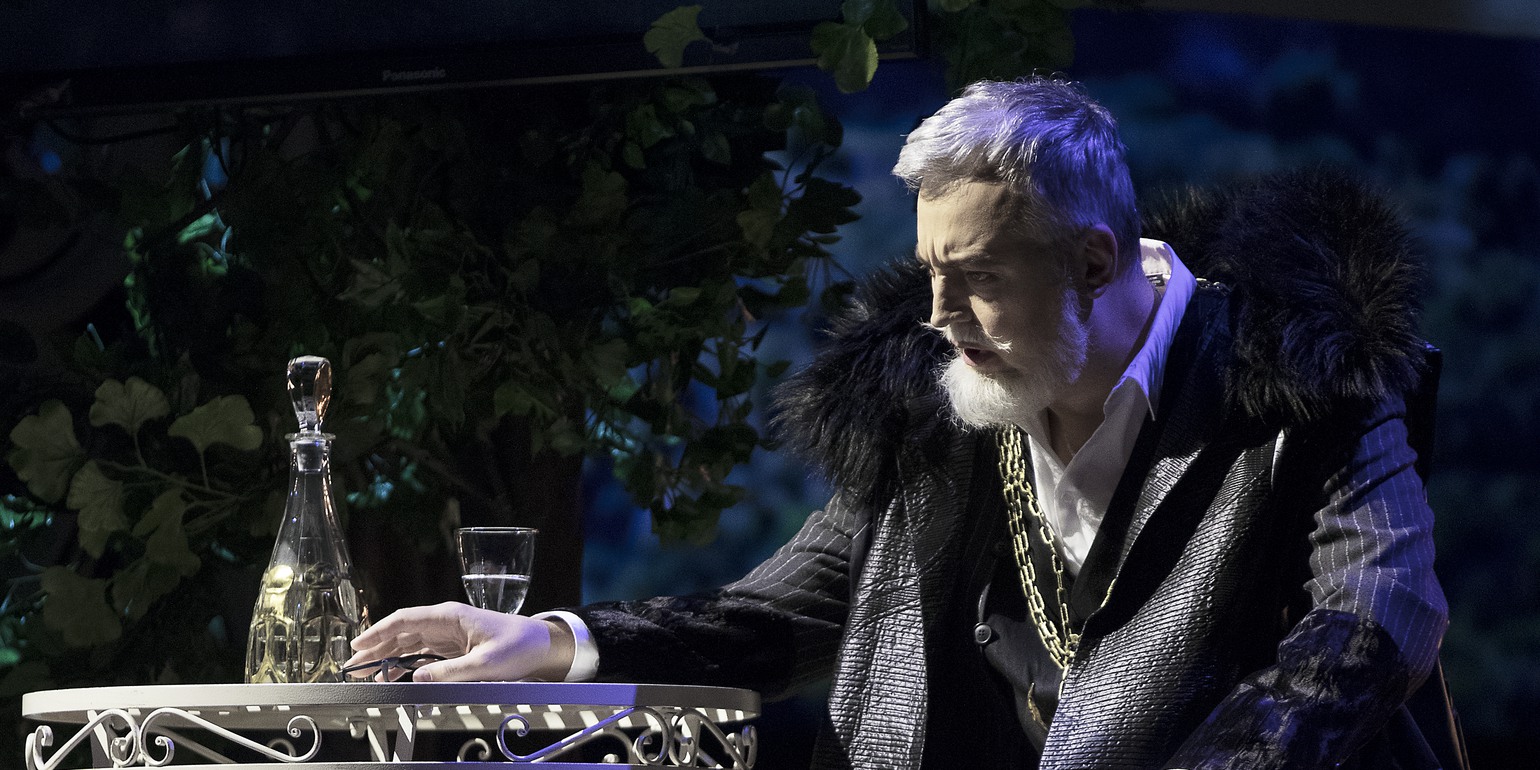 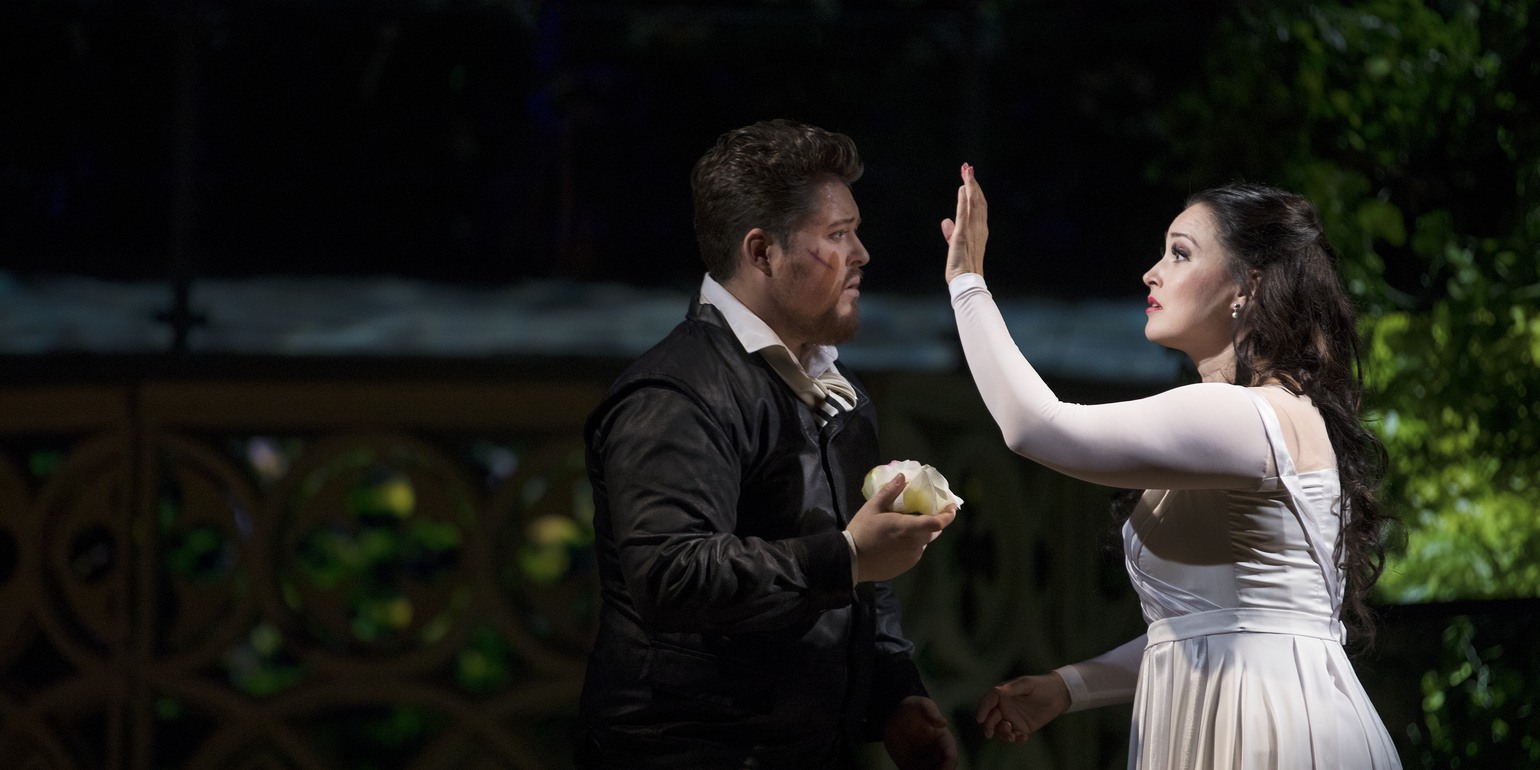 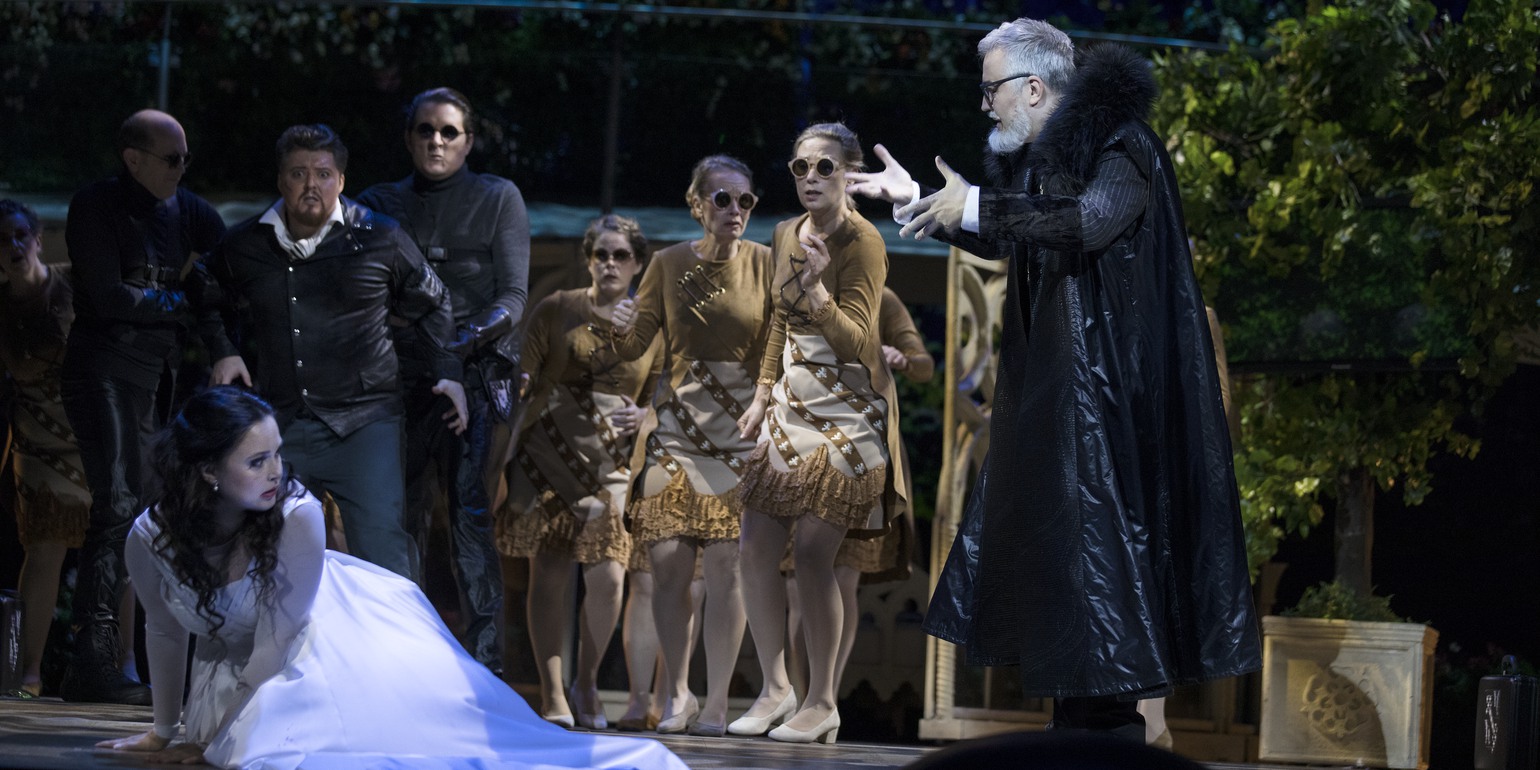 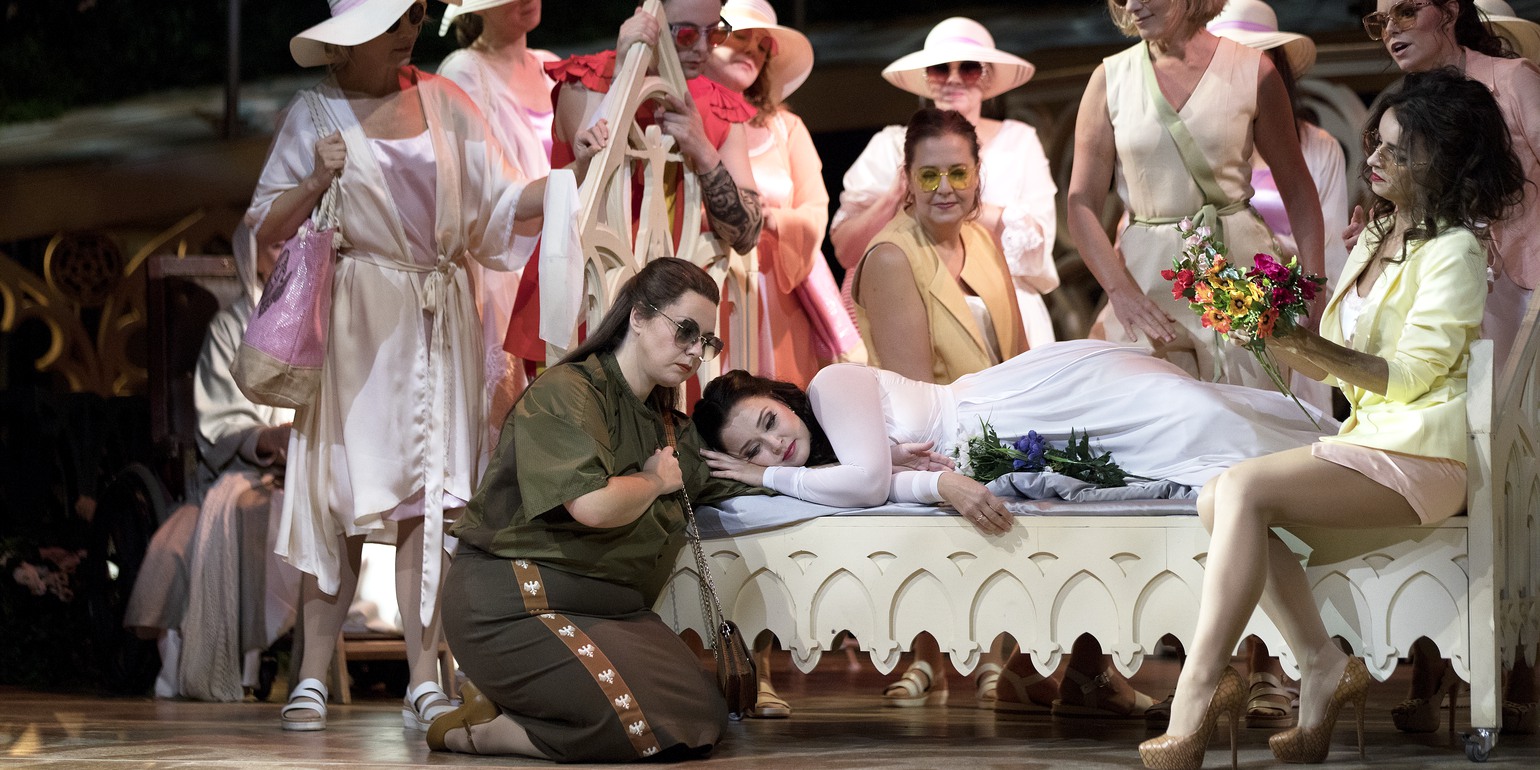 Playing from 02 October to 26 October

»... the music emerges through a languishing beauty.«

»... the music emerges through a languishing beauty.«

IOLANTA – Tchaikovsky at the peak of his career

The King of Provence’s daughter, Princess Iolanta, is blind. Her condition is a well-guarded state secret that risks setting off another war. Count Vaudémont discovers Iolanta sleeping in her garden. He not only falls in love, he offers to cure her blindness. Iolanta is faced with a choice: to continue as before or live her life in a way she has never experienced.

The story of the king’s blind daughter has been moved to our own time when an overpowering wealth of information prevents us from seeing the true beauty of the world. Only true love can give Iolanta back her eyesight. This is an opera that is full of mystique and dramatic effects.
Tchaikovsky’s last opera – at the peak of his career – was much acclaimed at the premiere in St. Petersburg in 1892. A year later, it was performed for the first time at the Royal Swedish Opera, but it has not been performed in Stockholm since then. Iolanta is a coproduction with Helikon Opera, Moscow.

The story is based on the Danish poet Henrik Herz lyrical play King René’s Daughter, originally set in a Provençal castle. Opera in one act.

King René’s daughter does not know that she is blind. The king has forbidden anyone to talk about her blindness or make her aware of the visual world. Iolanta is feeling sad without knowing why. Martha and her friends Birgitta and Laura sing to her as she falls asleep. Almerik announces the arrival of the king and the famous physician Ibn-Hakia, who will try to cure Iolanta of her blindness. The doctor says there is nothing he can do unless Iolanta longs to see, so the king refuses. He does not want to expose his daughter to an experiment without knowing the outcome.

Iolanta has been betrothed to Robert of Burgundy since she was a child. He arrives at the castle with his friend Vaudémont to break up the engagement because he loves another. When Vaudémont sees Iolanta sleeping he falls in love with her. When she wakes up and he discovers that she is blind, he tells her about the light and everything people around her can see. The king is furious and sentences Vaudémont to death. But a desire for the “unknown” has been awakened in Iolanta, just as the doctor predicted, and she is determined to rescue the man she loves. The doctor is now able to go through with his operation – it is successful and Iolanta can see. The king relieves Robert from his engagement and gives his blessing to Iolanta and Vaudémont. 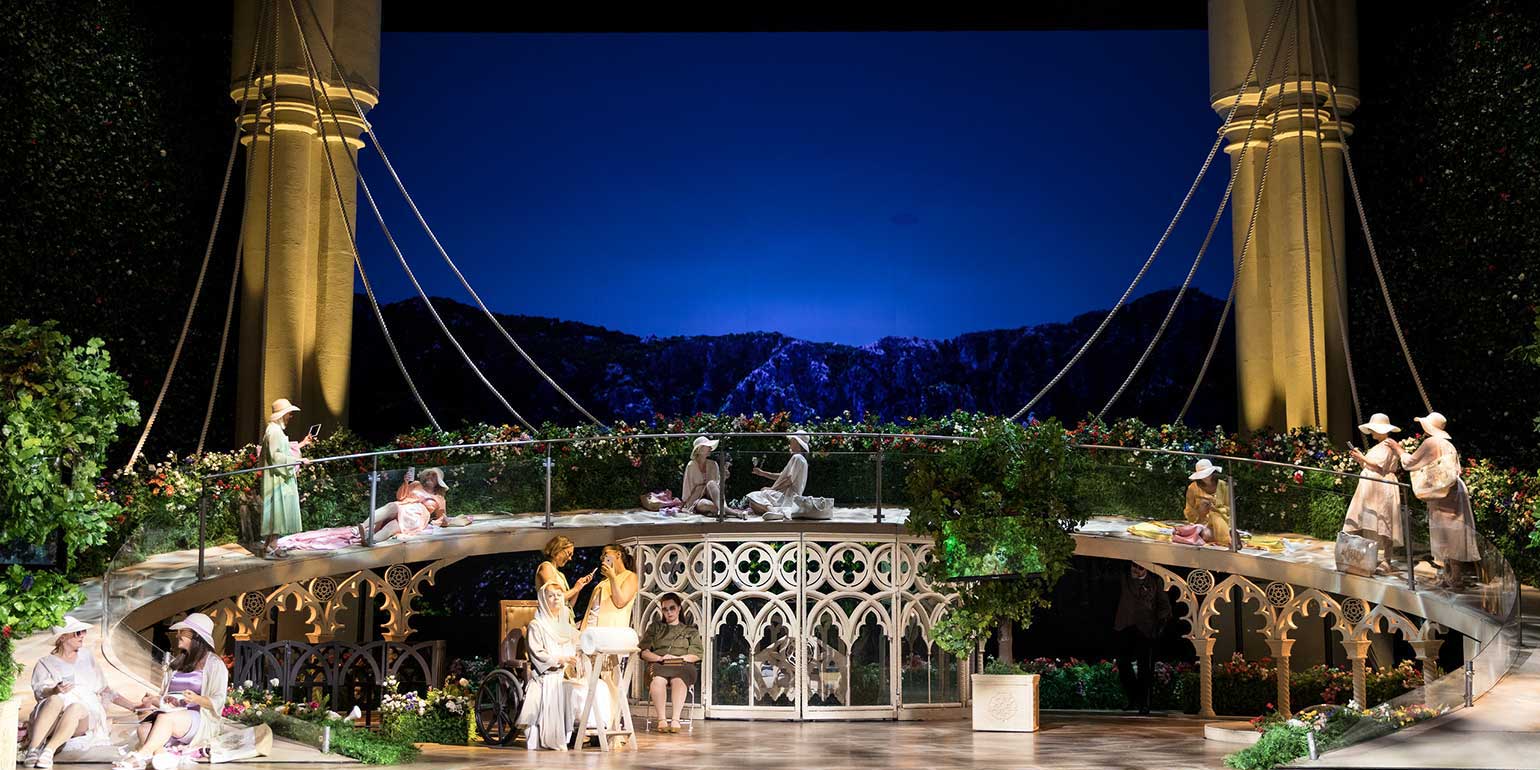 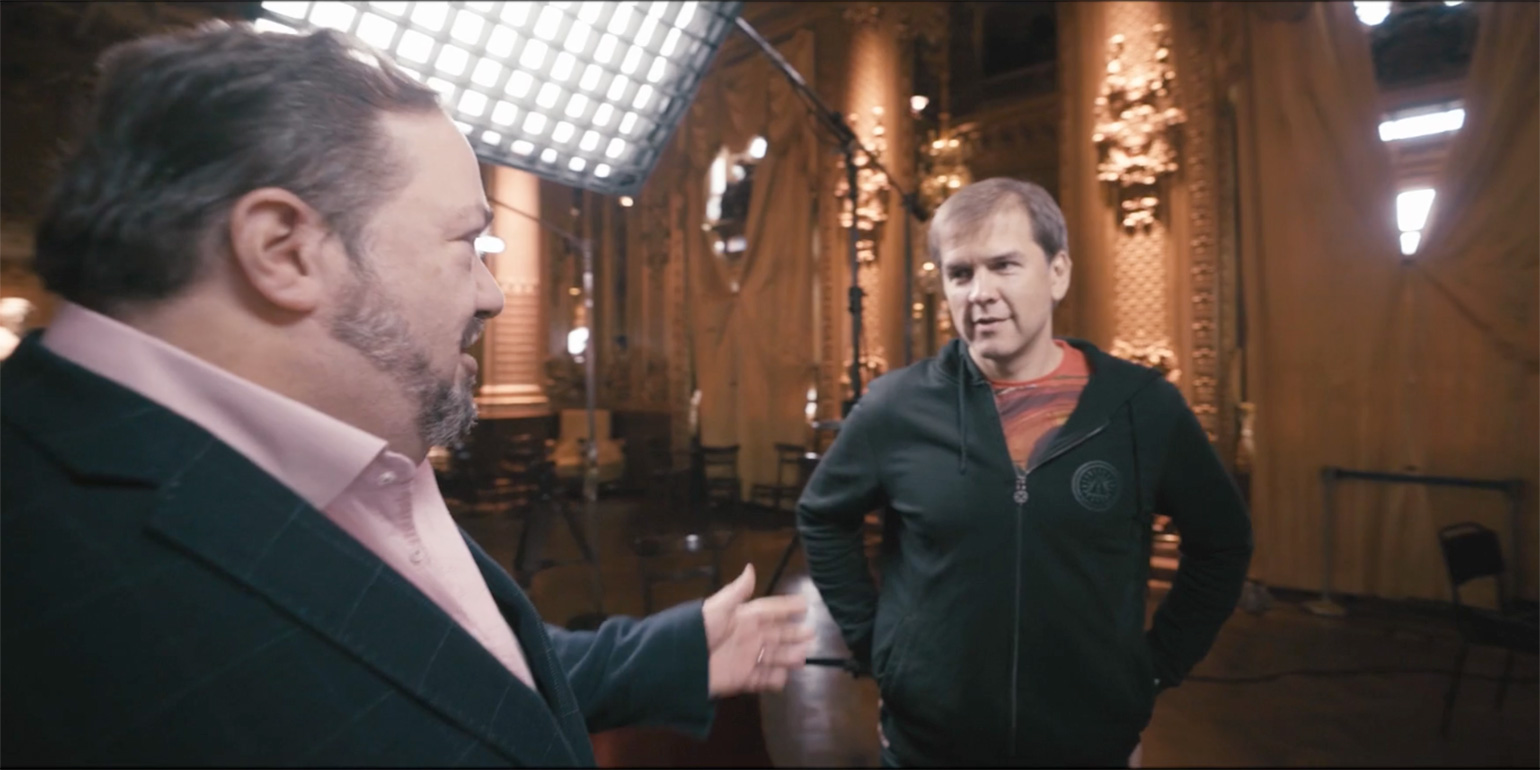 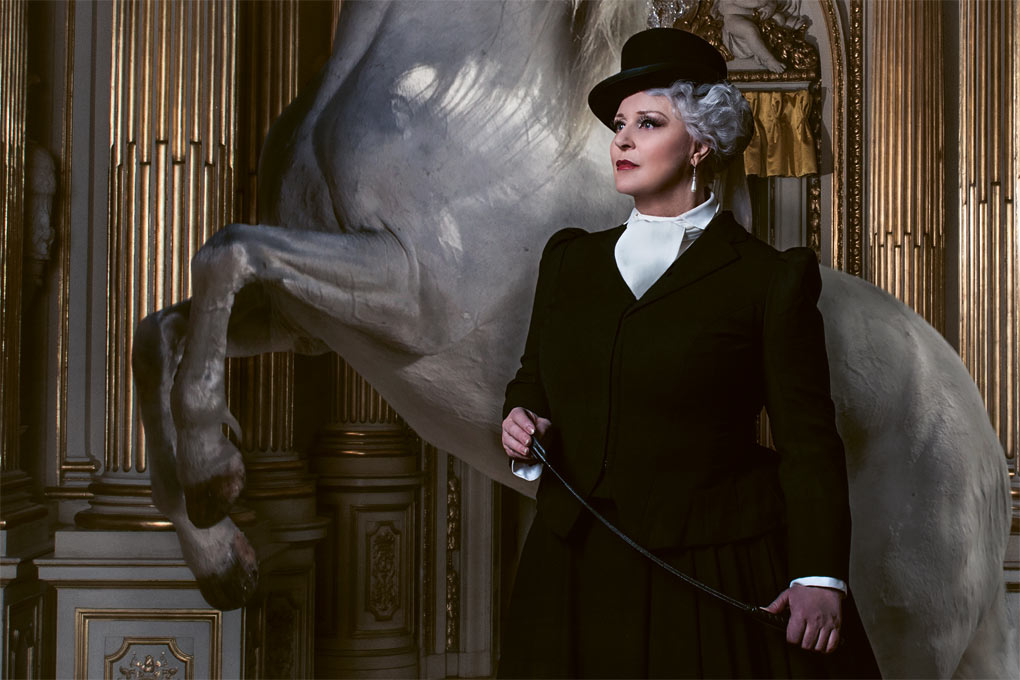