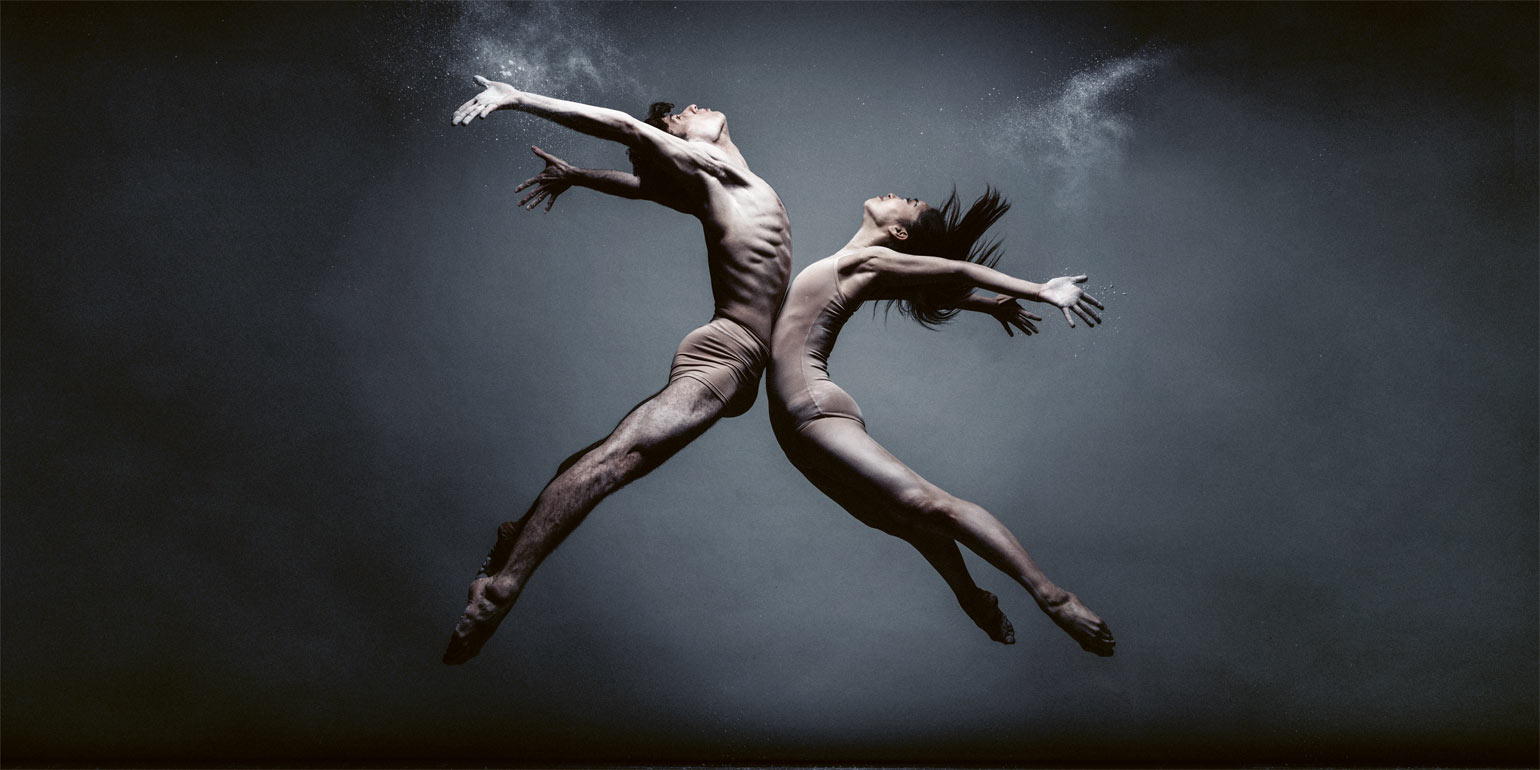 Stravinsky and the dance revolution 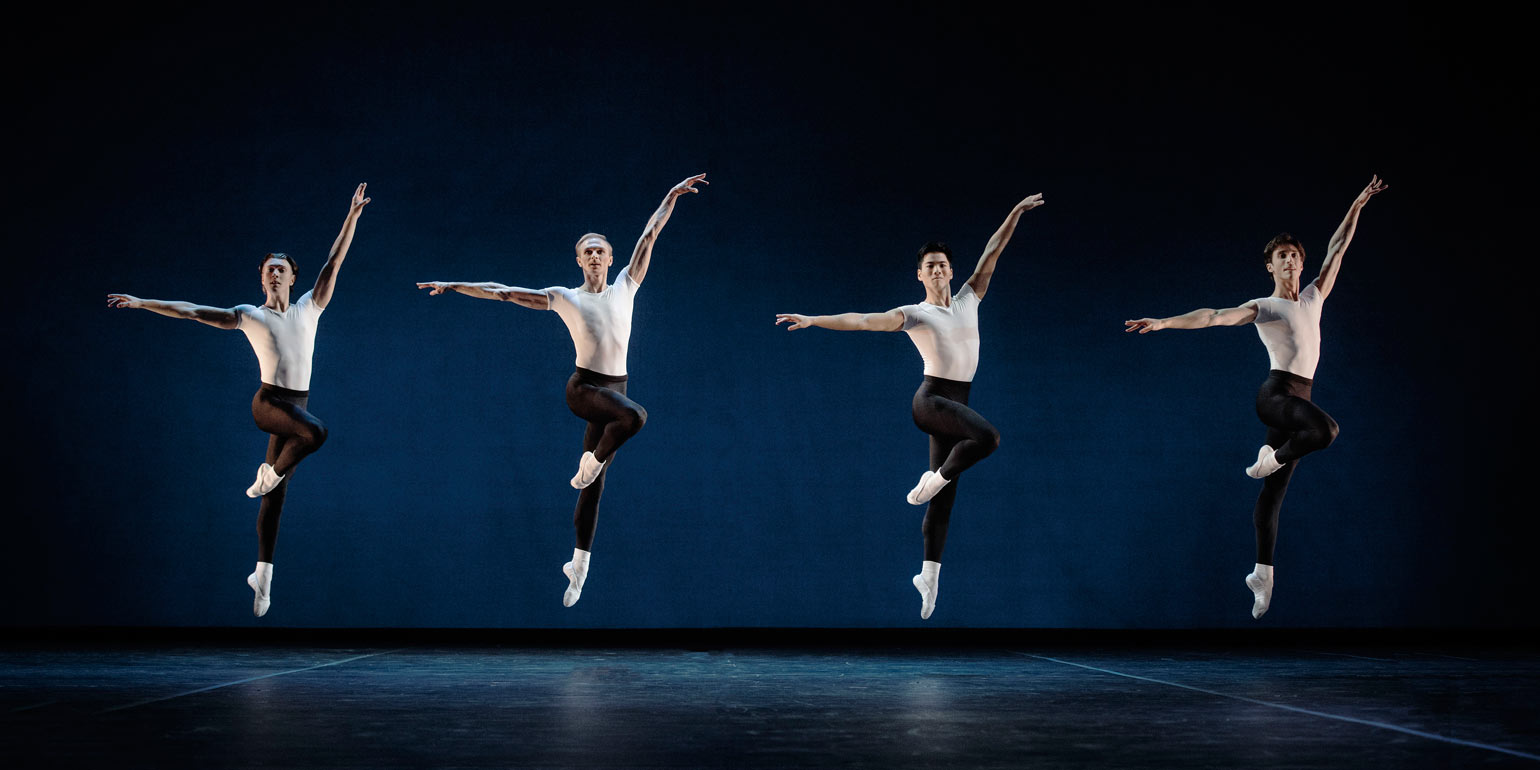 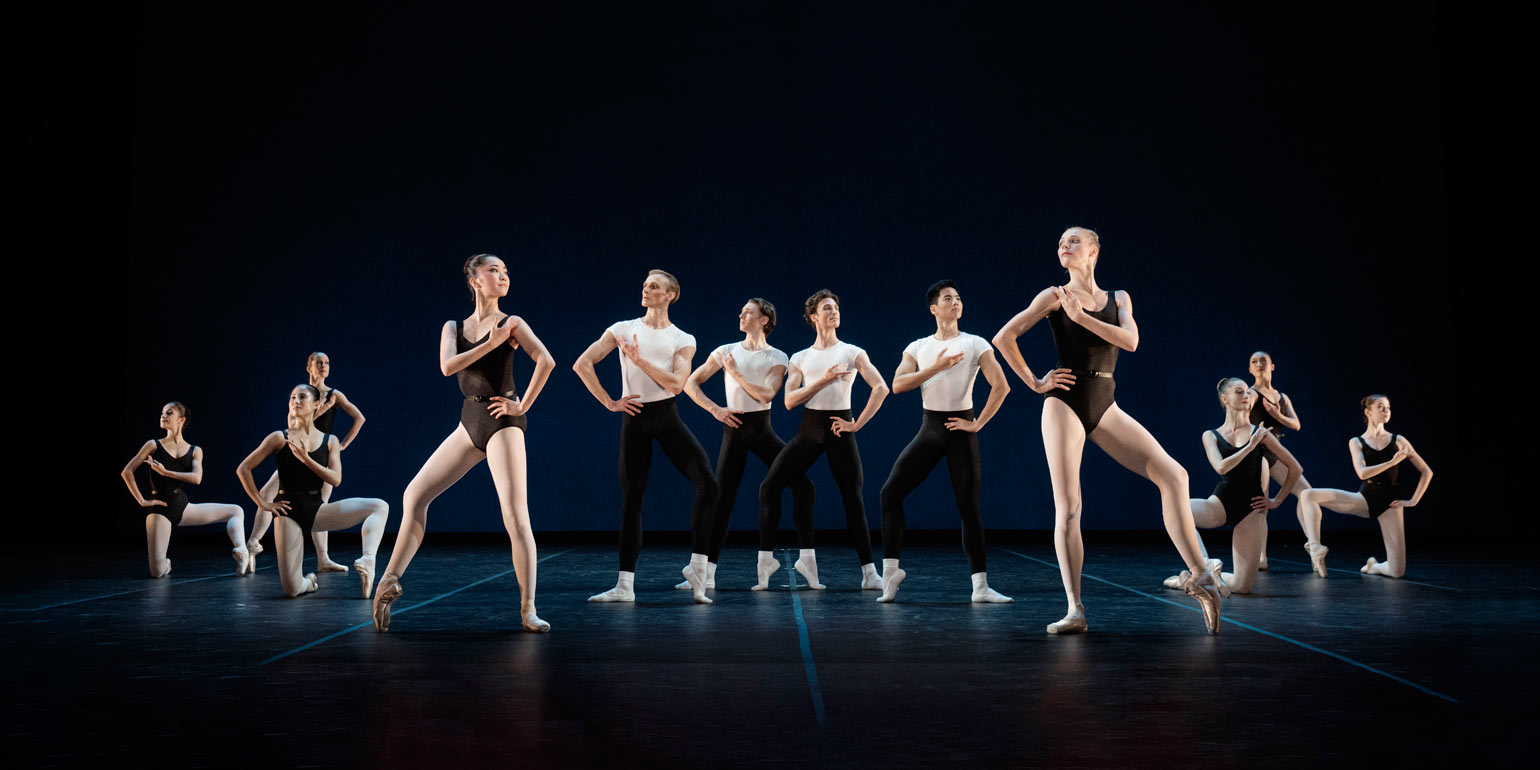 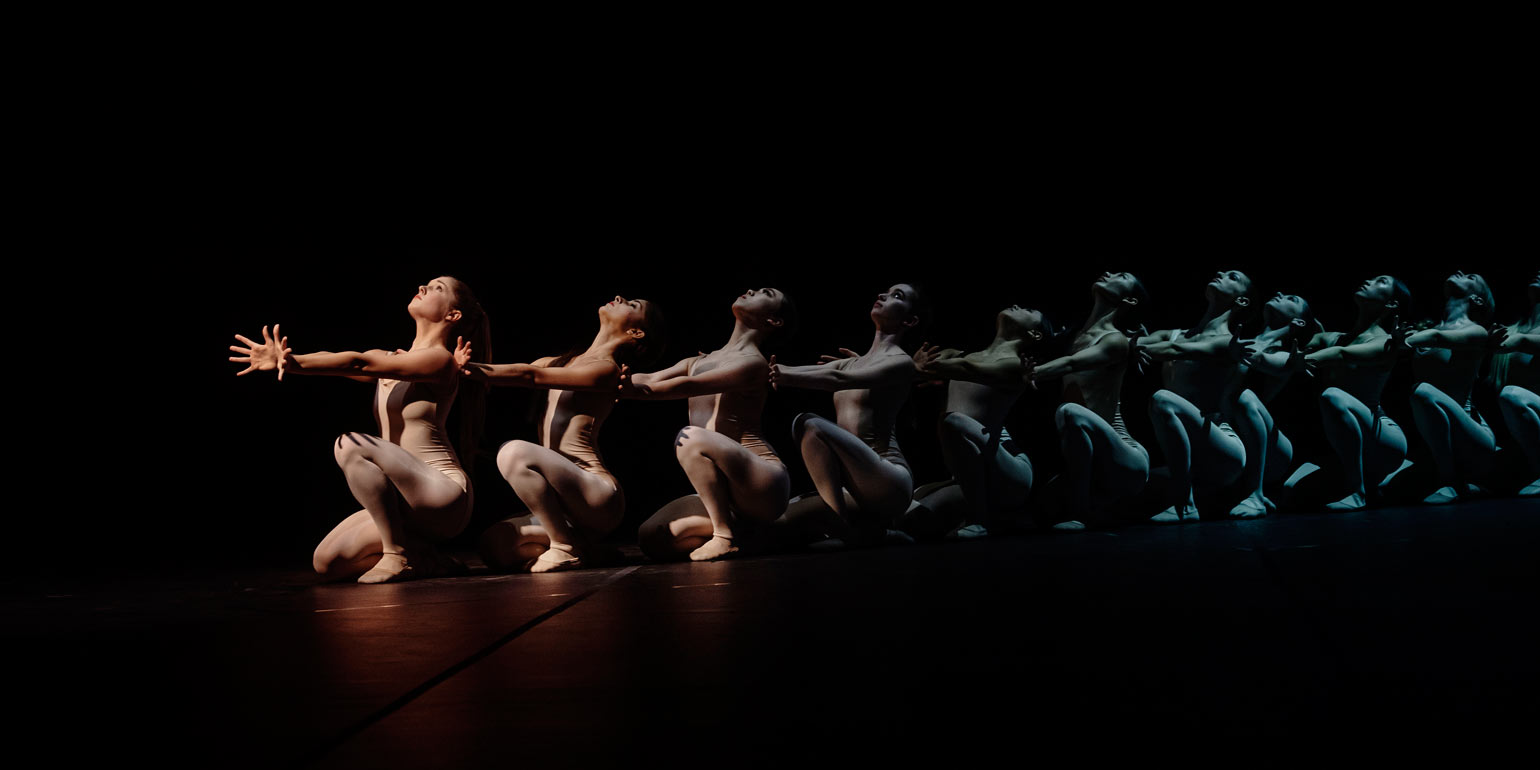 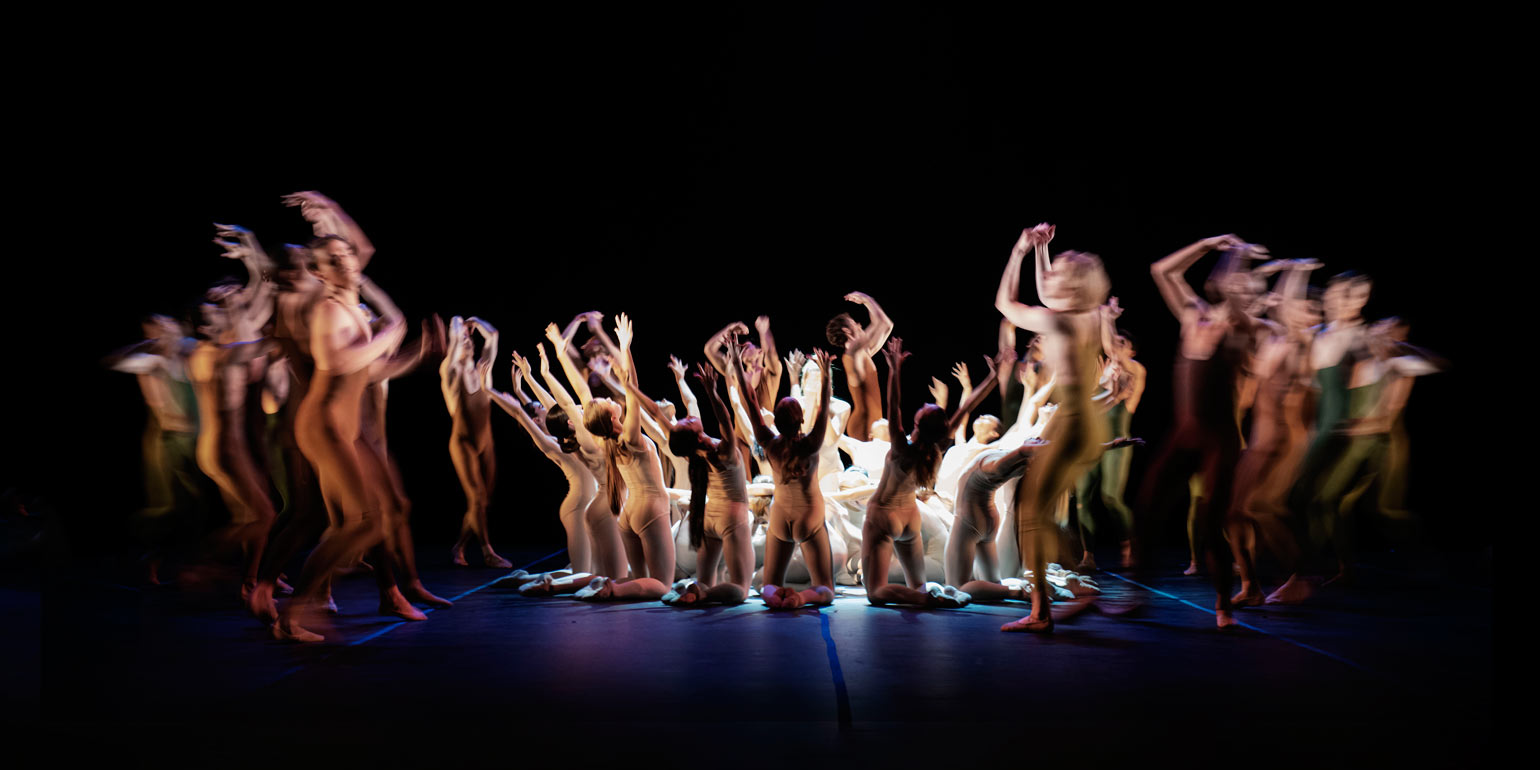 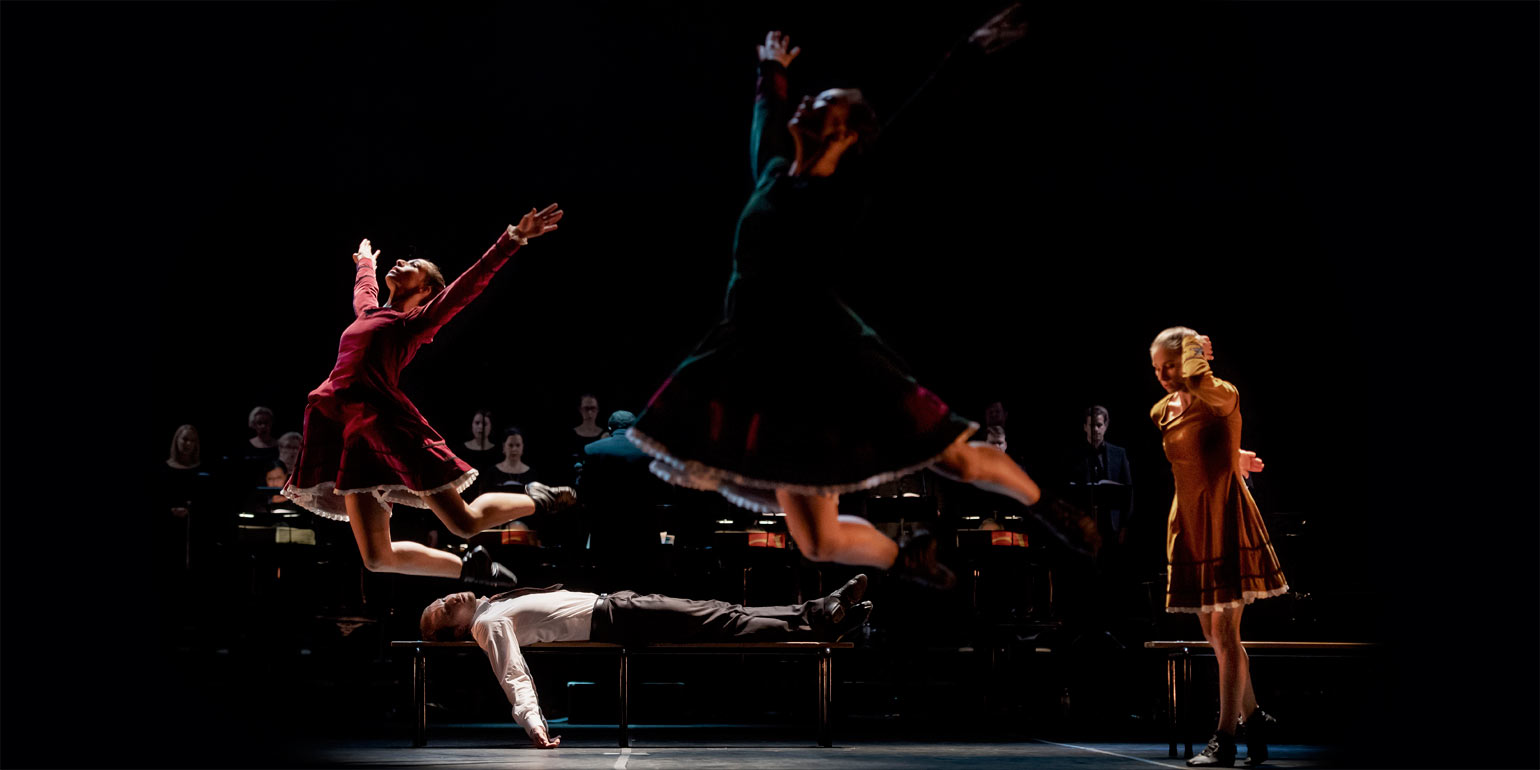 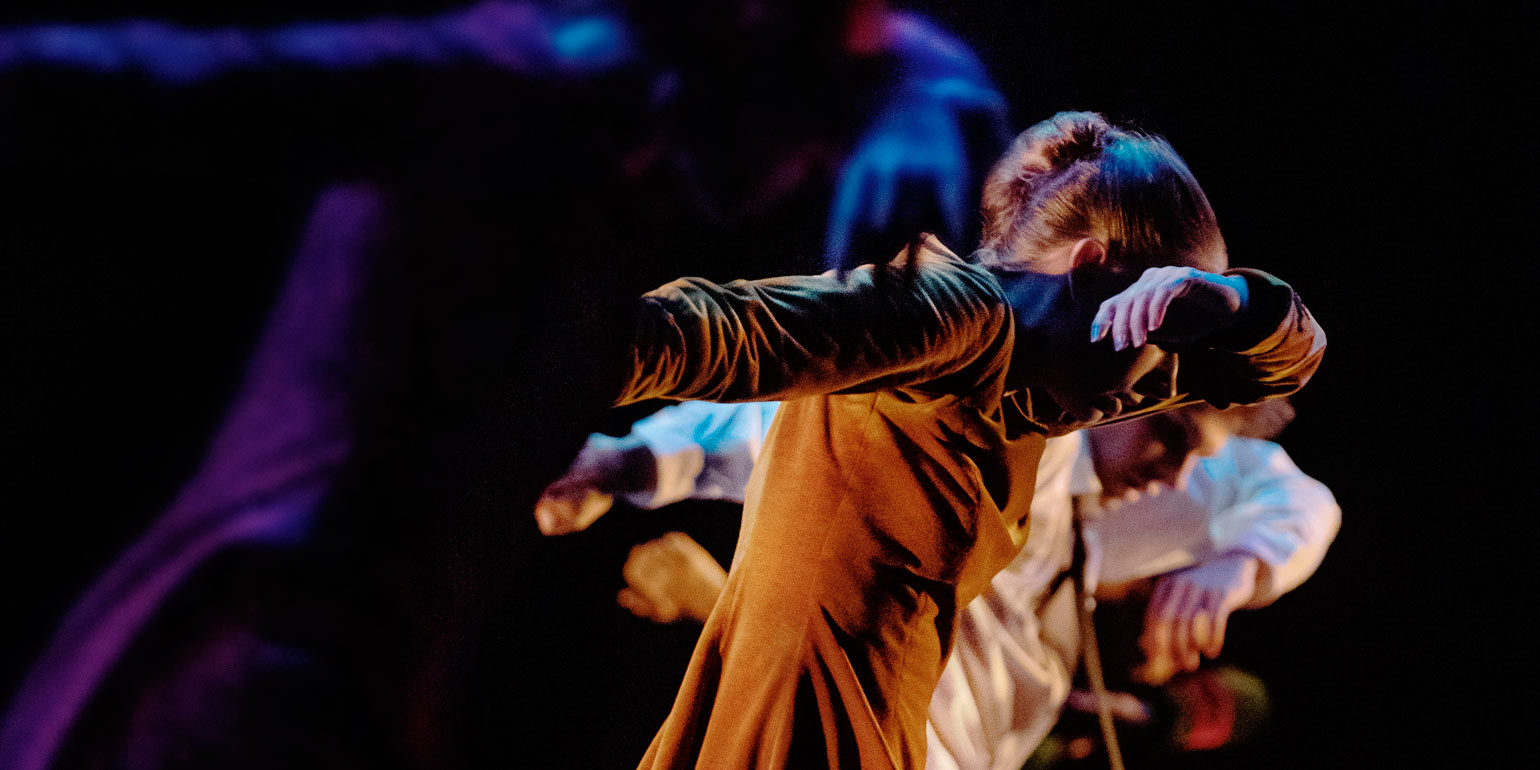 Back Home Our repertoire Noces/Agon/Rite of spring
Ballet

Playing from 25 October to 19 November

The Ballet Agon, a Balanchine® Ballet, is presented in agreement with The George Balanchine Trust, and has been produced in accordance with Balanchine Style® and Balanchine Technique®.

The performance lasts about 2 hours 30 minutes, including interval

Are you ready for a musical revolution? In the 20th century, Igor Stravinsky made a major impact worldwide with his multi-faceted, rhythmic, ground-breaking music. He changed music as an art form; composers and choreographers are still influenced by his unique sense of tonality and movement. The Royal Swedish Opera invites the audience to an evening where the choreographers Preljocaj, Balanchine and Béjart present works by Stravinsky performed by the Royal Swedish Ballet.

NOCES
Angelin Preljocaj’s interpretation of Stravinsky’s Les Noces takes as its starting point the memory of a wedding he attended as a child. Memories and fantasies come together in a work that explores sexuality, tradition and sexual assault. Noces is based on a piece of music Stravinsky wrote in 1923 – the ballet premiered in 1989. This immersive experience is performed by the Royal Swedish Ballet, Orchestra and Chorus plus soloists.

AGON
Stravinsky composed Agon in 1957 for the choreographer George Balanchine. “Agon” is the Greek word for contest, and the work was written as a challenge to both the choreographer and the dancers. Creating a ballet to this revolutionary music was a kind of test. Balanchine accepted the challenge, and his neoclassical creation premiered later the same year. The Royal Swedish Ballet offers a seminal performance steeped in the history of music and choreography.

RITE OF SPRING
Last out is the Rite of Spring. Stravinsky wrote the work as early as in 1913. Many years later, a ballet that came to revolutionise the dance scene was conceived to his music. Maurice Béjart takes a more positive view of the return of spring than the original production, which was based on the ritual sacrifice of women within the Russian pagan tradition. Béjart was inspired by the primitive forces that are awakened in humans and in nature by the seasonal change. This contemporary ballet is a tribute to the French choreographer who died in 2007.