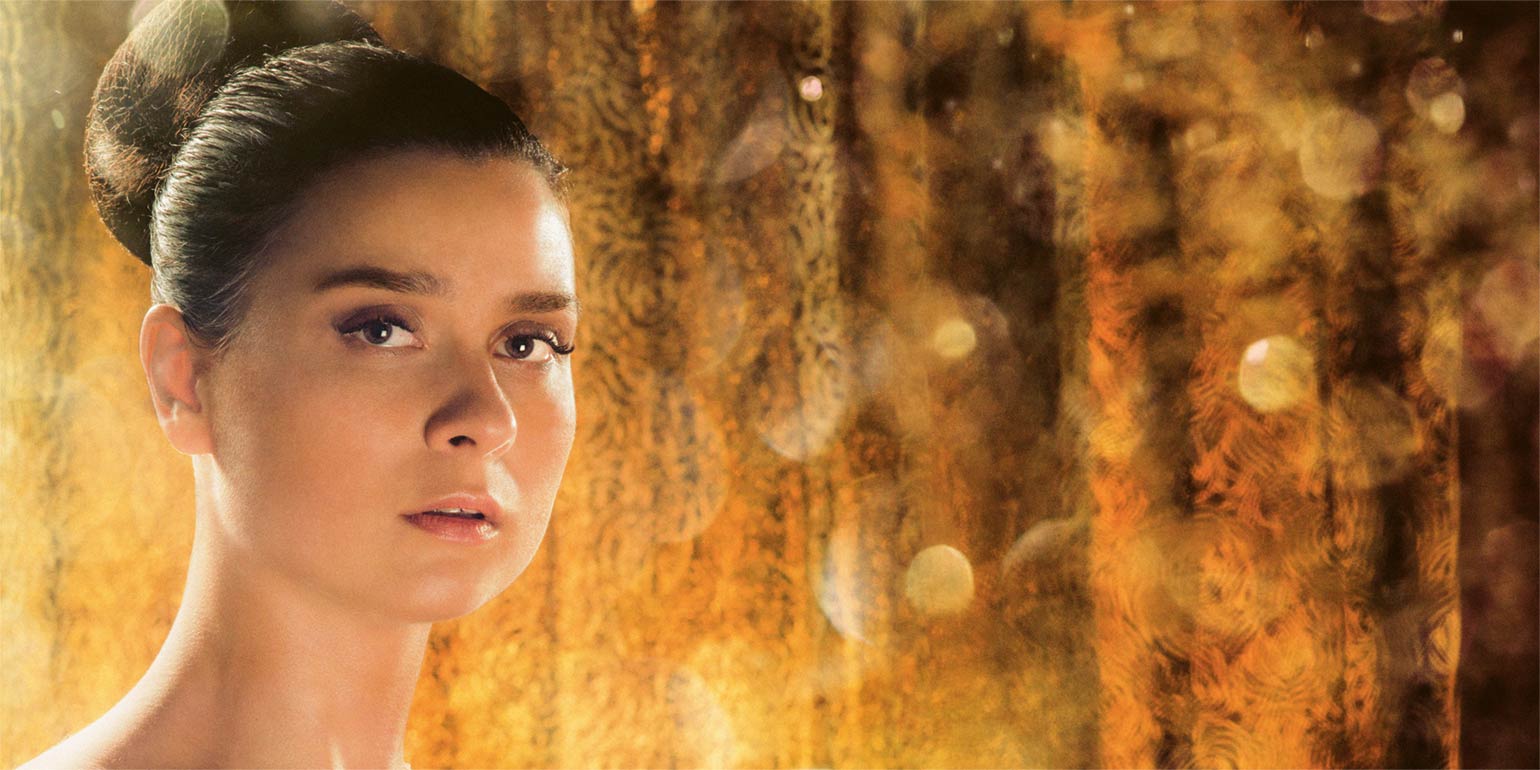 »…the audience is privileged,”

Back Home Our repertoire Salome
Opera

»…the audience is privileged,” Opera magazine

Salome is given everything she desires. Men adore her and she is used to getting what she wants. But there is one man she cannot have, because he only has eyes for God. Salome desires the captive, deeply pious, John the Baptist. The more he rejects her, the more obsessed she gets. Salome’s stepfather, Herod, is obsessed too, by his stepdaughter. He promises her whatever she wants if she dances for him. Salome dances, then she demands the head of John the Baptist on a silver platter.

A dysfunctional family and forbidden desire are served when Richard Strauss’ brutal Salome, based on a play by Oscar Wilde, returns to the Royal Opera. When director Sofia Jupither made her opera debut with this production in 2013, Svenska Dagbladet described it as a “well-chiselled psychological chamber opera” and an”impressive debut”. Opera magazine had “every reason to rejoice over this new production” and added that “the audience is privileged to attend a production that in every way is a world class performance in the orchestra pit«.