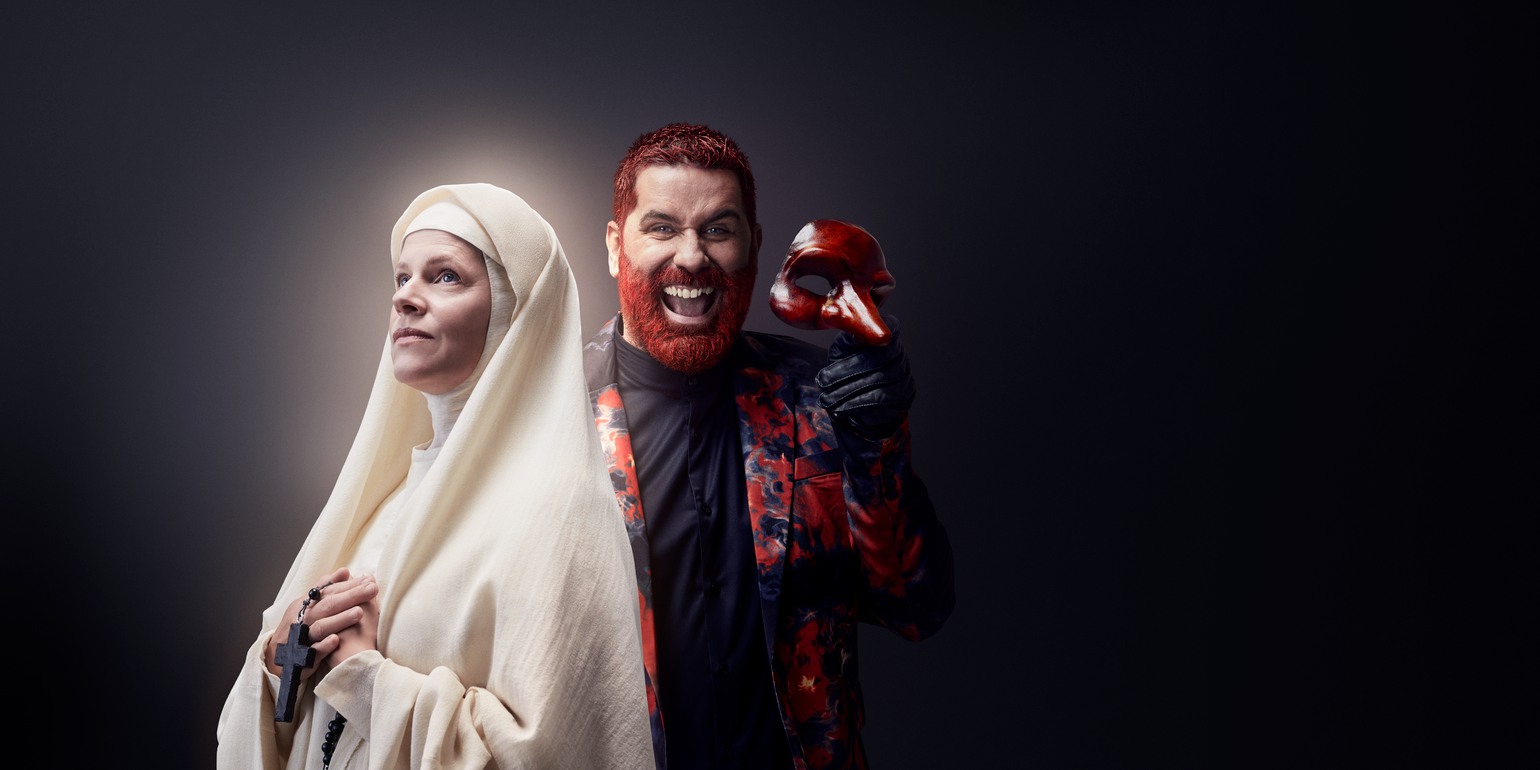 Two strong, short operas by PUCCINI make one MAGIC NIGHT at the Opera

Two powerful stories about people undergoing a crisis. We get to laugh as well as cry. In the case of Suor Angelica, her seemingly peaceful life in a convent is brutally shattered. In the comedy Gianni Schicchi – which is so much more than Puccini’s famous aria »O mio babbino caro« – it is about trying to claim an inheritance under false pretences. The protagonist hopes to avoid ending up in hell, as opposed to Sister Angelica’s tragic life, which ends in heavenly light and forgiveness. Two short gems in the Italian realist opera tradition with Puccini at the peak of his powers.

Wilhelm Carlsson has directed a string of acclaimed theatre and opera productions at, for example, the Royal Dramatic Theatre, Royal Swedish Opera and Wermland Opera. He works with his artistic team, Marcus Olson (set design and costume) and Markus Granqvist (lighting design), on a regular basis. This production is set in Italy in the 17th and 13th centuries, but moves back and forth in time. The desire to love and inheritance disputes are both eternal problems, for better or worse.

Improve your understanding of the performance - meet the team and cast in our popular premiere talks! 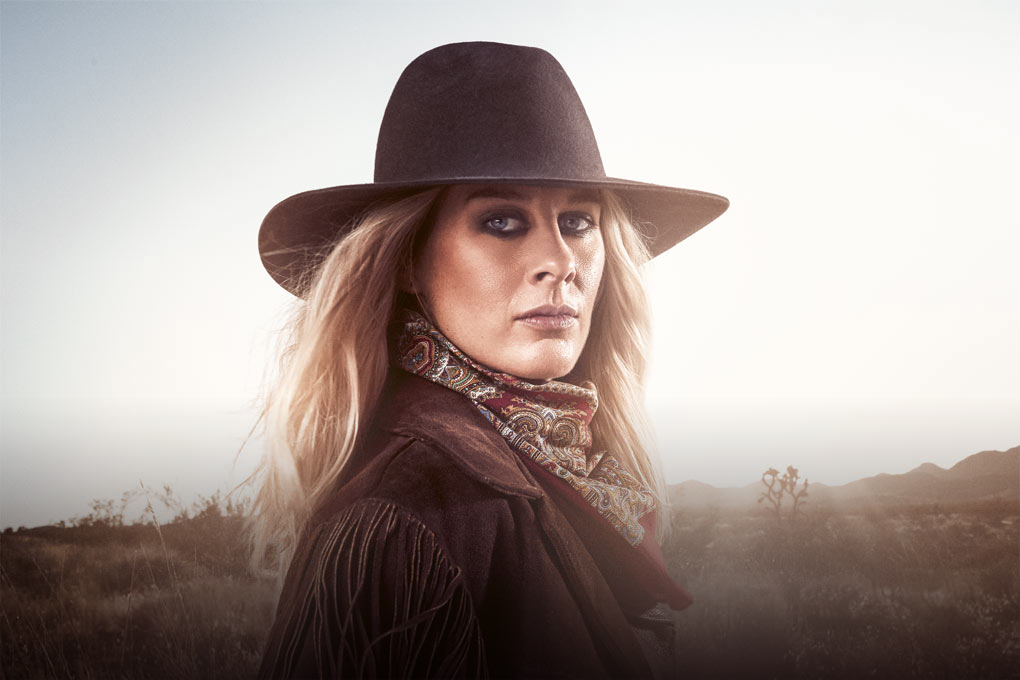