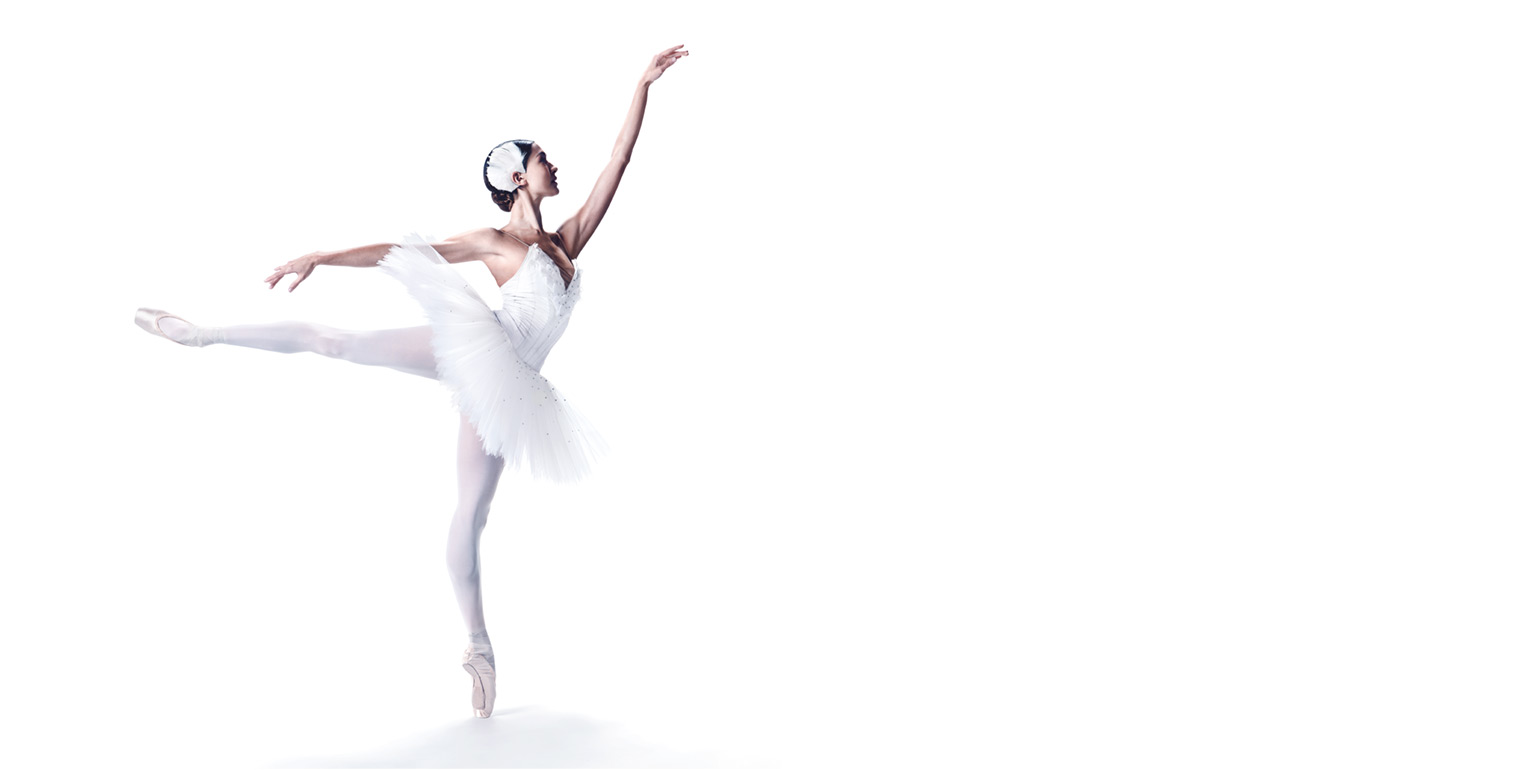 Prince Siegfried is unhappy in his new role as regent. His mother and tutor want him to marry a woman he does not love. Siegfried escapes into a world of fantasy and falls head over heels in love with a beautiful swan; a symbol of the freedom and romantic love he so desperately yearns for. What he does not know is that the swan is in fact an enchanted princess by the name of Odette.

When Swan Lake – the mother of all ballets – was first performed in 1877 it was more or less a fiasco. Not until after the death of Tchaikovsky, and with an entirely new choreography, the “classic” version was created in 1895. It has been through innumerable revisions, additions, abbreviations, local productions, even motion pictures, ever since. In this production, never before performed in Sweden, the Royal Ballet’s 68 dancers are able to showcase their excellence. A gothic fantasy with dark undertones as well as a romantic classical ballet, Swan Lake is without doubt one of the most beloved ballets of all times; even those who have never seen a ballet before will recognize both the story and the theme. As many as 830 performances have been given at the Royal Opera over the years.

The cast (with reservation for changes)
Buy tickets