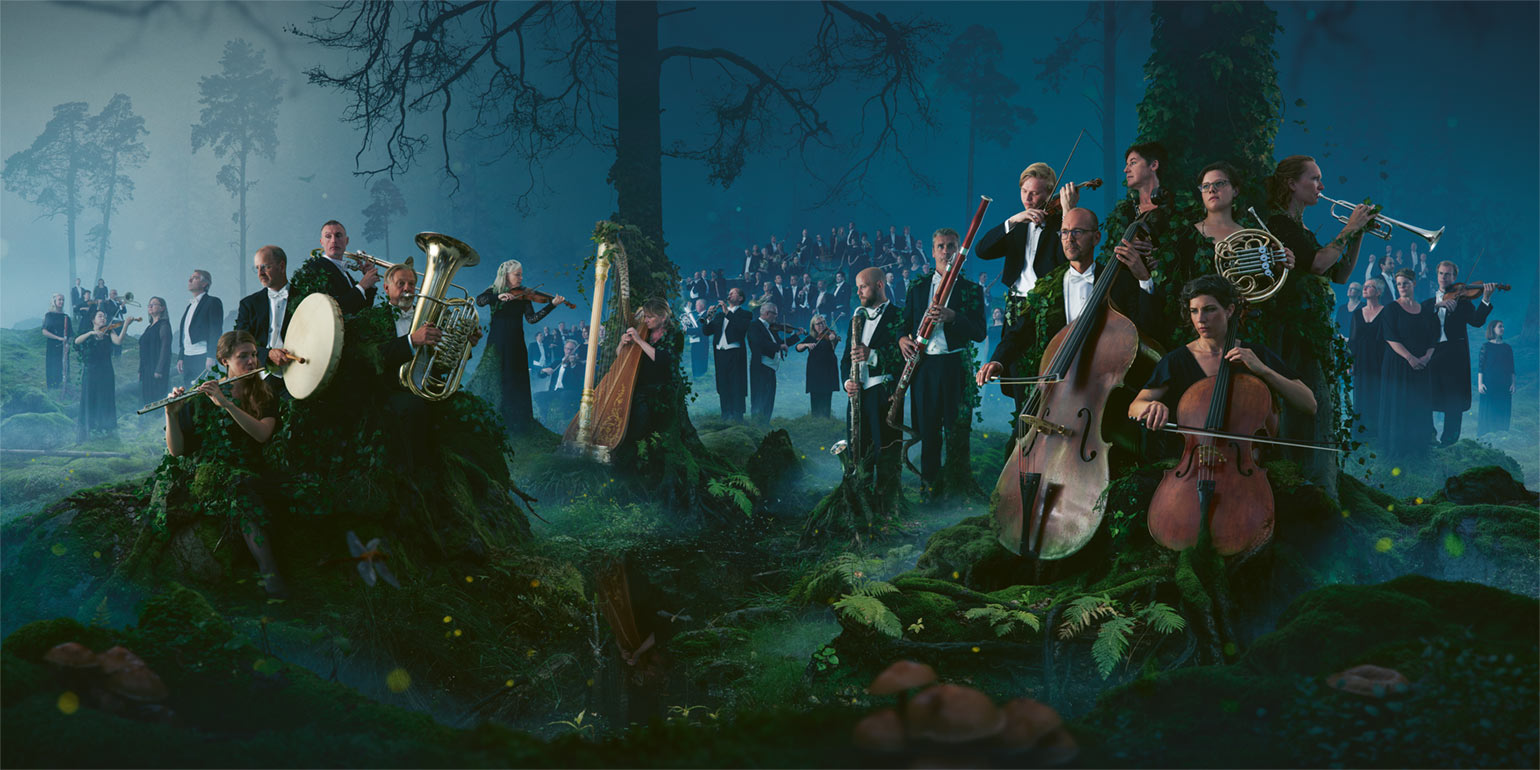 – from Apocalypse Now to BioShock

Back Home Our repertoire Wagner from Apocalypse Now to BioShock
Concert

Wagner from Apocalypse Now to BioShock

The performance lasts about 2 hours, including interval

Wagner's GREATEST HITS at the Opera

With works including Tristan und Isolde, Der Ring des Nibelungen, Lohengrin and Die Meistersinger von Nürnberg, Wagner is the uncrowned king of opera. Wagner is an all-time favourite with the Royal Swedish Orchestra. Not only is he a composer for the stage, his music has been used to add drama to all kinds of dystopian, triumphal and horrific moments in film, tv and gaming. Welcome all gamers, film buffs and faithful Wagner fans to a greatest hits concert that will beat your surround system by a mile. Just as film is best experienced at the cinema, Wagner is clearly best when the Royal Orchestra plays him until the entire Opera House rocks.