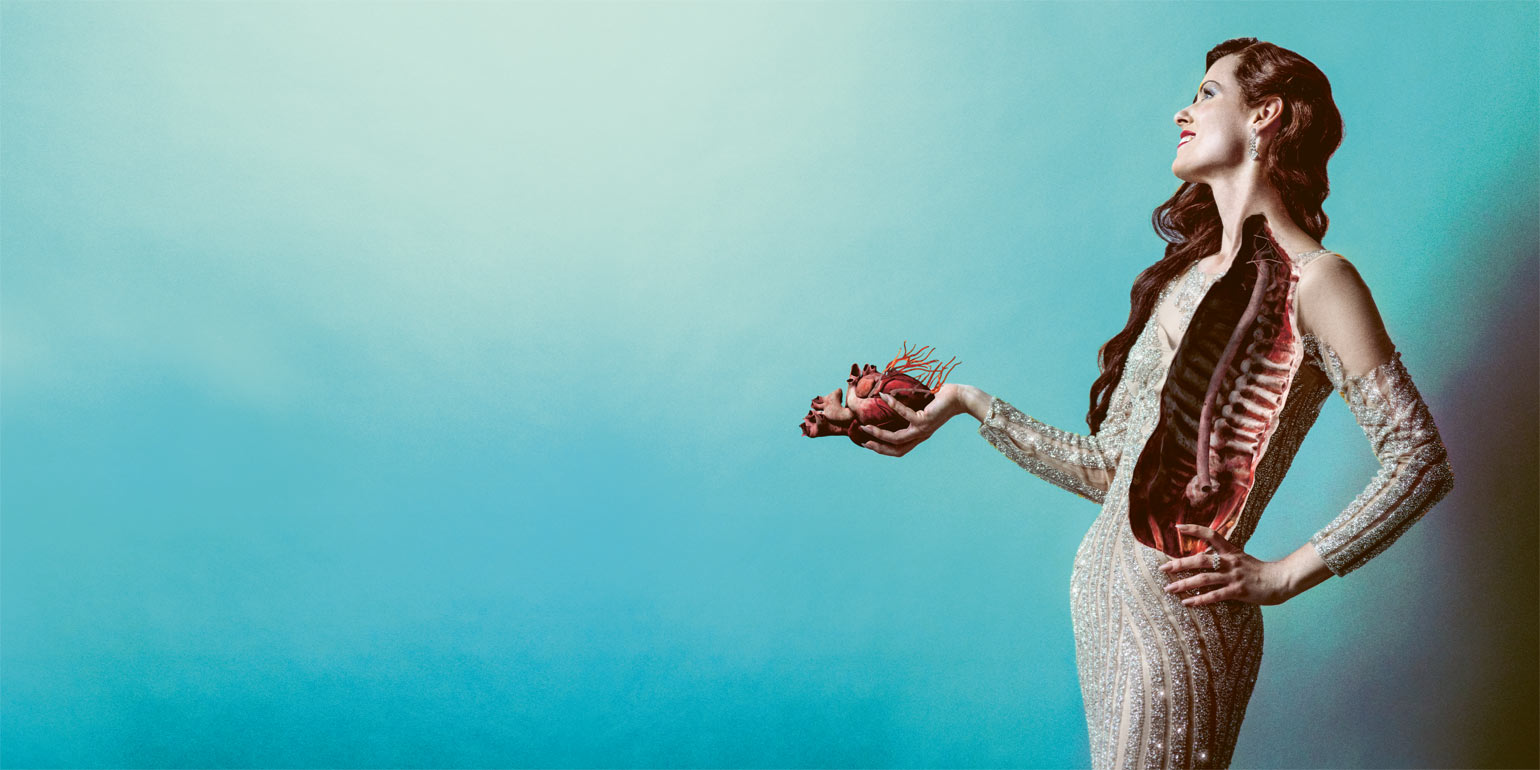 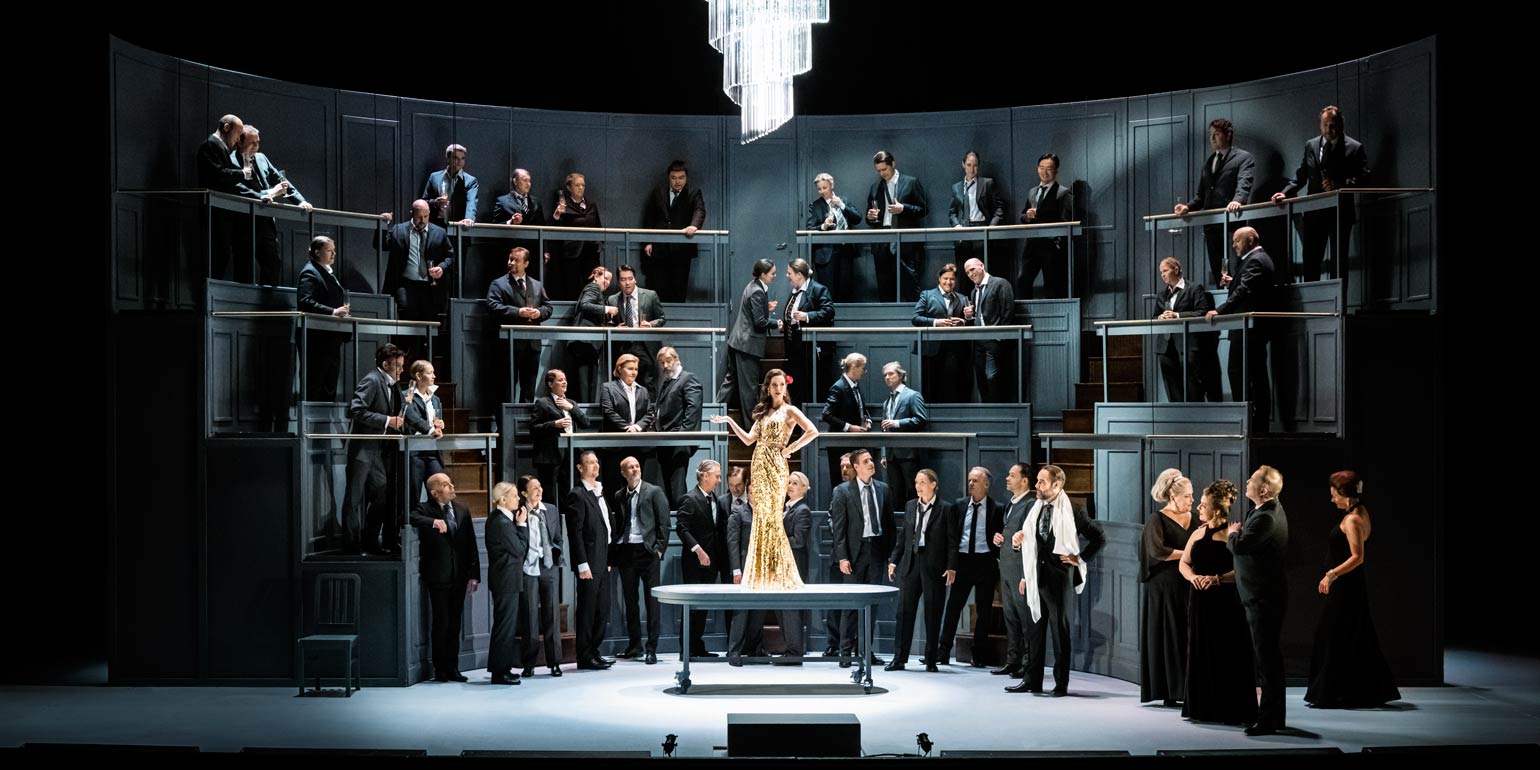 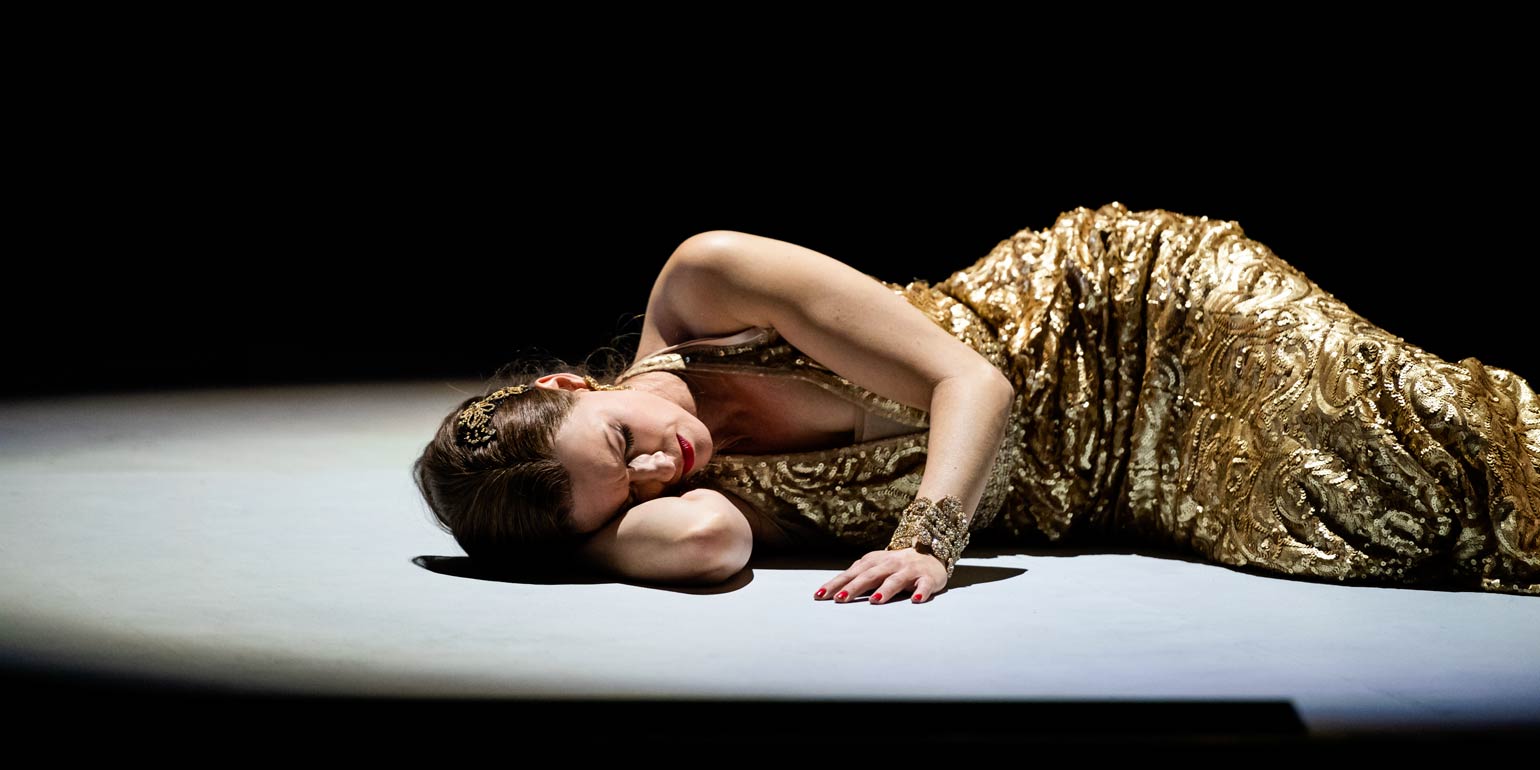 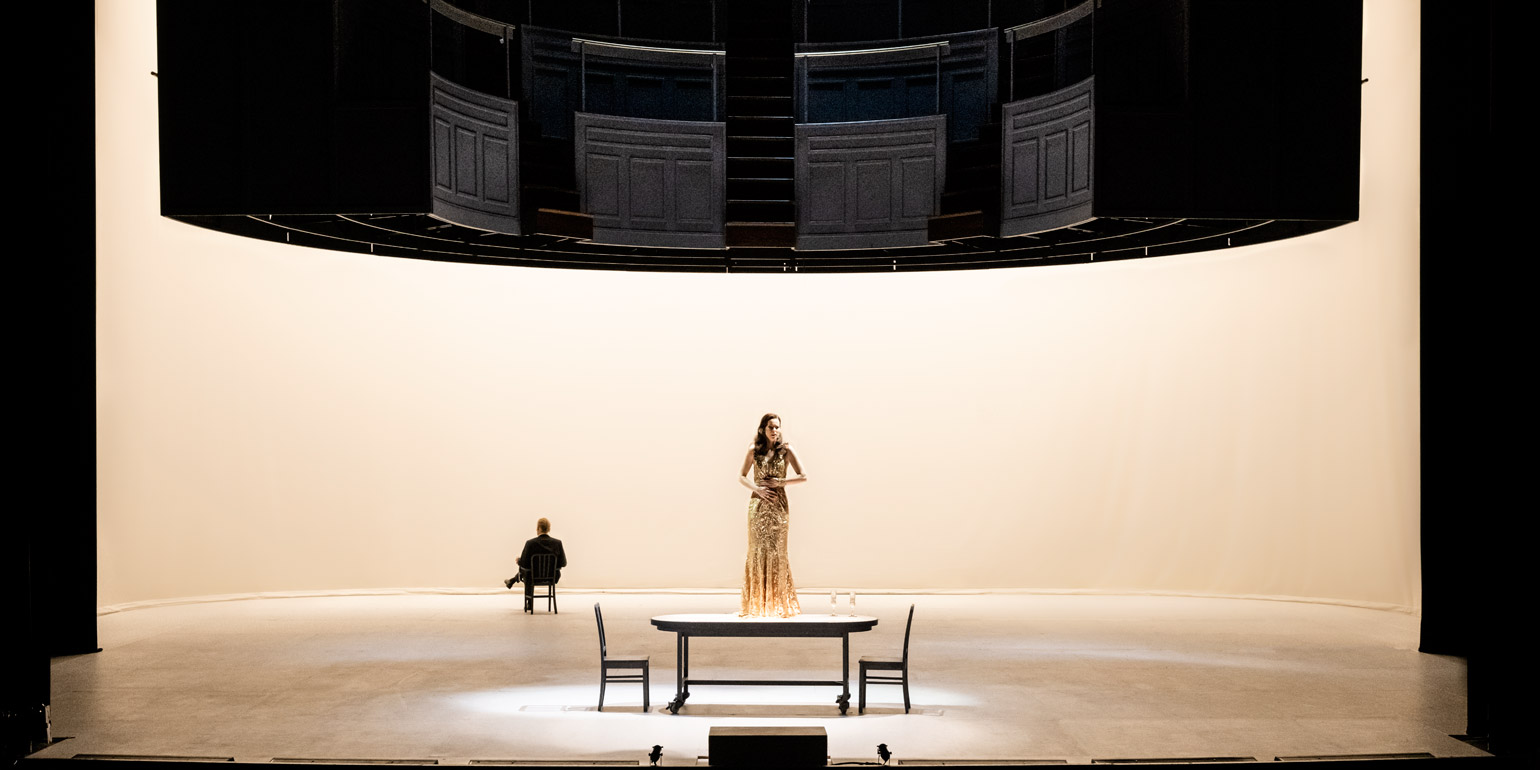 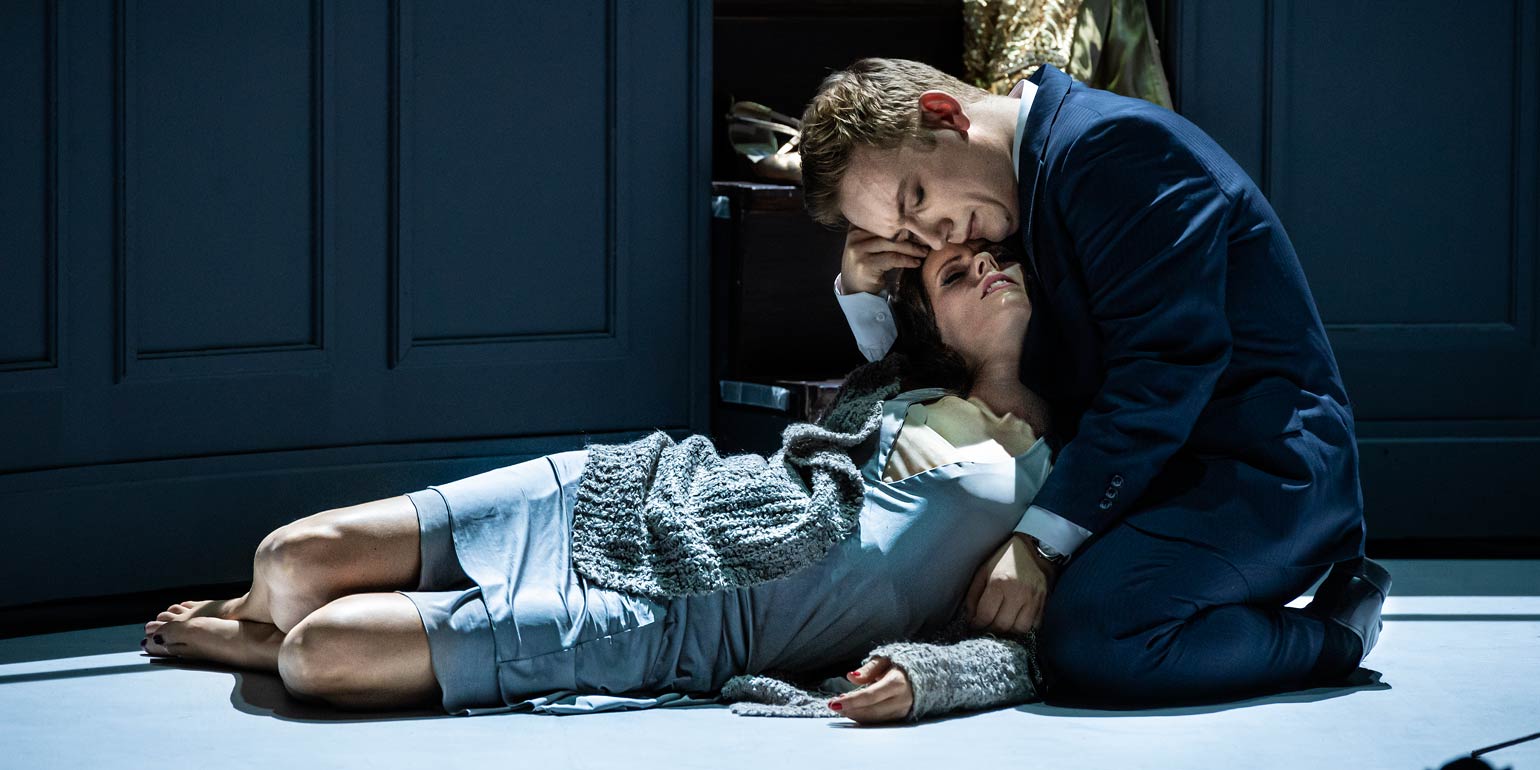 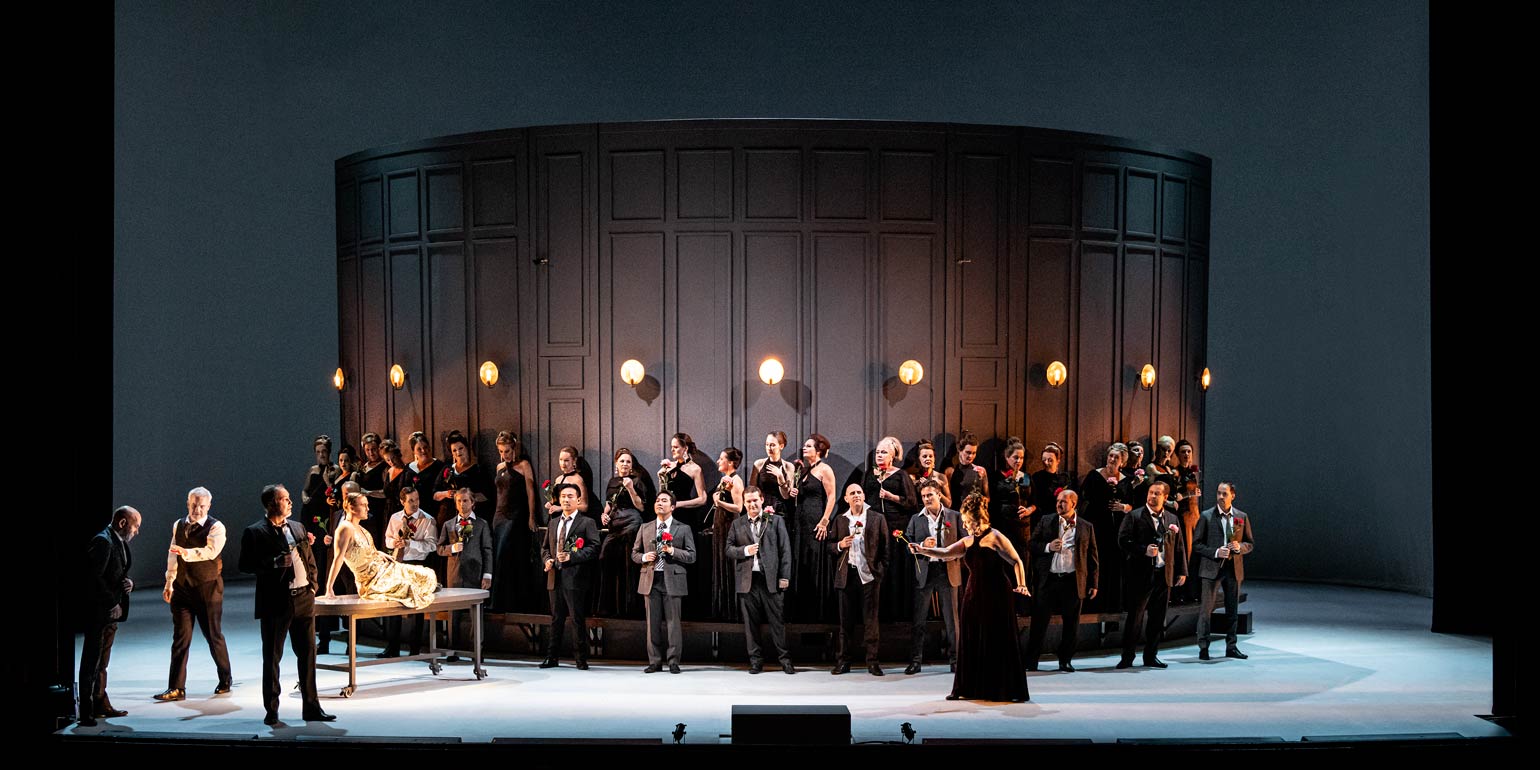 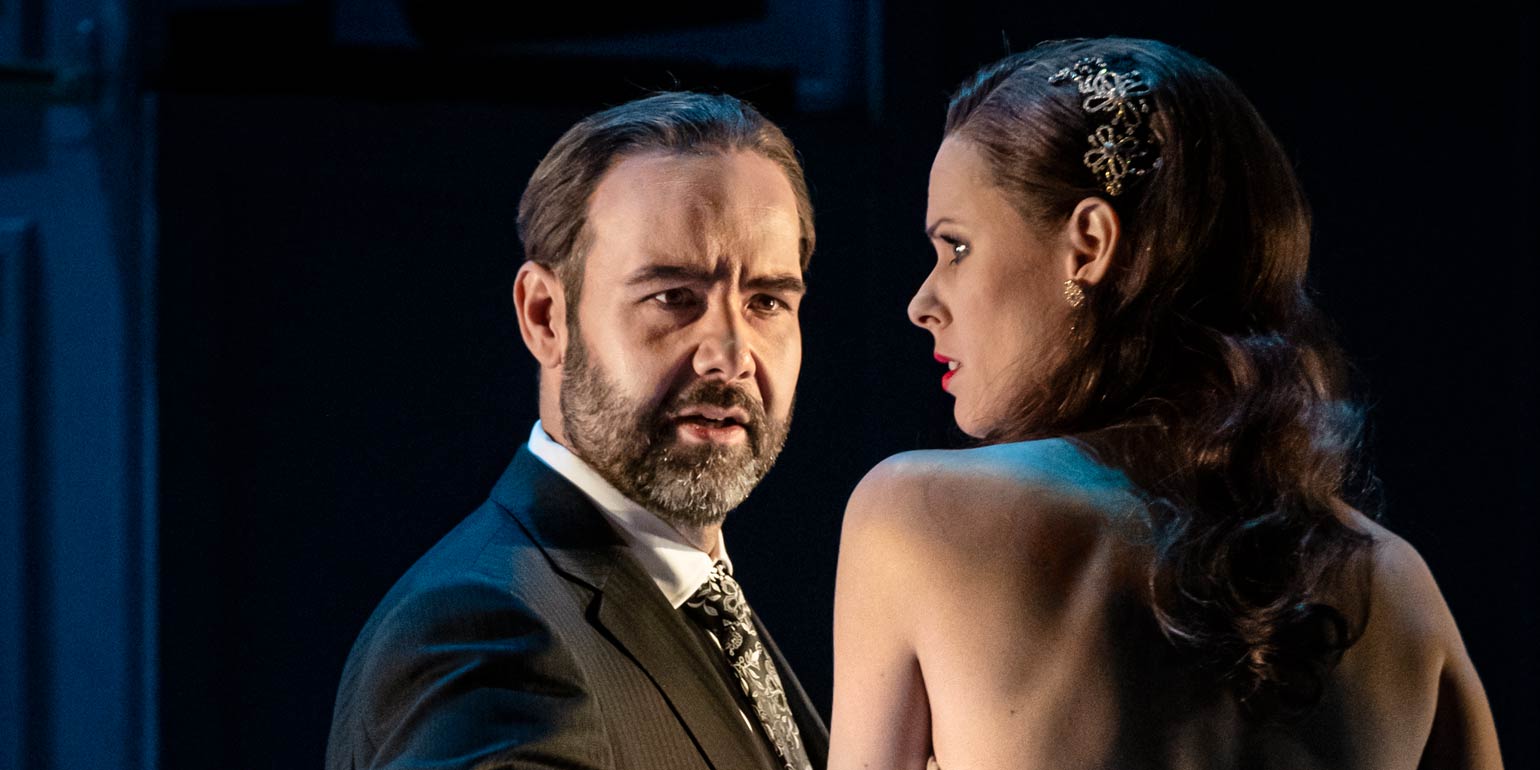 Sung in Italian with Swedish surtitles

Time is running out for the courtesan Violetta Valéry. Her tuberculosis is progressing rapidly. Violetta lives a life of decadence, one day at a time. She meets Alfredo and begins to look forward to a better existence. But hypocrisy and intolerance stand in the way of their love. Violetta soon succumbs to her fate.

La traviata is the story of a woman who wants to follow her heart in a conventional society. One of Giuseppe Verdi’s most popular operas, La traviata premiered in Venice in 1853. Opera director Ellen Lamm and stage/costume designer Magdalena Åberg have worked on celebrated productions at the Royal Swedish Opera and the Royal Dramatic Theatre, both independently and together. Their interpretation of La traviata focuses on oppression and hypocrisy. The principal parts are sung by Ida Falk Winland and Karl-Magnus Fredriksson, who previously worked together in Rigoletto to great acclaim. 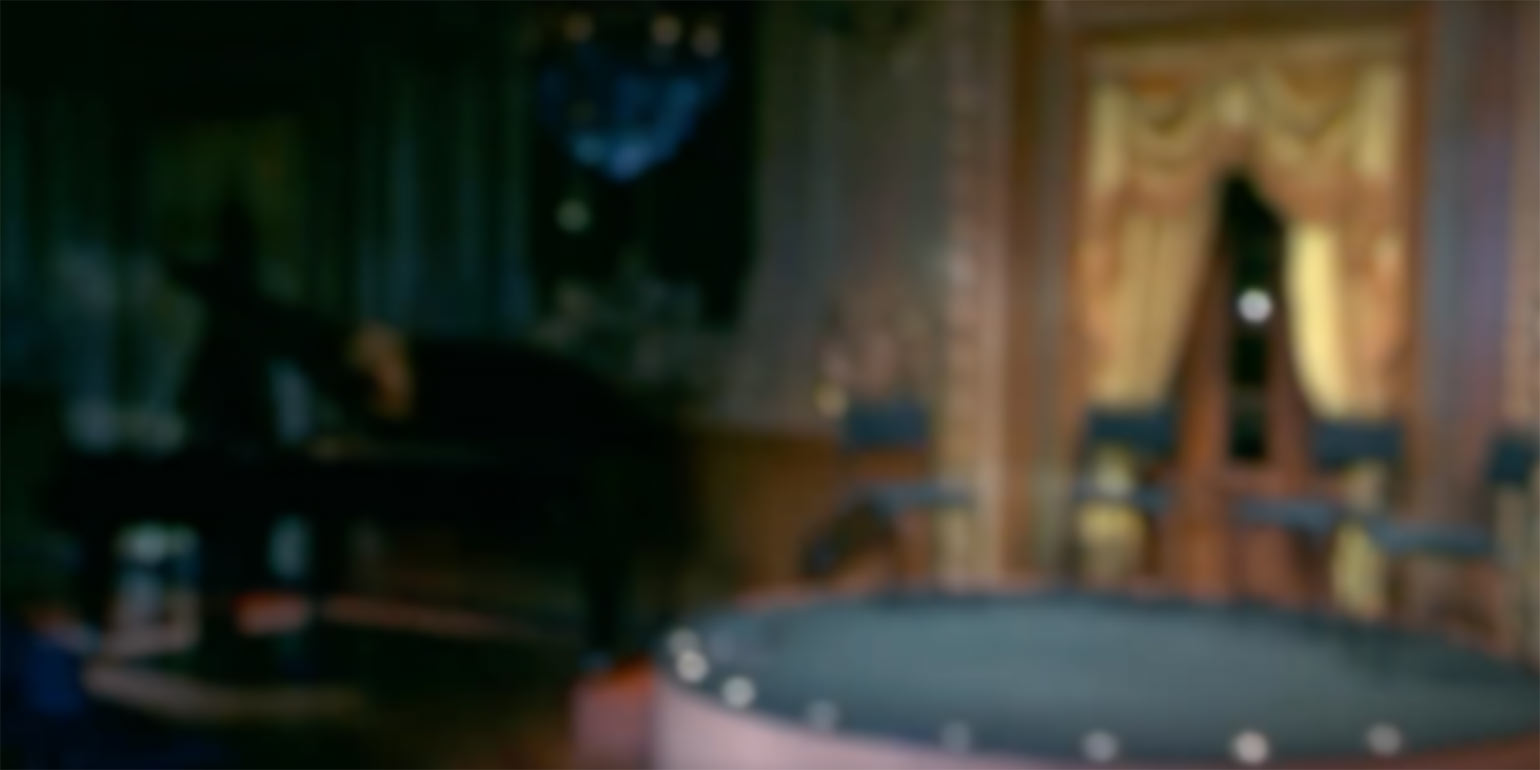