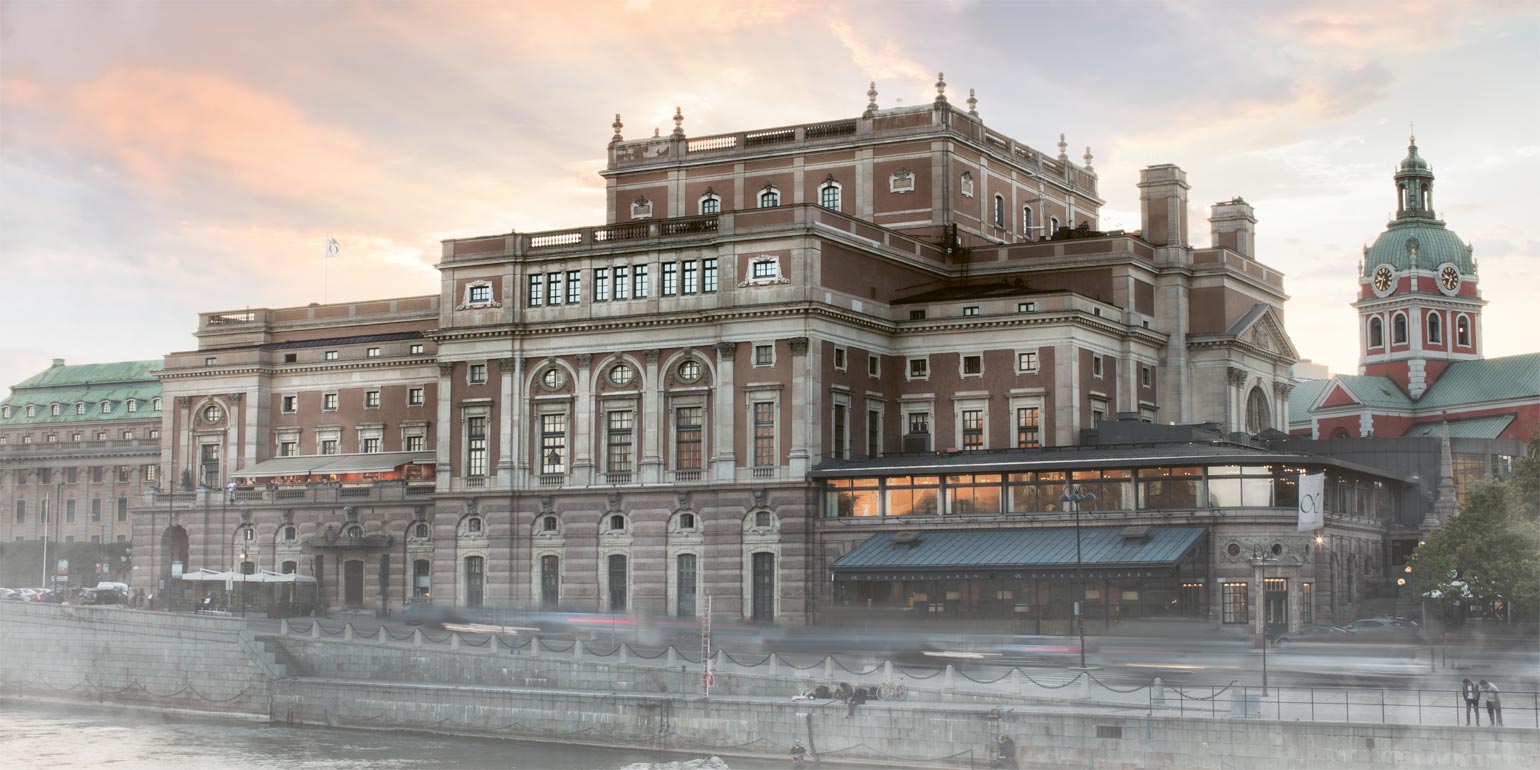 Back Home About the Opera

The Royal Swedish Opera is Sweden’s national theatre for opera and ballet, founded by Gustav III in 1773.

Every year, a number of productions are staged here: everything from brand-new works to classical masterpieces. We respect tradition, while embracing the future – in our three main areas: opera, ballet, and activities for children and young people.

As Sweden’s national theatre for ballet, the Royal Swedish Ballet offers both classical ballet and contemporary dance. With one foot rooted in tradition and the other stepping into the future, the company has a loyal and diverse audience.
READ MORE HERE»

YOUNG AT THE OPERA

One of the Royal Swedish Opera’s most important missions is to put on exciting performances for children and young people, making it possible for them to pursue high culture. Young People at the Opera have been laying the groundwork for youth culture for over 10 years.
READ MORE HERE »

It’s hard not to get goosebumps when the auditorium fills with the voices of the opera chorus. With 54 singers, the opera chorus performs in most of the Opera’s productions and concerts.
READ MORE HERE»