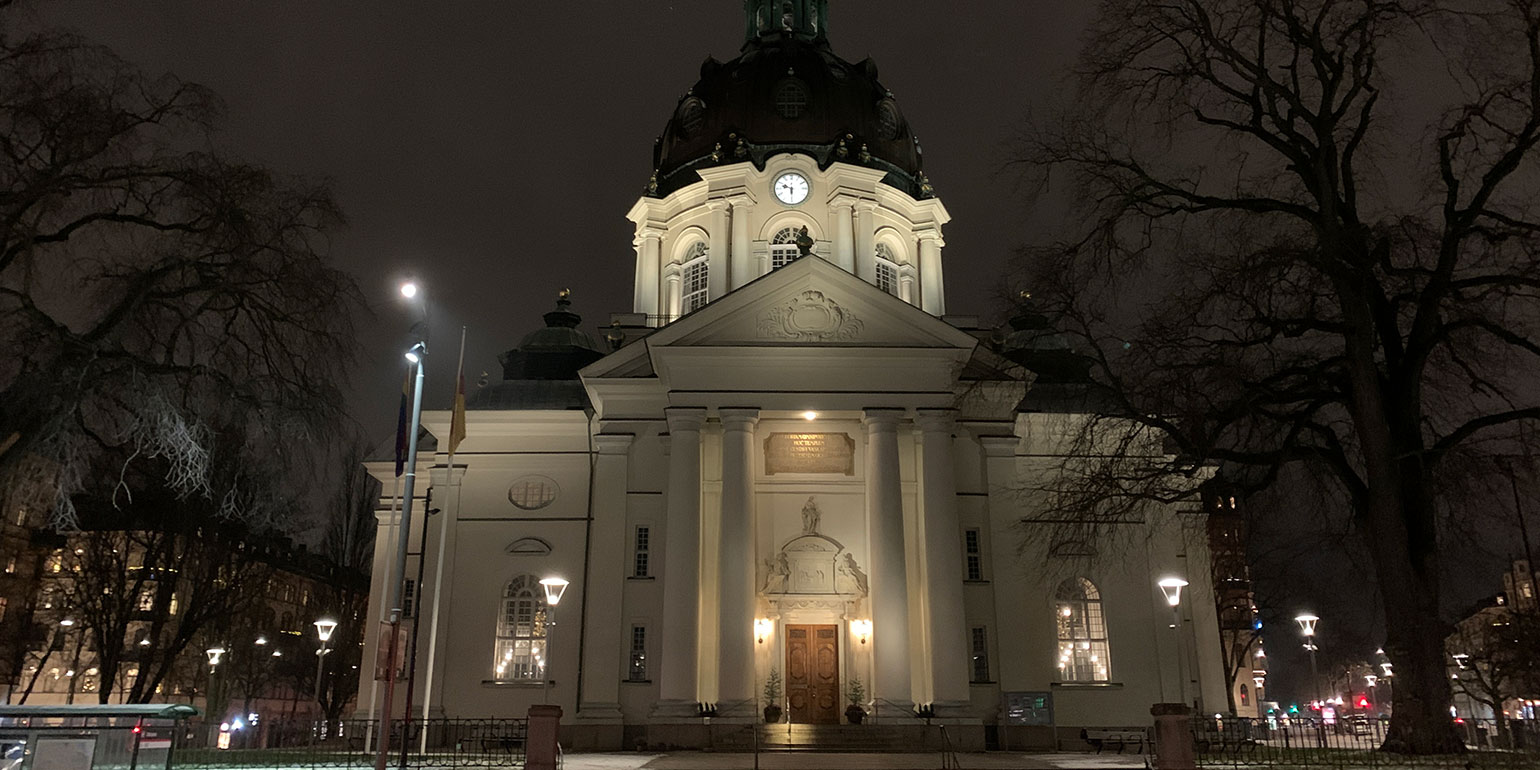 Brahms’ Requiem, or Ein deutsches Requiem (A German Requiem) as the piece was originally titled, was composed in 1861-66 and 1868. Brahms himself wanted to call his mass of death a "human requiem", aimed at man, not God, in accordance with the Lutheran faith of the composer and, as opposed to the Catholic Mass of Death. The composer has compiled texts from the Old and New Testaments and from the apocrypha. From the very start it is filled with confidence and breathes a clear streak of hopefulness: "Blessed those who grieve, they shall be comforted." Death is to be overcome, and at the center is the man who survived and his grief.
The final version of the piece was completed in 1868. 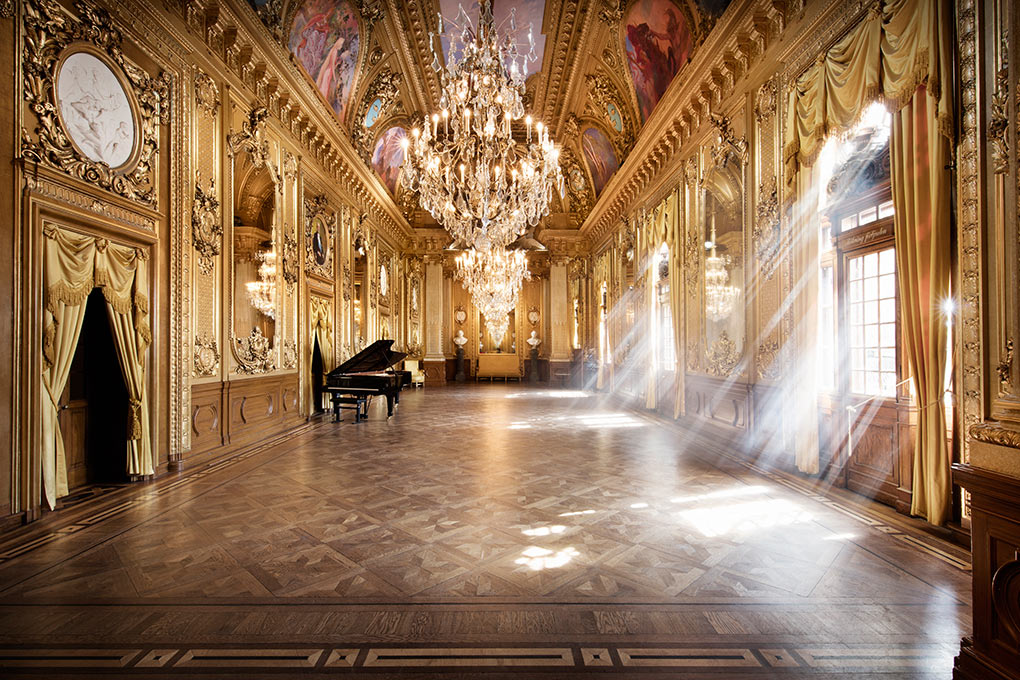 Chamber Concerts in the Golden Foyer